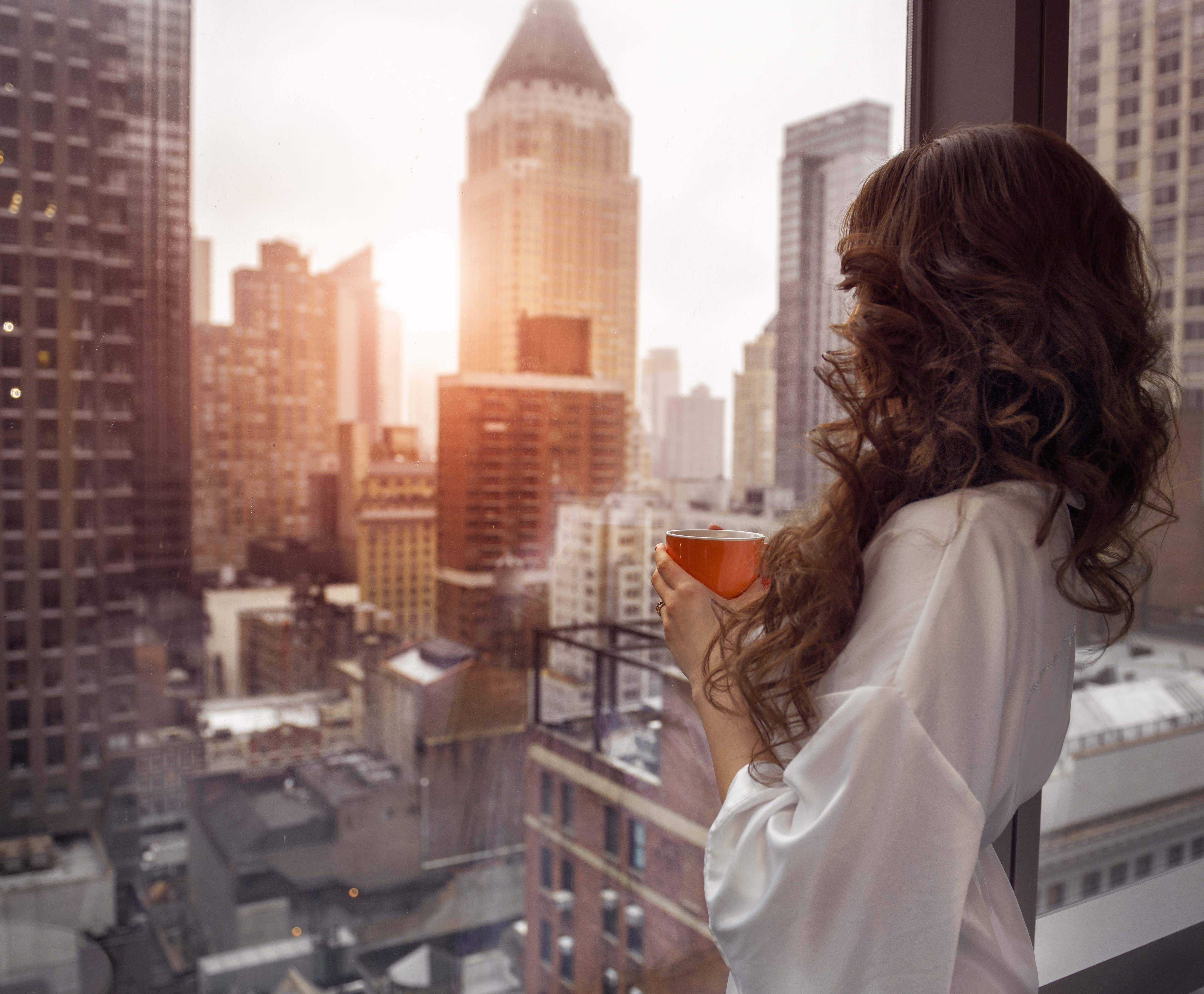 Summer is over and the weather isn’t the only thing cooling off.

After a break-neck run that led to record production, pricing and sales highs in 2017, all those numbers have continued to soften in 2018 as the Manhattan housing market slides into a normalization.

While that might be unwelcome news for sellers, it could actually be a positive for the city as a whole.

“What we are seeing is another glimpse moving forward to recovery of the residential real estate market,” Douglas Elliman CEO Steven James said in a press release. “Clearly, sellers are getting the message that they have to get realistic about pricing and as they do that, it is good news for all consumers.”

Median sales prices hovered slightly above $1.1 million throughout the various reports, most showing a decline of about three percent, though Corcoran saw both its median and average sales price tick up about two percent to $1.15 million and $1.93 million, respectively.

Inventories have also swelled, with the average length of supply growing from five months to more than seven.

Bond Real Estate noted an uptick in condo resales, with its inventory increasing by 33 percent, shifting the market in favor of buyers.

“This increased inventory has influenced a softening with respect to prices that is consistently beginning to take hold across every price point, creating greater opportunity for buyers who have been invested in the stock market,” Bond partner Noah Freedman wrote.

“For the first time in a decade, buyers can sell their stocks at an all-time high and convert the proceeds to purchase real property at the lowest levels in three years.”

The average time for properties to remain on the market increased as well, in some cases just a week or so longer than last year.

However, Stribling’s report showed its units remaining on the market for 137 days, on average, up from 106 days last year.

There’s a belief that last year’s federal tax reform, which did away with the ability for filers to deduct state and local property taxes, has made residents of high-tax states, such as New York, leery of buying property.

“Despite a healthy economy and a robust stock market, the urgency to buy is diminished unless a property demonstrates clear value,” Corcoran president Pamela Liebman wrote. “Many buyers are taking a wait-and-see attitude and as a result sales declined and inventory spiked versus Third Quarter 2017.”