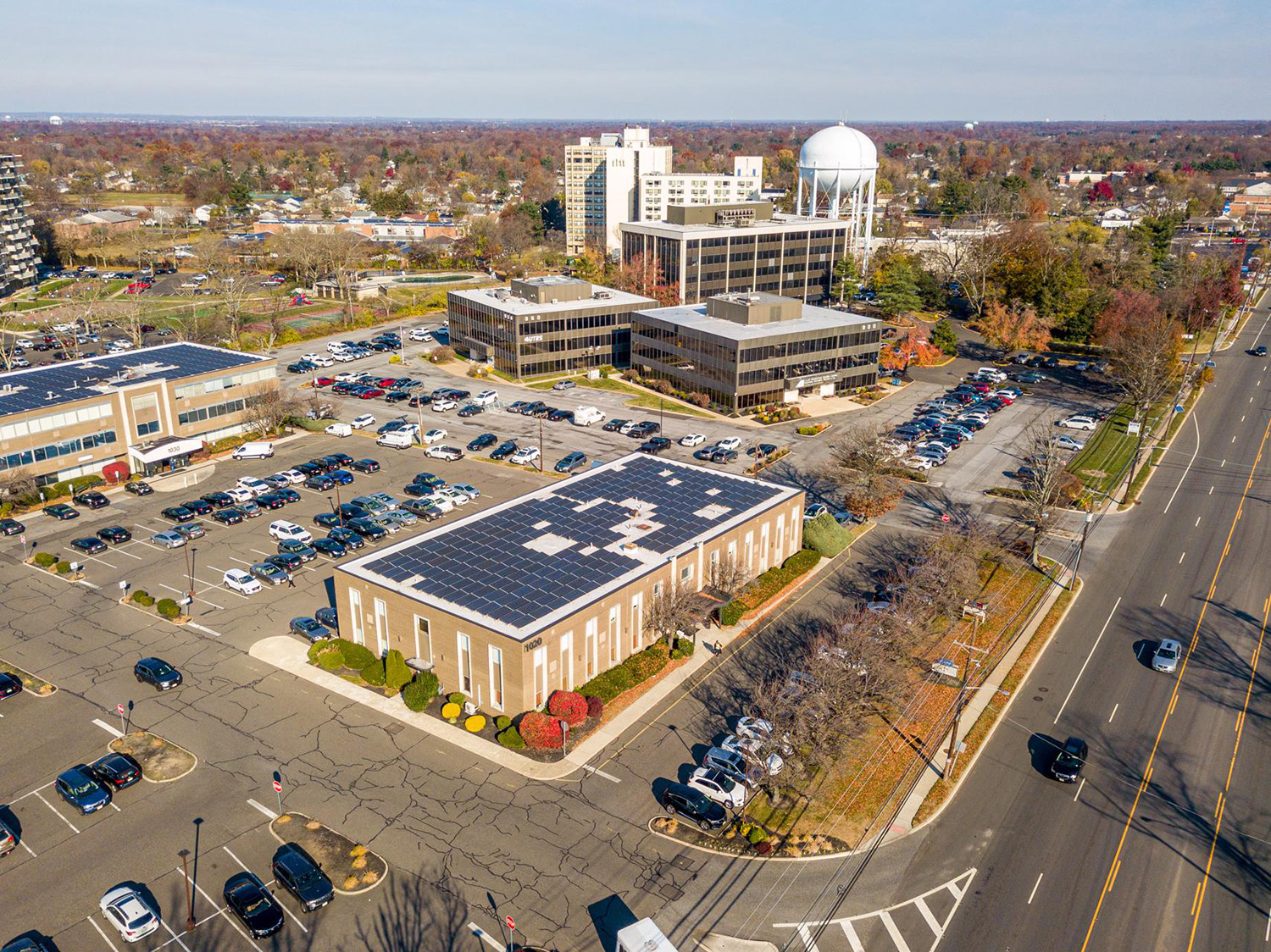 “More than 90% leased to a strong mix of medical and office tenants, the acquisition of Cherry Hill Office Center provides the buyer with in-place cash flow and upside to be gained by increasing below market rents as tenants roll over,” said Brent Hyldahl, first vice president investments in Marcus & Millichap’s New Jersey office. Hyldahl and Alan Cafiero represented the seller and procured the buyer.

The campus is located along Kings Highway North, which sees over 25,000 vehicles per day and provides access to major highways, including Interstate 295 and the New Jersey Turnpike. Jefferson Cherry Hill Hospital, a 196-bed acute care center that is part of the Jefferson Health

healthcare system, is less than one mile from the campus. The population within a five-mile radius is greater than 277,000 and the average annual household income is over $117,000.