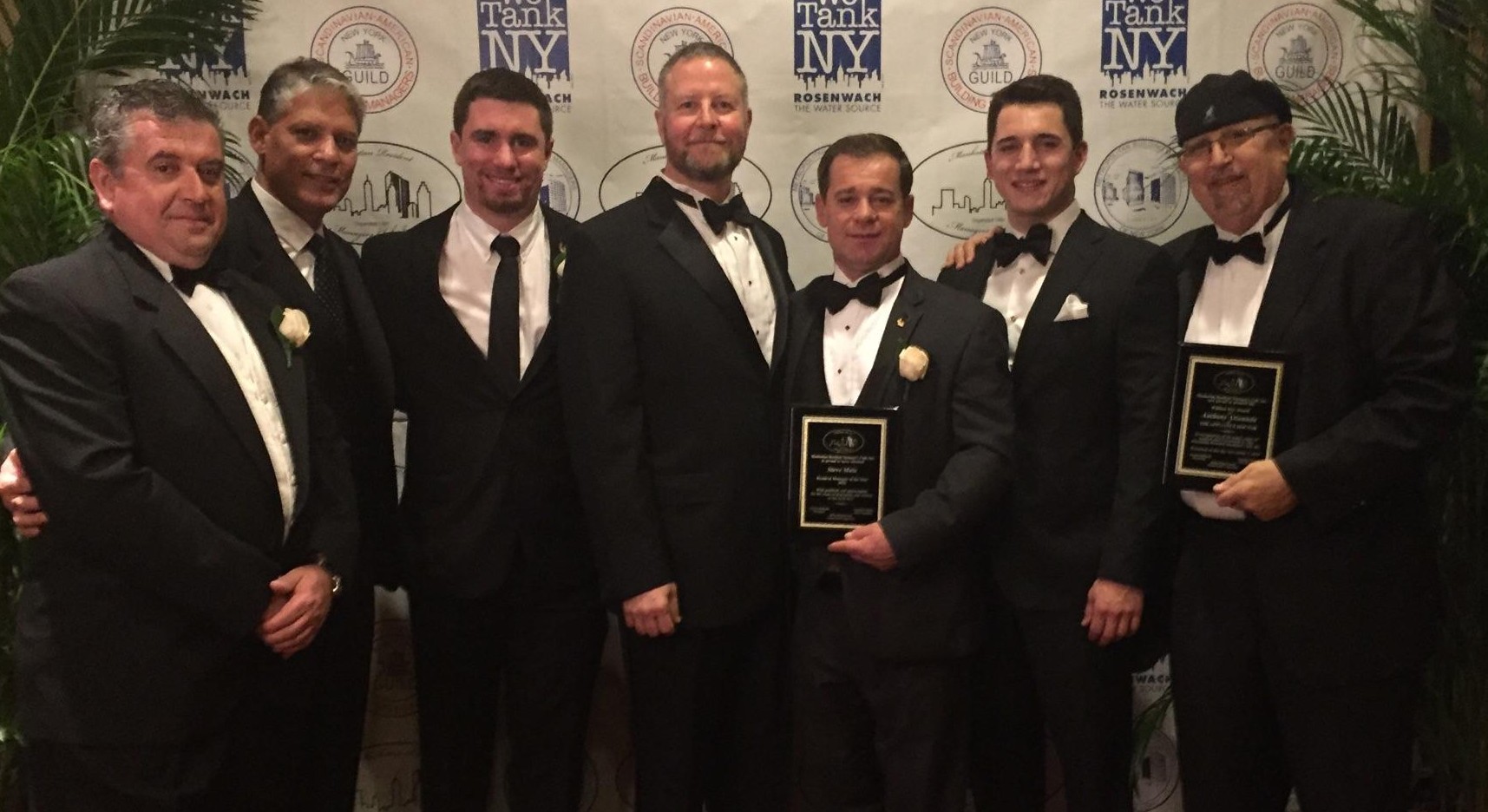 The Manhattan Resident Managers Club, Inc. gave their annual “William Key Award” this month at a gala dinner attended by over 400 guests held at Gotham Hall in Manhattan.

Anthony Attanasio, aka The Appliance Doctor, a stalwart in the New York community, was the recipient of this year’s award for his 36 years of exemplary service as president of The Appliance Doctor. The William Key Award was named after the club’s first president is given annually to one special community member.

The Manhattan Resident Managers Club has over 300 New York building managers as members.  Attanasio is a member of the Metropolitan Building Managers of New York and the Emerald Guild. He founded The Appliance Doctor in 1980 and his business, situated in Yonkers,  serves  Manhattan, the Bronx and Westchester County.

Attanasio was presented his award by the Manhattan Resident’s Club Crown Ball Chairman Mike MacGowen and the club’s current president Anton Markola.  Upon presentation of the award,  Attanasio immediately took off his suit jacket and changed into his full Appliance Doctor outfit with stethoscope and began checking all the board member’s hearts.  It was a lively interaction and set the mood for the evening.

“I do what I do because I love it, and I respect all my customers enough to do it right the first time and as quickly as it can be done,” said  Attanasio. “To get recognized by my peers for a job well done?  That’s a feeling so great it’s hard for me to explain.”