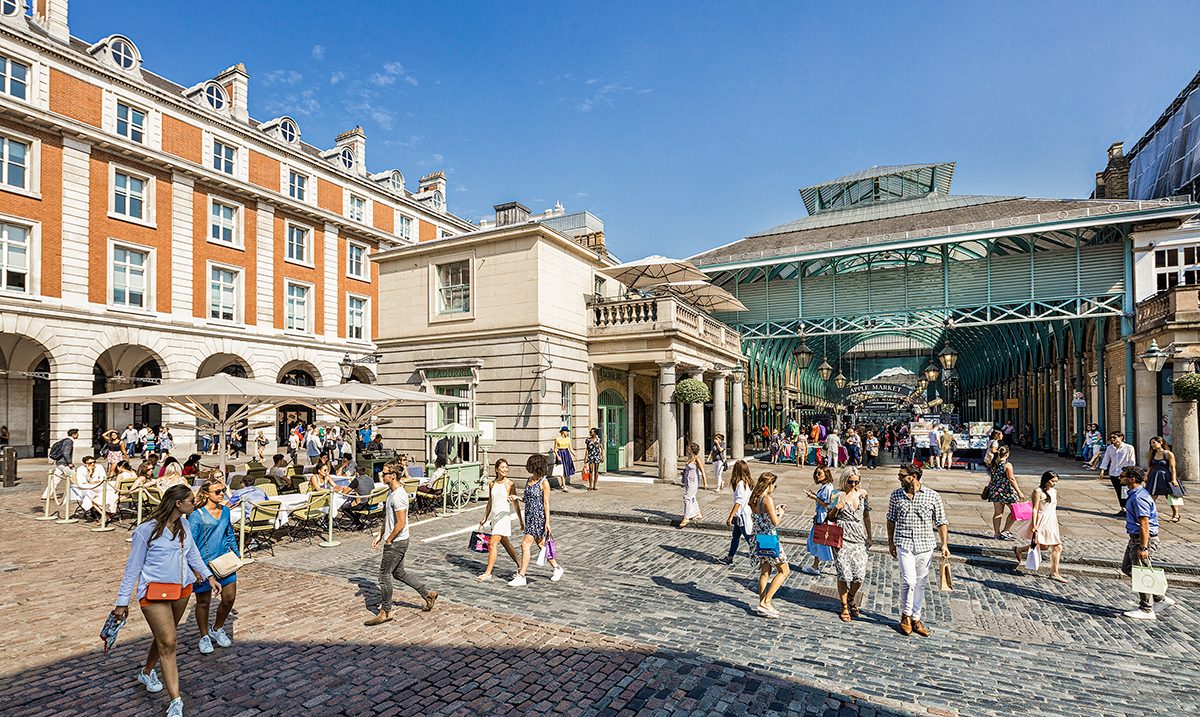 “Equally, Earls Court is a fully consented 77 acre scheme that has the potential to deliver as many as 7,500 homes into a supply constrained marketplace and offices that will bring approximately 10,000 jobs to the area, as well as 7.5 acres of planned green space, representing a once in a life time opportunity to redevelop a piece of prime London real estate.

“We are fully supportive of the Company’s strategic plans to demerge Covent Garden and Earls Court into separate entities as a means of unlocking the inherent value of each, particularly given their different investment profiles. We also recognize the turbulence created by the UK political climate and the impact on CapCo’s share performance.

“The acquisition of this stake in CapCo fits well with Madison’s differentiated strategy of undertaking investments in listed property companies owning prime quality portfolios that we believe are trading at outsized discounts to NAV.”