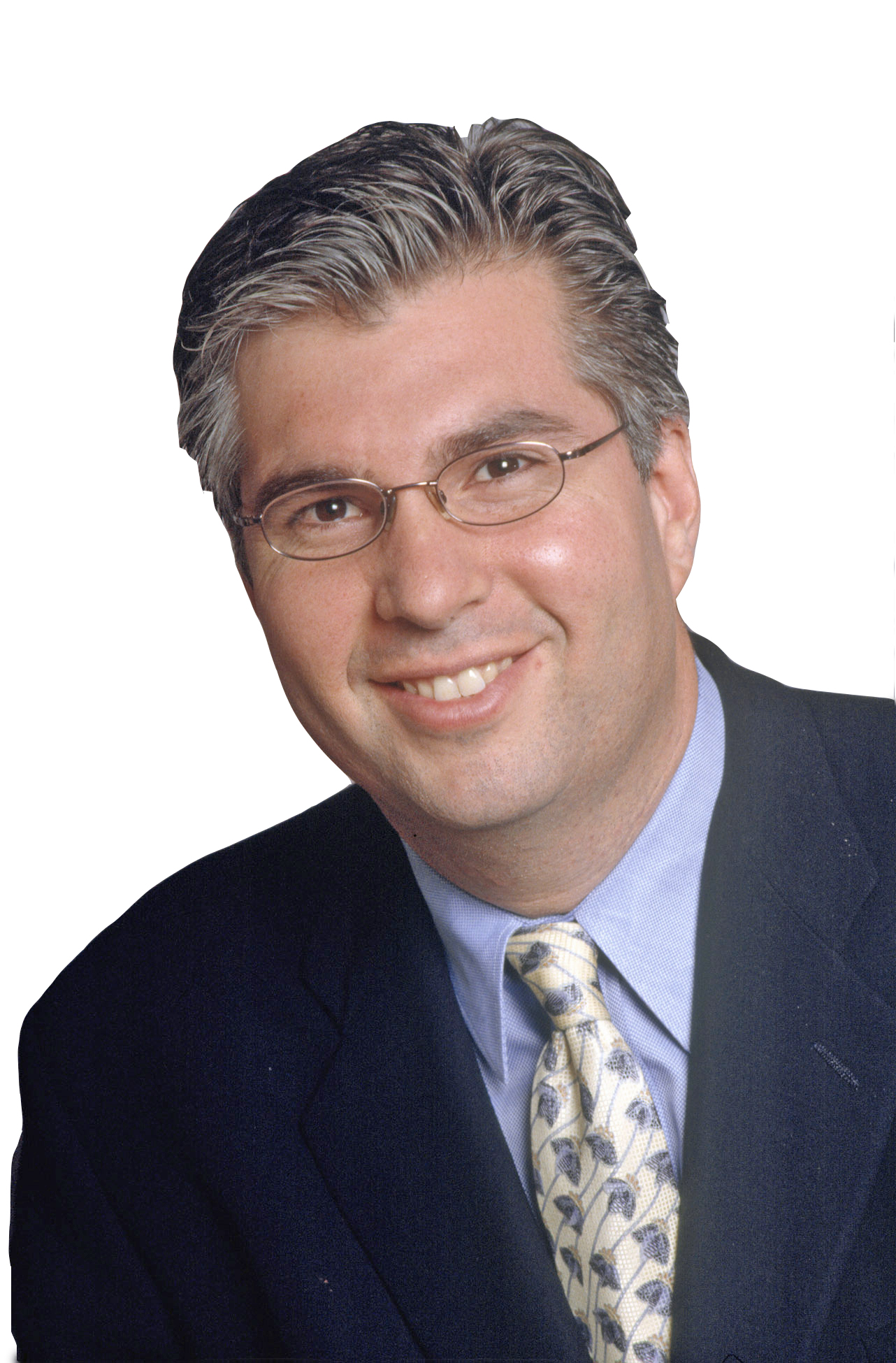 Unlike many of his peers, David Levy didn’t enter New York real estate by way of family legacy — most of his kin actually worked in the garment business in its heyday.

However, now that he’s a principal of a nearly-century-old firm that owns more than two dozen office buildings in Manhattan, Levy isn’t going anywhere, he isn’t selling and, if all goes according to plan, his lineage will be yet another mainstay in the lexicon of Manhattan real estate.

“In today’s world, owners look at buildings in a three- to five-year cycle, but we look at things three to five generations away,” Levy said. “We’re long-term owners so we’re happy to reinvest in our buildings when we think it will benefit our tenants and our partners.

“They know we’re not going to be gone in three to five years,” he said. “They’re going to deal with my kids.”

Along with serving on the four-man leadership team at Adams & Company, Levy is an active broker, negotiating more than 100 deals a year, accounting for 17 million s/f of leased space and $5 billion of commitments.

He heads leasing and marketing at five of the firm’s buildings while serving as a third-party agent for a dozen other properties.

Closing in on 30 years in the industry, Levy has worked his way up from leasing associate to owner, becoming well versed on the ins and outs of executing transactions, serving clients, identifying investments and, more importantly, tending to them.

He’s also learned to value one trait above the rest: loyalty.

It was 1997 and Levy was part of the two-man leadership team at James Buslik & Associates, a modest firm he’d founded with Buslik a few years earlier. As a broker, Levy had placed numerous tenants in Adams & Company buildings and built a rapport with the company’s owner, Sidney Perlman. A frequent topic of conversation was the succession plan for the business.

In May of that year, just before Memorial Day, Perlman invited Levy and Buslik for lunch and told them he wanted them to take over the company. Three days later, before a formal plan was in motion, Perlman died, leaving the future of the firm uncertain.

Rather than put the company on the market or explore other options, Claire Perlman, Sidney’s widow and the daughter of Adams & Company co-founder Sam Field, honored her late husband’s wishes and helped orchestrate a merger between the two companies.

Asked what that decision meant to him, Levy said: “All I can say is that to me, loyalty is the essence of what life is about, loyalty to family, loyalty to your community, loyalty to friends, loyalty in business. Without loyalty, life is a fraud.

“And that’s not just bullsh-t,” he added. “I truly believe it in my heart, in my bones and it has truly worked for me.”

Born and raised on Long Island, Levy had little knowledge of New York City real estate when he was entering the workforce.

He’d graduated from the University of Wisconsin with a bachelor’s degree in economics and no clue of what he wanted to do.

He took a job as a counselor at a summer camp where he looked after James Buslik’s son, Jeff. Levy bonded with the Buslik family and ended up working as a leasing agent under the patriarch, who was a vice president at Helmsley-Spear Inc. at the time.

“It came down to not wanting to have a job but be able to build a career that I could be responsible for without being subject to a salary,” Levy said. “The entrepreneurial nature of real estate made it seem like the best opportunity.”

Buslik and Levy left Helmsley-Spear less than two years later to strike out on their own. During the next eight years, before the merger with Adams & Company, Levy added tenant representation and property management to his résumé.

As a principal at Adams & Company, which was founded in 1920, Levy helps preside over 28 buildings in Manhattan, most of them in his family’s old stomping grounds: the Garment District.

Levy has seen the West 30s transform from a chaotic and crowded district full of clothing vendors, street carts, warehouses and factories into one of the more desirable Class B office markets in the city, thanks to economic trends, the development of Hudson Yards and the plethora of transportation options.

“Once a good portion of the manufacturing jobs left, the streets really got cleaned up a lot, you don’t see the pushcarts or the traffic of when there were 150,000 jobs in the garment industry,” Levy said.

“That made it viable for other people to come into the area and now that companies are demanding so much more from their employees — the days of working a 9 to 5 are done — so much really comes down to transportation and this area is in the heart of the Transit Triangle.”

“People have to feel wanted and you have to feel that they’re a wanted part of your portfolio and your brand.”

Acquisitions are not a priority for the firm, though Levy said he and his partners are open to expanding outside New York as the children move to areas such as Atlanta, Baltimore and Washington, D.C.

However, he noted that his two adult sons have stayed local and at least one has expressed interested in carrying on the new family business.

For now, Levy said the priority is improving its current portfolio in every way possible, whether it’s redoing lobbies and elevators, improving energy sustainability or adding new technology.

Though he’s leery of placing big bets on unproven tech products, Levy said Adams & Company has forged a successful relationship with Equiem, an Australian property management platform that helps landlords communicate with tenants and generate usable data about their buildings.

Equiem also fits into another vital part of the Adams & Company business model: bringing tenants together. It does this through community events and a rewards system that encourages tenants to offer discounted goods and services to one another.

“People have to feel wanted and you have to feel that they’re a wanted part of your portfolio and your brand,” Levy said. “When they come to work, they have to feel welcome there and those are the kind of environments we try to create.”