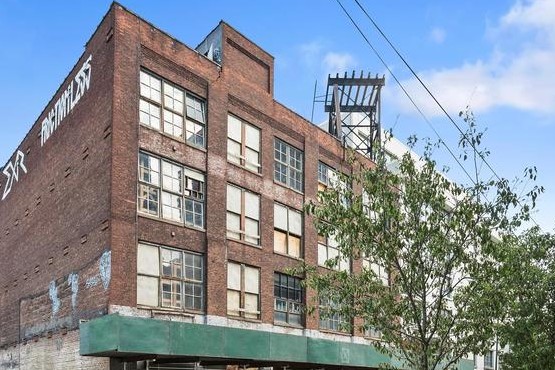 The property is overbuilt, according to Saidian, and comprises of 22,740 s/f on a 6,933 s/f lot.  It was originally used as an industrial warehouse, but zoning would permit retail, condo or hotel development in an area prime for renewal.

47-33 5th Street sits on the edge of the proposed site in a neighborhood where Nassi is no stranger. He already owns a large Long Island City portfolio, including condo projects and rentals located at 47-05 5th Street and 47-27 5th Street and 5-18 and 5-20 51st Avenue. The vacant warehouse building on 5th Street has 75 feet of frontage with double height ceilings and is located one block from the waterfront and three blocks from the Vernon Jackson 7 stop.

Saidian represented both the buyer and the seller, Kyu Heung Park of Eunhasu Corp.  Park had planned to gut the building and create around 15 apartments and ground floor retail after he paid $12 million for the property in 2015. According to Saidian, he had second thoughts: “The seller decided to divest himself of the property after re-assessing his investment strategy.”

He said Nassi will convert the property to apartments and is “leaning towards rentals.”