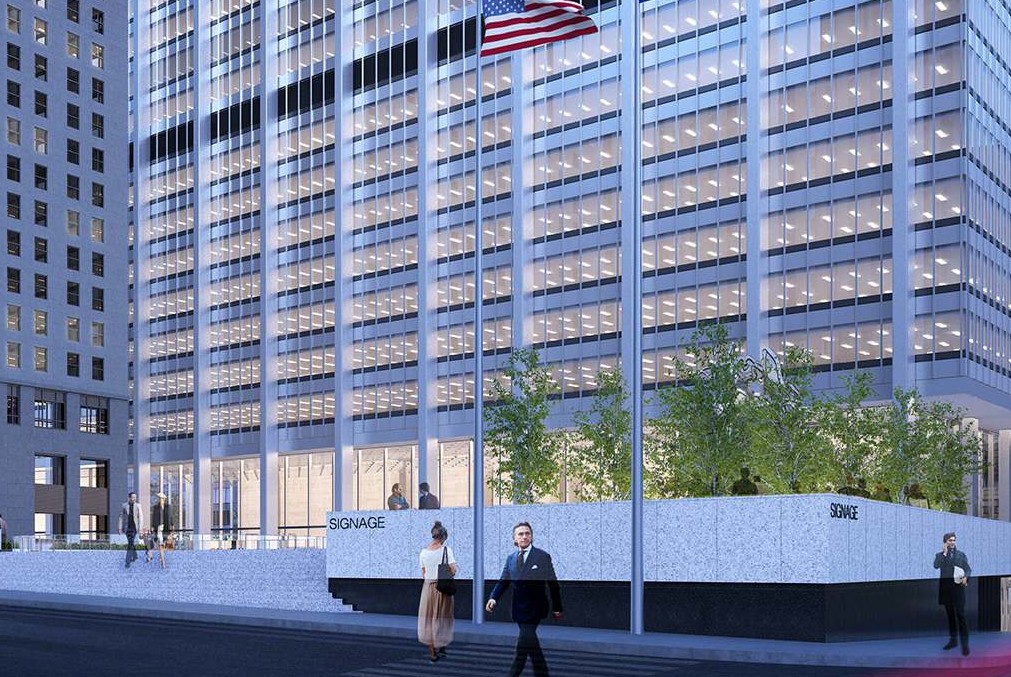 The Exchange is consolidating operations from multiple locations around Manhattan into the entire 57th and 58th floors at 28 Liberty in a long-term lease.

“28 Liberty is a world-class office tower standing at the center of a thriving live-work-play neighborhood, and it offers superior office space, dynamic new retail and exciting cultural and community events to the public here,” said Bo Wei, chief executive representative of Fosun International in the U.S. and Vice President of Fosun Hive.

“Lower Manhattan was an ideal location for the London Stock Exchange, placing one of the oldest stock exchanges in the world within the heart of the Financial District,” said Riguardi.

“Fosun’s comprehensive, $180 million redevelopment of 28 Liberty Street created a dynamic environment that is perfect for world-class organizations such as the LSEG.”

Fosun has made a long-term commitment to restore the 60-story, 2.2 million-square-foot class-A office tower while further connecting it to residents and workers in Lower Manhattan.

In addition to building improvements, the company has initiated a series of community events, including a summer movie series, Dine Around Downtown and participation in the River to River Festival.

The building’s plaza was designated as a landmark by the New York City Landmarks Preservation Commission in 2009.

Located in the heart of the Wall Street Financial District, the building has a direct connection to six subway lines.