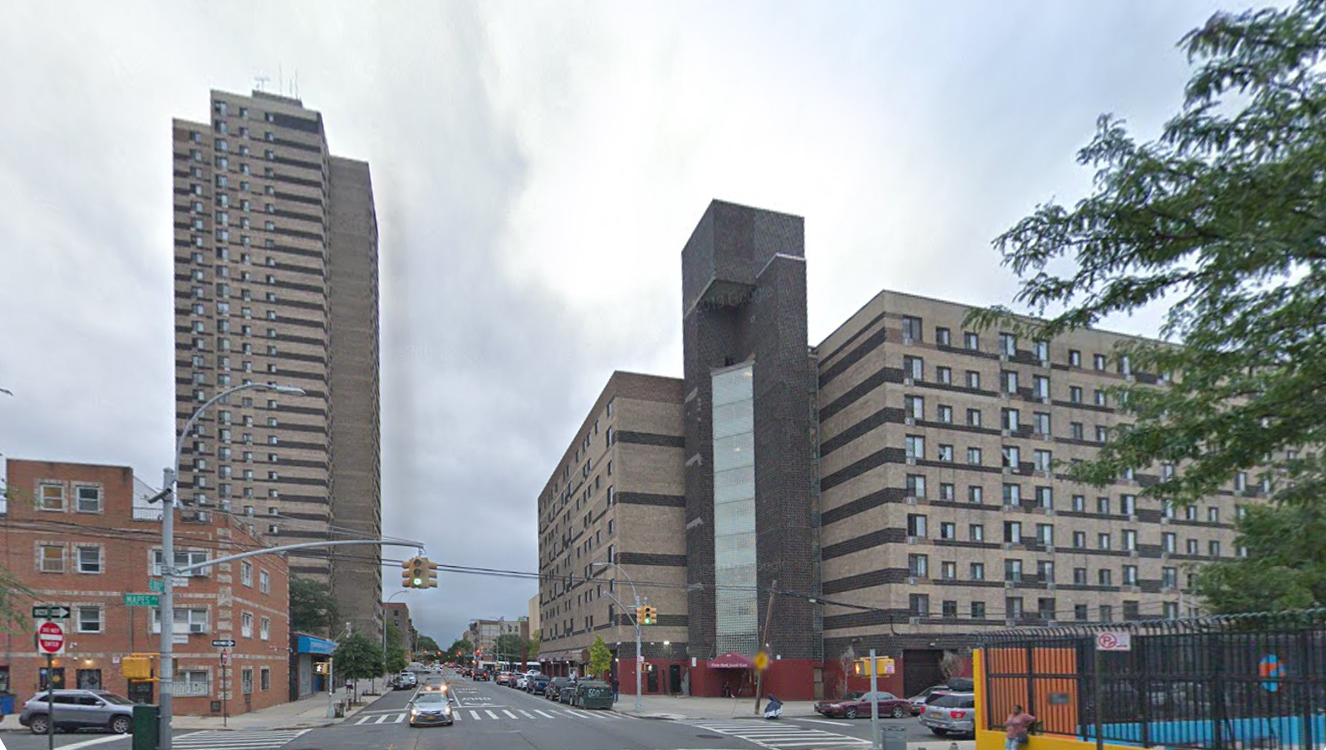 The portfolio includes 1,275 units of affordable housing in the Bronx

LIHC Investment Group (LIHC), Belveron Partners (Belveron) and Camber Property Group (Camber) today announced the acquisition of eight buildings totaling 1,275 units of affordable housing in the Bronx. The joint venture partners reached an agreement to purchase the property from Cammeby’s International Group for $166 million including the assumption of existing debt.

The Bronx Park portfolio is comprised of eight Mitchell-Lama buildings constructed in the 1970s and rehabilitated in 2014, with 1,275 residential units and 10 commercial spaces. The units are affordable to low-income families earning 60 percent of area median income (AMI) many of which benefit from a Section 8 contract.

The new owners plan to make operational improvements to benefit the residents and secure the long-term future of the buildings as the city faces an affordable housing crisis. Mitchell-Lama housing is some of the most at-risk housing in the city, with some owners choosing to convert properties to market-rate when able to opt out of regulation. This ownership group is a significant owner of Mitchell-Lama housing across the City and is committed to preserving it for the long term as affordable housing.

“Assembling this portfolio with like-minded, mission-driven owners is a tremendous step toward preserving even more homes for working families in the Bronx,” said Andrew Gendron, Principal of LIHC Investment Group. “We want to thank all of our partners, both public and private, for supporting, preserving and expanding safe and affordable housing opportunities across the city.”

“Affordable housing like this is part of the critical infrastructure of any healthy city,” said Louis A. Harrison, Partner at Belveron Partners.

“We’re proud to add Bronx Park to our growing portfolio of affordable housing throughout the City,” said Rick Gropper, Co-Founder and Principal of Camber Property Group. “Thanks to our public and private partners for sharing our commitment to protecting these 1,275 units for the families that need them.”