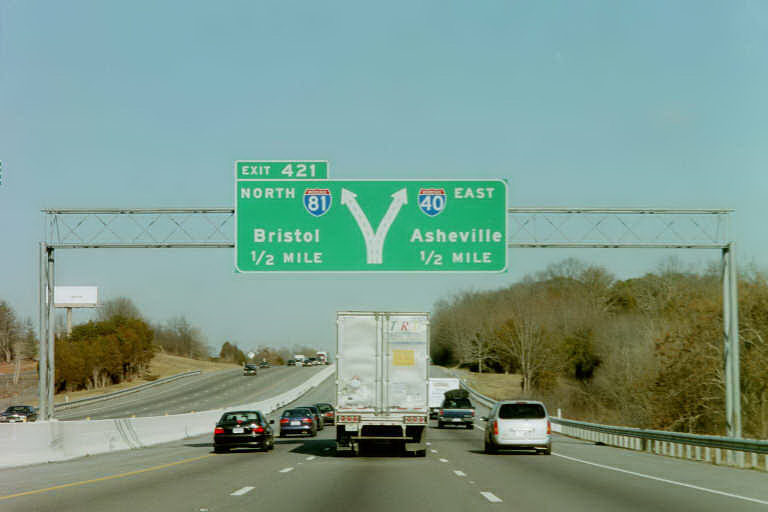 The $74.5 million loan is financed by Freddie Mac, arranged through Greystone.

“Properties like these are well-positioned for sustained and stable economic growth, attributes that define our large national portfolio of multifamily residences.”

The properties are located along the I-81 corridor and in Southern Virginia with immediate access to some of the state’s most sought-after locales, including Roanoke, Harrisonburg, Blacksburg, and Virginia Beach.

Many are near major education and employment hubs, including James Madison University, Virginia Tech, Liberty College and Roanoke College, as well as numerous private sector headquarters and medical facilities.

Virginia also operates one of the nation’s major seaports, which experienced a banner year in 2017, according to a report from Colliers International.

The Port of Virginia is dredging its harbor five feet deeper to create the deepest port on the East Coast, and has started work on the Norfolk International Terminals Optimization Project, which will modernize and expand the port’s rail and motor transportation capabilities.

Lightstone, founded by David Lichtenstein, is one of the largest and most diversified privately held real estate companies in the United States.

Active in 28 states across the country, developing, managing and investing in all sectors of the real estate market, Lightstone’s $3 billion portfolio currently includes over six million square feet of office, retail and industrial commercial properties, over 15,000 residential units, and 4,000 hotel keys.
Lightstone also owns over 12,000 land lots across the country.