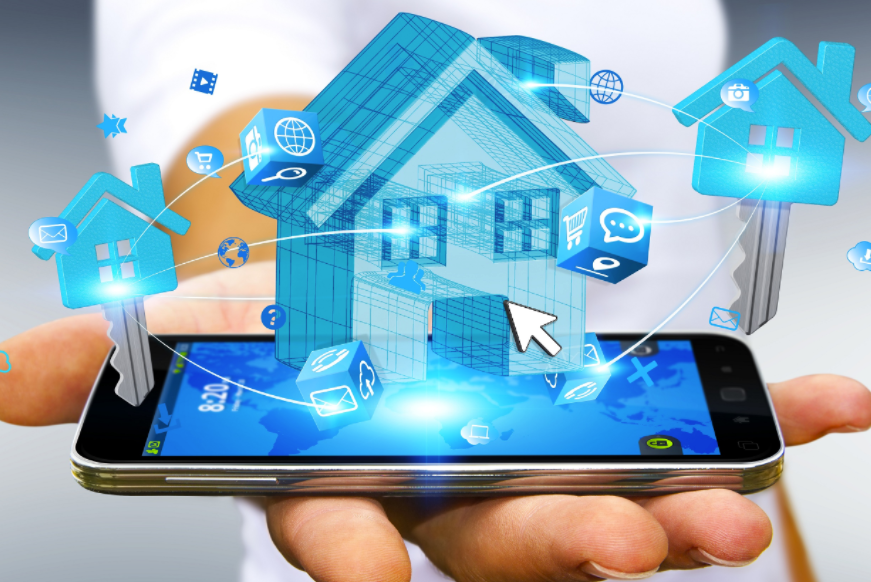 Lightstone announced the launch of a new platform to purchase telecommunications and technology real estate assets.

“As the use of cloud-based data skyrockets and growth of cloud platforms like Amazon and Google continues, there is overwhelming need for large-scale data center facilities that can support these providers and services,” said David Lichtenstein, CEO of Lightstone.

“We’ve launched the platform to capitalize on the opportunity to meet this demand.”

Lightstone’s platform will focus on both primary and secondary markets, including potential expansion into European markets.

In January 2019, the platform closed on its first development site, acquiring 2175 Martin Avenue in Santa Clara, California. The site will be a three-story, 88,000 s/f data center and is expected to be delivered early 2021.

Santa Clara’s advantageous utility power rates make it a highly sought after submarket by Silicon Valley data center end users. As a result, Santa Clara is one of the tightest data center markets in the country with extremely high barriers to entry.

MRC shores up its purse with $1.1B from global investors