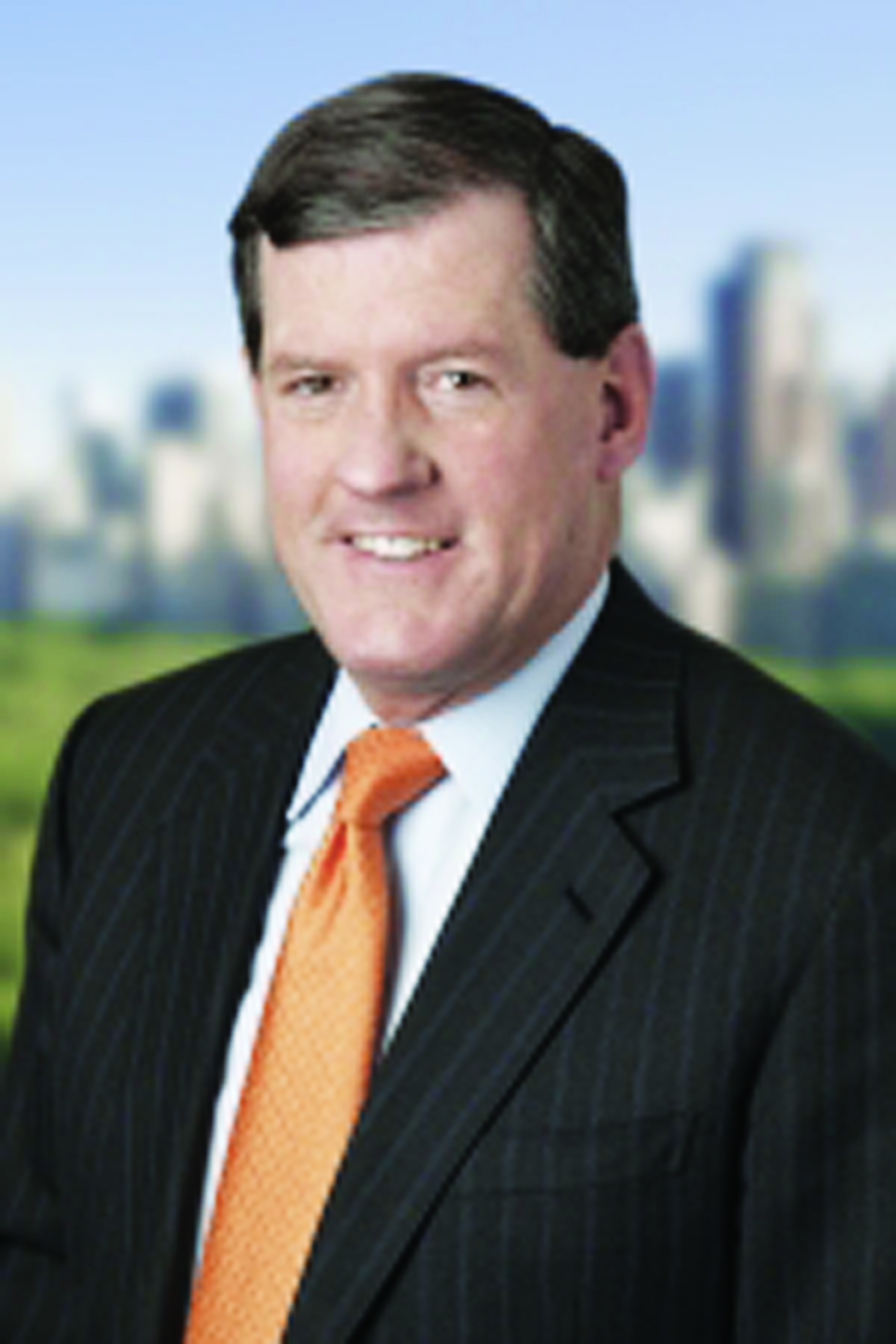 Governor Andrew Cuomo called for the creation of the MTA Reinvention Commission with the goal of transforming the MTA system to better handle devastating weather events and a growing ridership.

The commission will host public sessions that will tackle the challenges that come along with shifting economic, social and climate trends.

Lieber was selected to serve for his expertise and thought leadership in real estate and economic development, and will incorporate land use strategies into the redesign of the MTA’s capital plan.

He said, “With an increasing population and rapidly expanding economic activity in the New York metropolitan area, a world class transportation network is critical to the resiliency and economic competitiveness of the region. We must take this opportunity to proactively adapt the MTA transit systems to a changing world and I am pleased that ULI can play a role in this process.”

This year, Mr. Lieber is leading ULI New York’s multi-month MTA roundtable initiative focused on the regional, economic and social impacts of increased investment in the MTA system. In partnership with the Permanent Citizens Advisory Committee to the MTA (PCAC), the NYU Schack Institute of Real Estate, and the Regional Plan Association (RPA), ULI New York is hosting a series of private roundtable discussions with thought leaders and policymakers as part of a study that will assess the economic and social value of the MTA system to the region.

Robert Yaro, president of the RPA and participant in ULI New York’s MTA roundtable series, will join Lieber on the MTA Reinvention Commission.

Lieber is the executive managing director of the Island Capital Group and the former Deputy Mayor for Economic Development in the administration of New York Mayor Michael R. Bloomberg.

As a longtime ULI leader, he has been actively involved with the organization since 1992. Prior to joining Island Capital Group in 2010 and the Bloomberg administration in January 2007, he held executive positions at Lehman Brothers for 23 years.