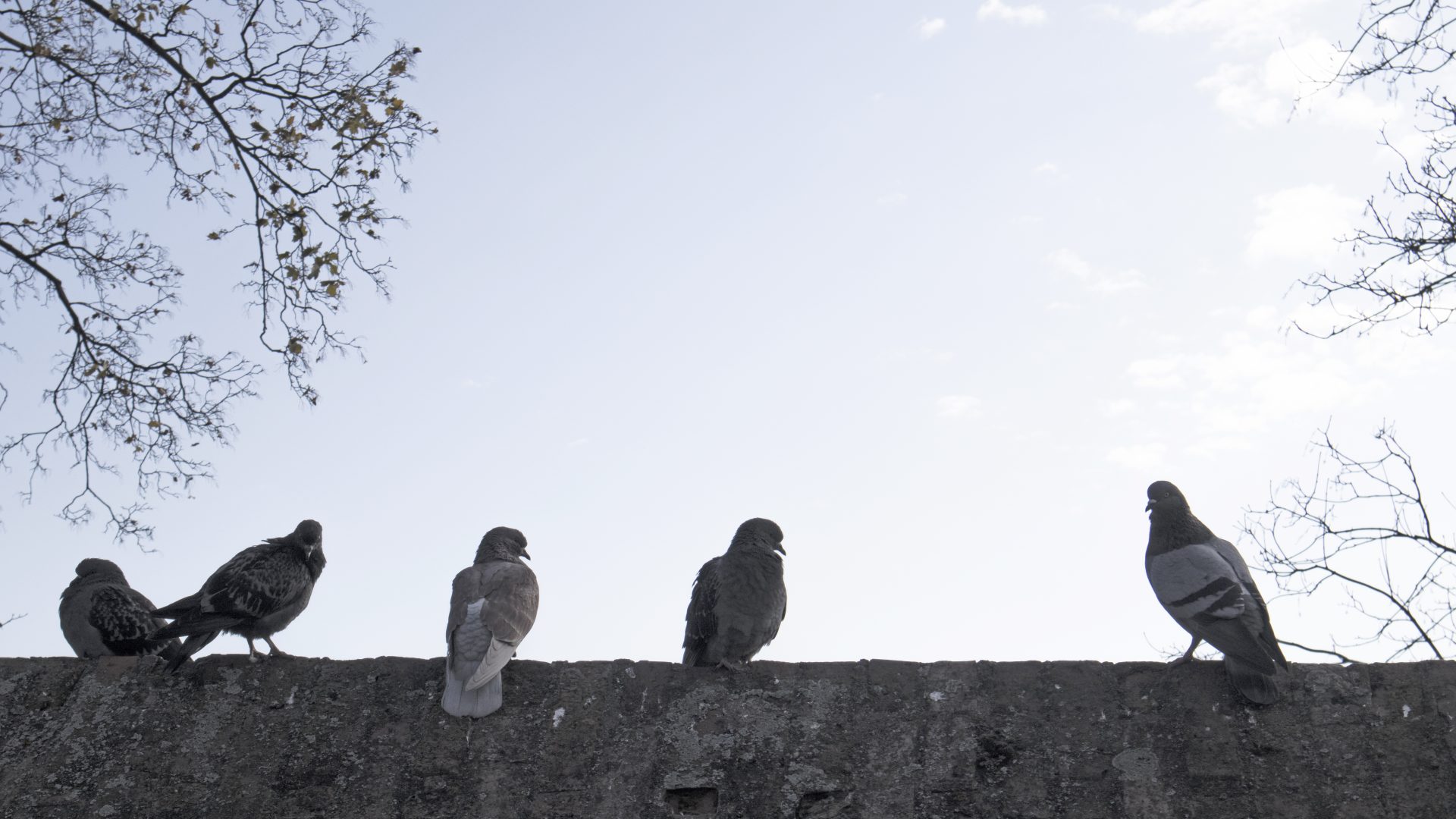 LIBOR, pigeons and progressives, oh my!

2020 may well be the Chinese Year of the Rat, but in New York City it could go down as the year of the pigeon.

For our little feathered friends look likely to be the biggest winners in a city undergoing its’ most radical changes in decades.

Legislation that forces developers to use bird-friendly glass in the first 75 ft. of any new property they build is just one of a rash of legislative left turns being driven by a slate of so-called progressive politicians blindly bulldozing their way to an unattainable utopia under the guise of fighting for the underdog.

But what about the small building owners who are running out of money so fast they can’t afford to upgrade or even maintain their buildings? What about those who don’t have the money to conduct energy audits and retrofits to comply with the world’s first imposed carbon emissions laws? Or the builders who can’t build because banks won’t lend them money in such a risky landscape?

New York has always been and expensive place to live and work, but blaming the real estate industry for a longstanding problem will only make the problem worse.

Last year’s Housing Stability and Tenant Protection Act was directed squarely at city landlords castigated as the cause of the current housing crisis.

Pushed through without any real consultation with the real estate industry, the law is already hurting them, especially small ones who have caps on how much rent they can charge, restrictions on evicting non-paying tenants and property tax assessments that value their building at more than it’s now worth.

With a renewed push to bring rent controls to commercial properties too, the anti-business and anti-landlord environment will undoubtedly be detrimental to the city’s overall economy.

But the people who showed Amazon who’s boss when they usurped the tech giant’s plans to locate a massive headquarters in Long Island City don’t seem to care.

No, they’re much more concerned by issues like bail reform, another misguided plan that is backfiring as criminals are released back onto the streets to reoffend.

And while it might be popular to promote Medicare for all, Gov. Andrew Cuomo’s new $178 billion budget and his intent to slash the state’s share of the bill has everyone worried that it is residents and businesses who will end up holding the bill in the form of increased health insurance taxes.

With proposals still in the wind for a pied-à-terre tax and a tax on mezzanine lending, Cuomo threw the real estate industry a bit of an olive branch when he announced that he won’t be going after higher taxes or fees on the industry as a whole.

But don’t breathe a sigh of relief just yet – your monthly bills could still start to swell as the biggest shake-up ever in the global lending markets threatens to derail the plans of developers and investors who can’t get their head around the impending LIBOR overhaul.

The LIBOR (London Interbank Offered Rate) that’s used to set international interest rates on everything from car loans to mortgages is being phased out at the end of 2021 and, to date, there’s no deal on what will replace it.

But the change is coming to lenders and borrowers whose interest rates could go up or down.

The U.S. Federal Reserve wants to replace LIBOR with SOFR — Secured Overnight Financed Rate. It has been designed to take the guess work out of setting the 50-year old benchmark that led to the 2008 scandal that found some of the banks that set the rate were rigging their numbers.

In 2014, the US government created the Alternative Reference Rates Committee to devise a new system and, although it has yet to be approved by regulators, the Fed is recommending that system be SOFR.

In Europe, England, Japan and Switzerland, the banks have come up with systems of their own.

Without going into the pros and cons of SOFR and how it works, the bottom line is that all loans tied to LIBOR that mature beyond 2021 will be affected.

THE DOFS has given banks a February deadline to submit plans for how they will handle the transition and is warning borrowers that the onus is on them to find out how the interest rate on their loan will be affected.

Some US lenders have already begun using SOFR as a reference for their lending rates; older loan documents might have to be renegotiated.

Experts are warning that borrowers need to find out how their lenders are planning to manage the switch and avoid an unexpected change to how much they owe on their loan.

A swing the wrong way could prompt some investors already stung by re-written New York rules to take flight during this year of the pigeon.

– Adelaide Polsinelli is a vice chair at Compass