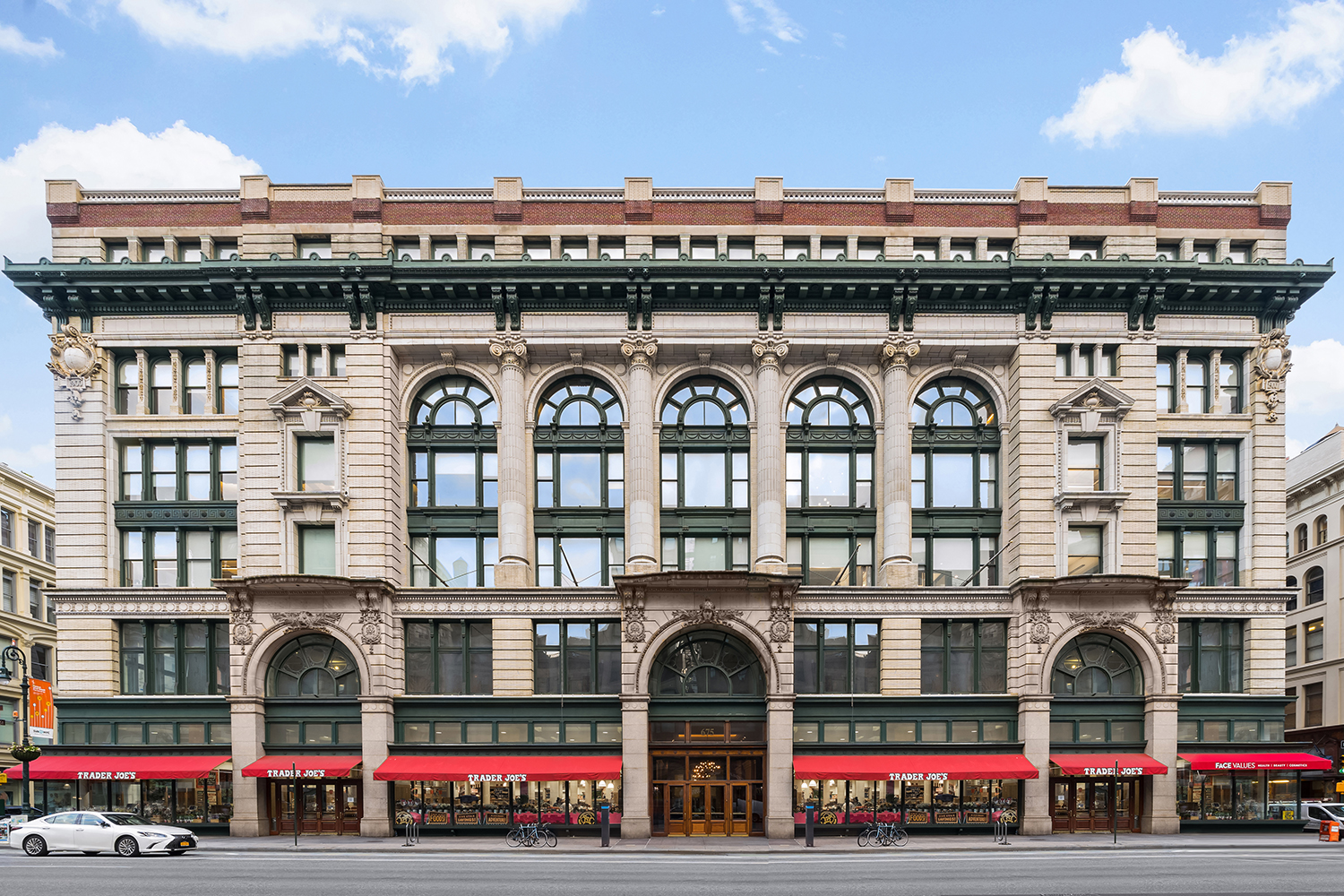 GFP Real Estate, LLC is pleased to announce that leading national commercial real estate data platform CompStak, Inc. has signed a new, five-year lease for 25,644 square feet on the fourth floor of 675 Avenue of the Americas in Chelsea.  The new space, which is more than double its existing office space, will serve as the company’s new global headquarters.

The new lease marks the latest chapter of the company’s office space expansion, having opened new, larger offices in Belgrade, LA, Chicago, and Atlanta over the past 12 months as it sets its sight on becoming the leader in commercial real estate data powered by crowdsourcing and made in partnership with the CRE industry.  Today, the company boasts more than 170 team members globally.

GFP Real Estate will build out additional meeting rooms, offices and bathrooms for the company, as well as expand the space’s kitchen and pantry.  CompStak, is currently located at 36 Cooper Square; its new space at 675 Avenue of the Americas was previously occupied by Quartz Media.

“CompStak bucked the trend of going fully remote once the worst of the pandemic was over, a decision I think paid off as the company continues to hire and grow, even in this tough economic environment,” said Gural.  “We are thrilled to welcome CompStak to 675 Avenue of the Americas as they continue to expand their innovative commercial real estate data platform nationally.”

“We’ve increased our office footprint to ensure that we have everything we need for our team to feel comfortable at work as we grow.  I feel strongly that if CompStak is going to expect our team to be back in the office, we have to make the office a place where they want to be.  The move to 675 Avenue of the Americas does all of this for us,” said Michael Mandel, CompStak’s Co-Founder & CEO.

675 Avenue of the Americas is ideally located just five blocks north of Union Square Park and one avenue west of Madison Square Park, providing unparalleled ease of access to all areas of New York City.  The building is also a short distance from Gramercy Park, one of the most desirable residential neighborhoods in New York City and is in the heart of what has become known as New York City’s Silicon Alley.