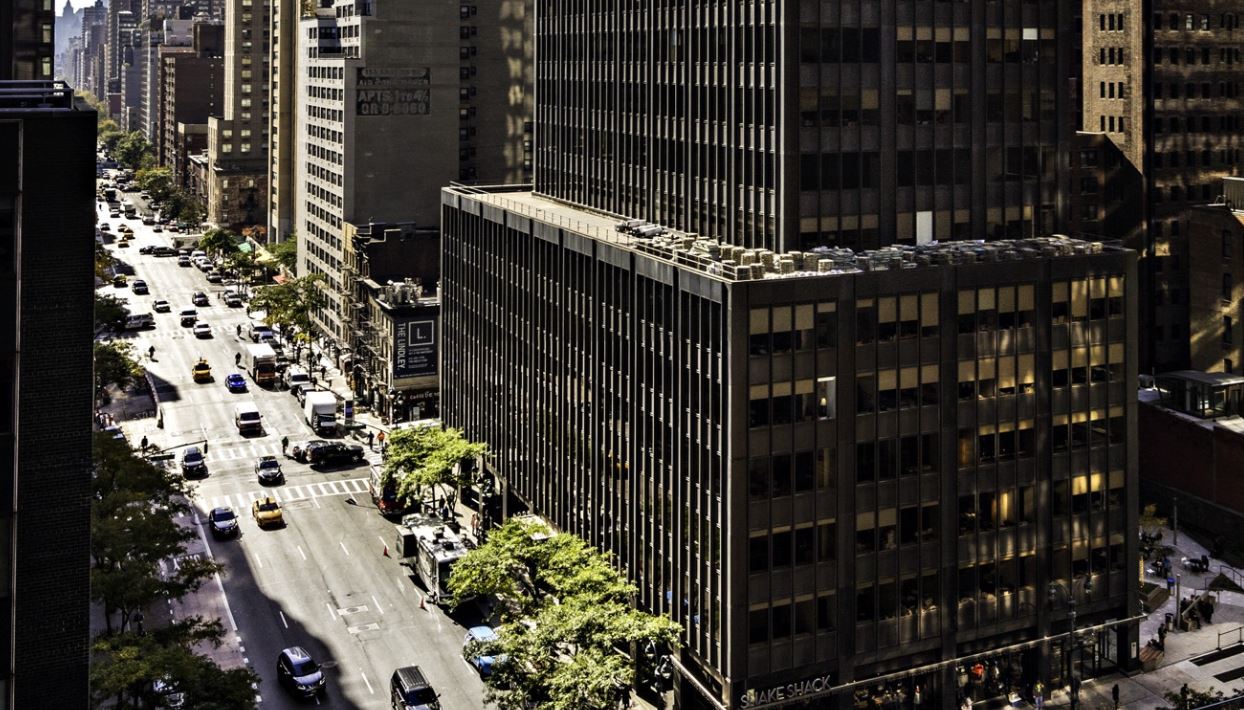 “We consider the signing of this new office lease as a way of demonstrating our long-term commitment to NYC and our confidence in our clients’ continued reliance on our firm for their most important transformative matters,” said Rob Lawrence, Managing Partner of Kane Kessler. “

The firm is relocating from nearby 666 Third to the 575,000 s/f tower owned by a joint venture of L&L Holdings and BlackRock.

Lobby and building system renovations have been carried out at the 42-story tower where tenants include business management consultant Altegrity and law firms Aaronson Rappaport Feinstein & Deutsch and Polisnelli PC.

According to Newmark, the law firm is capitalizing on what it calls an “opportunistic leasing market,” to improve its office footprint and “leverage its new environment to further attract and retain new talent for its practice.”

The lull is creating what Transwestern’s Patrick Heeg called, “significant upside for tenants seeking to make moves over the next few quarters.

Heeg added, “There is tremendous opportunity in the market right now, with fundamentals trending to favor tenants.”

According to Tranwestern’s Fourth Quarter report, Manhattan leasing activity totaled just over three million square feet in fourth quarter 2020, the lowest quarterly total since at least 2006 and a 77 percent decrease year over year.

Asking rents have slipped a further 3.4 percent to $75.63 psf and the trend is towards increased tenant improvement allowances from landlords and additional free rent.

According to Mirant “There’s still a demand for quality, well-located office space in New York City, even during these uncertain times.

“Liba Fabrics wanted to extend their occupancy at 132 West 36th Street as the space continues to meet all of the company’s requirements. Avison Young was able to assist our client by negotiating a lease renewal with economically favorable terms and we’re pleased to announce the closing of this transaction.”

Sam Stein of Kaufman Organization represented the building ownership in the Liba renewal.

Despite the dip in leasing activity, however, Corrie Slewett, research manager at Transwestern, noted, “It was not as dire as many of the predictions had suggested.”

She said “Leases are being signed, rents have slid only minimally from their peak, and an increase in transit ridership from third quarter indicates more workers are returning to their desks. As the vaccine rolls out to greater portions of the population, commercial real estate activity should begin to improve.”

According to the latest numbers from Kastle Access Control Data, 12.9 percent of NYC’s offices were occupied last week as the bulk of workers continue to operate remotely.

3D leader Matterport to go public with $3B SPAC deal