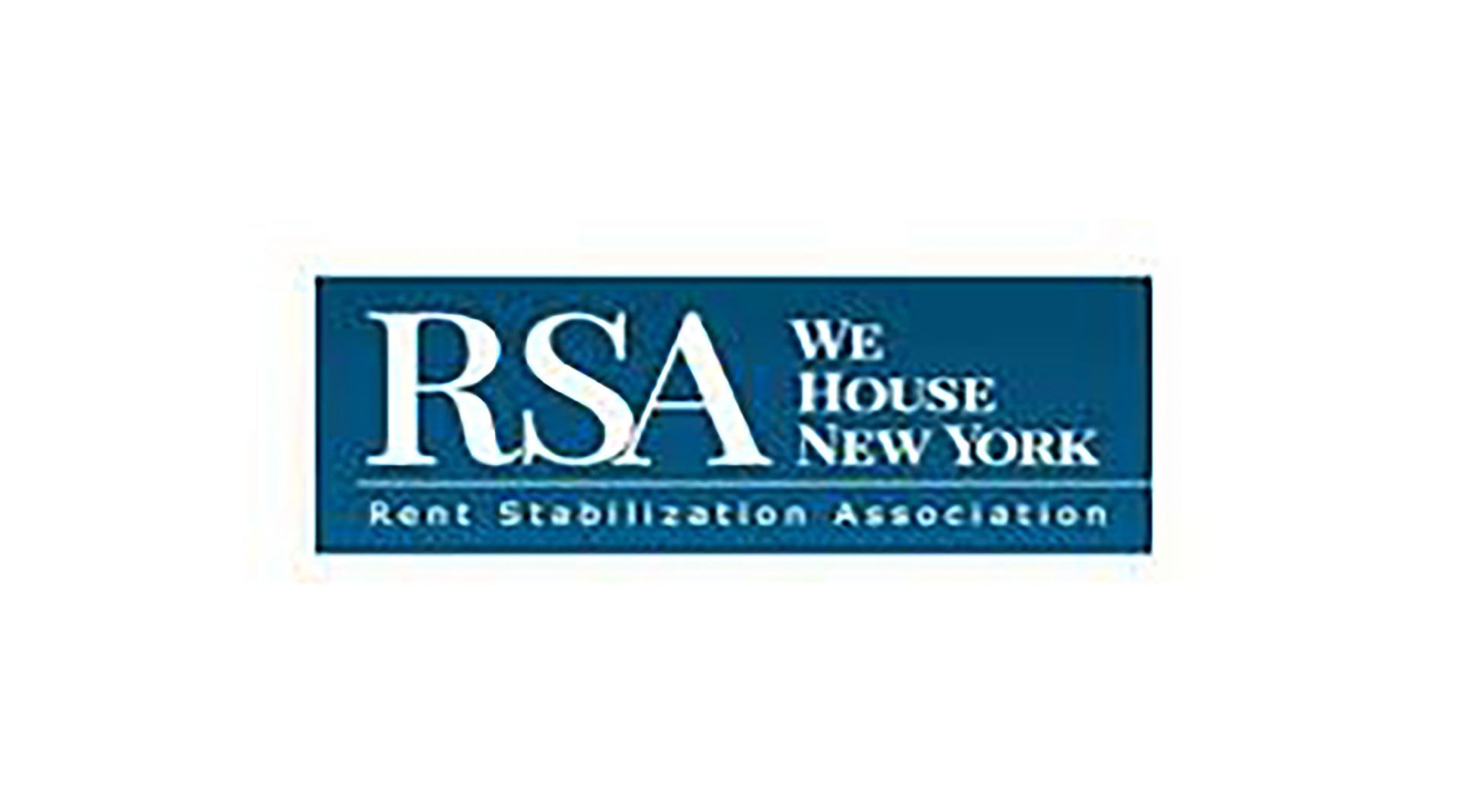 The Rent Stabilization Association today characterized Albany’s proposed “good cause eviction” bill as another politics-driven rent control scheme that would create one-sided lease agreements between landlords and their tenants because only renters would have the option of terminating the lease.

“It may as well be called the ‘lease for life’ bill because it would render the most basic provisions of rental apartment leases legally insignificant. It would strip landlords of their ownership rights and provide permanent tenancy at controlled, minimal rent increases to tenants of unregulated apartments for as long as they want to live there,” RSA President Joseph Strasburg said in written testimony submitted to a joint Senate hearing held virtually today by the state Senate Judiciary Committee and the Housing, Construction and Community Development Committee on the good cause eviction bill (S3082/A5573).

“With a cap on rent, why would anyone want to move? It’s a rent subsidy on the backs of landlords for all tenants, regardless of household income,” added Strasburg, whose organization represents 25,000 diverse owners and managers of more than one million apartments that house over 2.5 million New Yorkers in neighborhoods throughout the five boroughs.

Strasburg also warned that single-family, co-op and condo, and commercial property owners would face enormous property tax hikes. “By having rent revenue choked off, residential landlords would be unable to upgrade and renovate their buildings, and they’d be unable to pay their property taxes and meet other financial responsibilities – a cascading effect that would lead to urban decay, a decline in affordable housing, and a gaping hole in the city’s revenue because property values would plummet. The city would have to make up that lost revenue from somewhere,” he said.

Strasburg noted that the proposed bill implies that eviction occurs without good cause, but the reality is that New Yorkers have always been protected from eviction without good cause. “There are categorically no legal evictions without just cause in New York. Eviction of a residential tenant is governed by a statutory process that requires a court order to proceed. There are procedures built into this judicial eviction process that ensure the protection of tenant rights,” he explained. “Unlawful eviction – eviction from a leased premises without a court order – is a class A misdemeanor crime.”