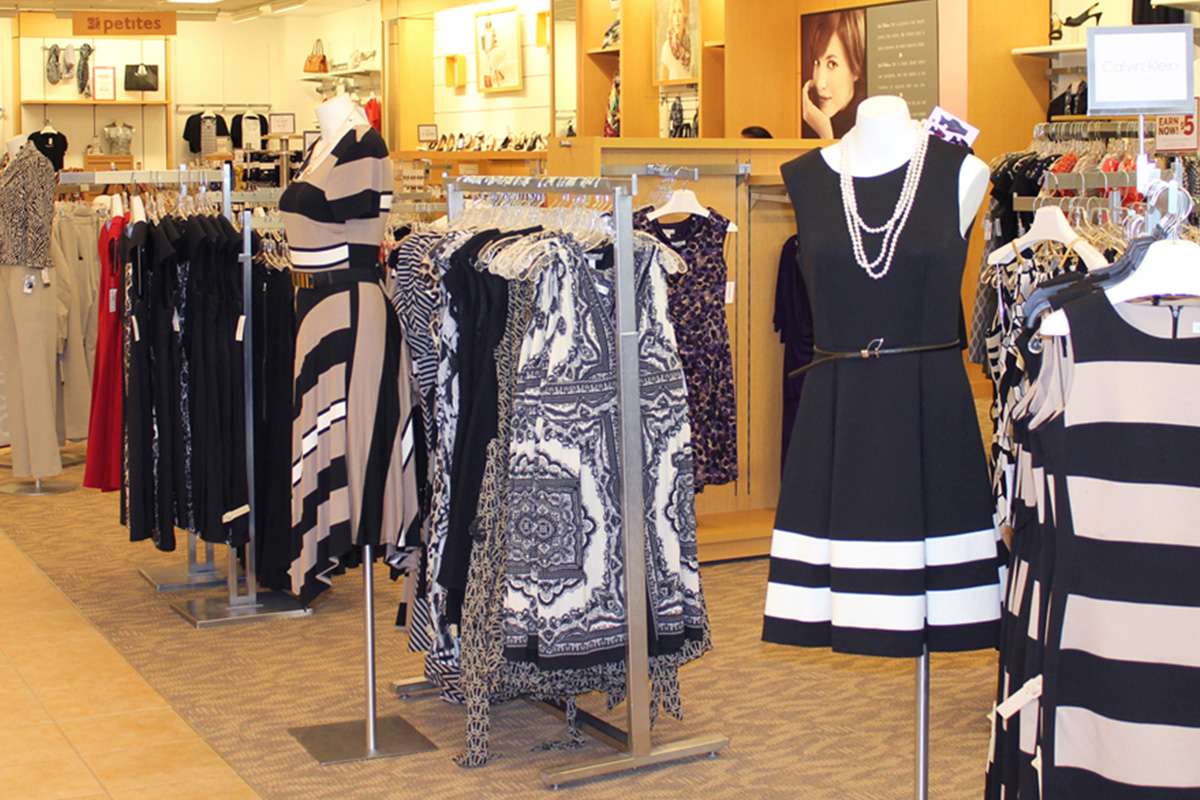 Landlords are cutting the owners of Dressbarn fashion stores some slack on their rent as the company fights financial woes.

The beleagured fashion chain owned by Ascena Retail Group had asked landlords to release it from lease obligations on 650 Dressbarn stores.

A&G Realty Partners was tapped by Ascena to negotiate with landlords with to allow the sores to operate thru August and pay rent through October, or operate through December and pay rent for the rest of the year. The company announced last month that 53 stores were slated to close by the end of August.

The New York Post reported that lenders are owed more than $1.4 billion by the NJ-based Ascena, which also owns Ann Taylor, Loft, Lane Bryant and Justice.

It the company can’t get out of its leases, it will have to pay $302 million in rent obligations.