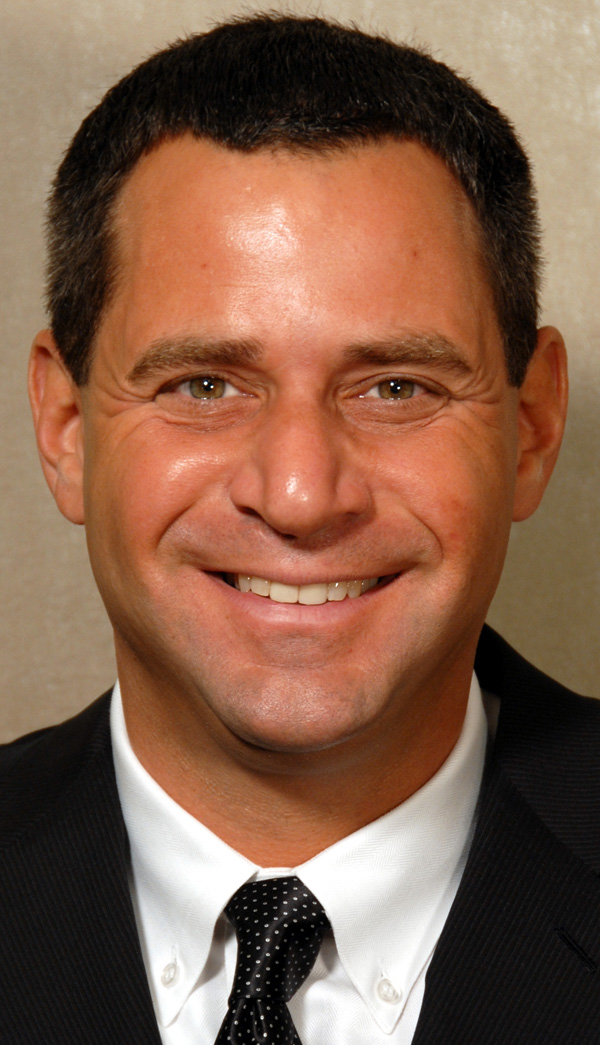 Landlord concessions back in the game

The report found the borough-wide vacancy rate fell to 1.62% in January, the lowest Manhattan vacancy rate since September 2013’s rate of 1.48%.

This decline also reverses the recent trend of month-to-month vacancy rate increases. January 2014 was the first time since May 2013 that the borough has seen the vacancy rate decline.

In January, 13% of rental transactions brokered by Citi Habitats offered a free month’s rent and/or payment of the broker fee to entice new tenants, compared to 9% in December.

A year ago, in January 2013, the percentage of concessions was also lower, at 5%.

In fact, the percentage of leases that included a landlord-paid incentive is the highest it has been in two years.

Looking year-over-year, average rents are also up. The average apartment rented for $3,211 during January 2013, $186 less than it did last month.

“Over the last few months, many landlords pushed the envelope in terms of rents. As evidenced by the climbing vacancy rate as we ended 2013, tenants began to push back,” commented Gary Malin, president of Citi Habitats.

“A landlord’s worst enemy is an empty apartment, so in January, concessions became increasingly prevalent – to a level we haven’t seen in years.

“These concessions helped fill vacant units, and as a result, contributed to January’s vacancy rate decline.

“I’d expect many savvy landlords to continue their use of incentives to spur activity during February, which is traditionally a slow month for the rental market.”

SoHo/TriBeCa also the most difficult area to find available rental housing during January 2014, with a vacancy rate of 0.98%. Conditions were comparatively easier for home seekers in the East Village, which had a rate of 2.26%.

Manhattan offers rental housing to suit a wide range of budgets, and the type of building a tenant chooses has a huge impact on their monthly rent.