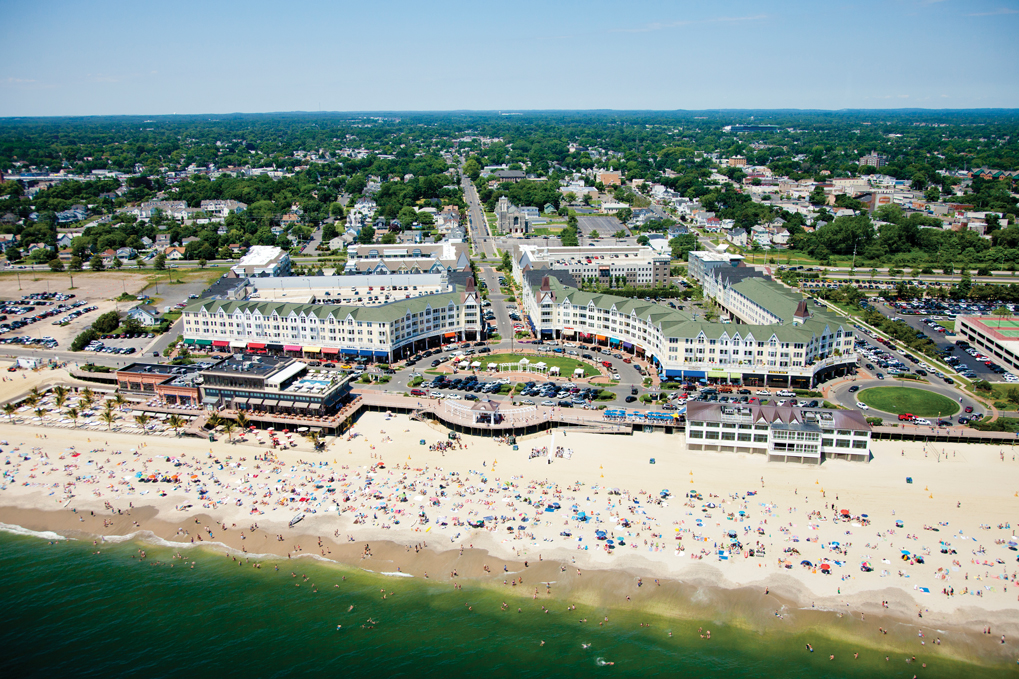 Jared Kushner, Chief Executive Officer of Kushner Companies, and Gary Barnett, President and Founder of Extell Development Company, announced that they have acquired Pier Village, the mixed-use destination on the waterfront in Long Branch, New Jersey.

The partners will revitalize the existing site and expand the community by completing the third phase of its planned development.

Pier Village currently consists of 492 rental units with more than 90,000 sq. ft. of retail centered around Festival Plaza, an ocean facing green space that regularly hosts community events such as outdoor fairs and concerts. Kushner and Extell also plan to begin construction on the final phase of the project, including residential condominiums, family-oriented retail and a boutique hotel.

Long Branch, New Jersey has always been a popular resort area and luxury destination with a loyal following from New York, New Jersey and Philadelphia.  It was once considered the “Hollywood” of the East, where some of the greatest theatrical performers of the day gathered and where seven of the country’s past Presidents visited.

Arianna Huffington on learning to be okay with silence