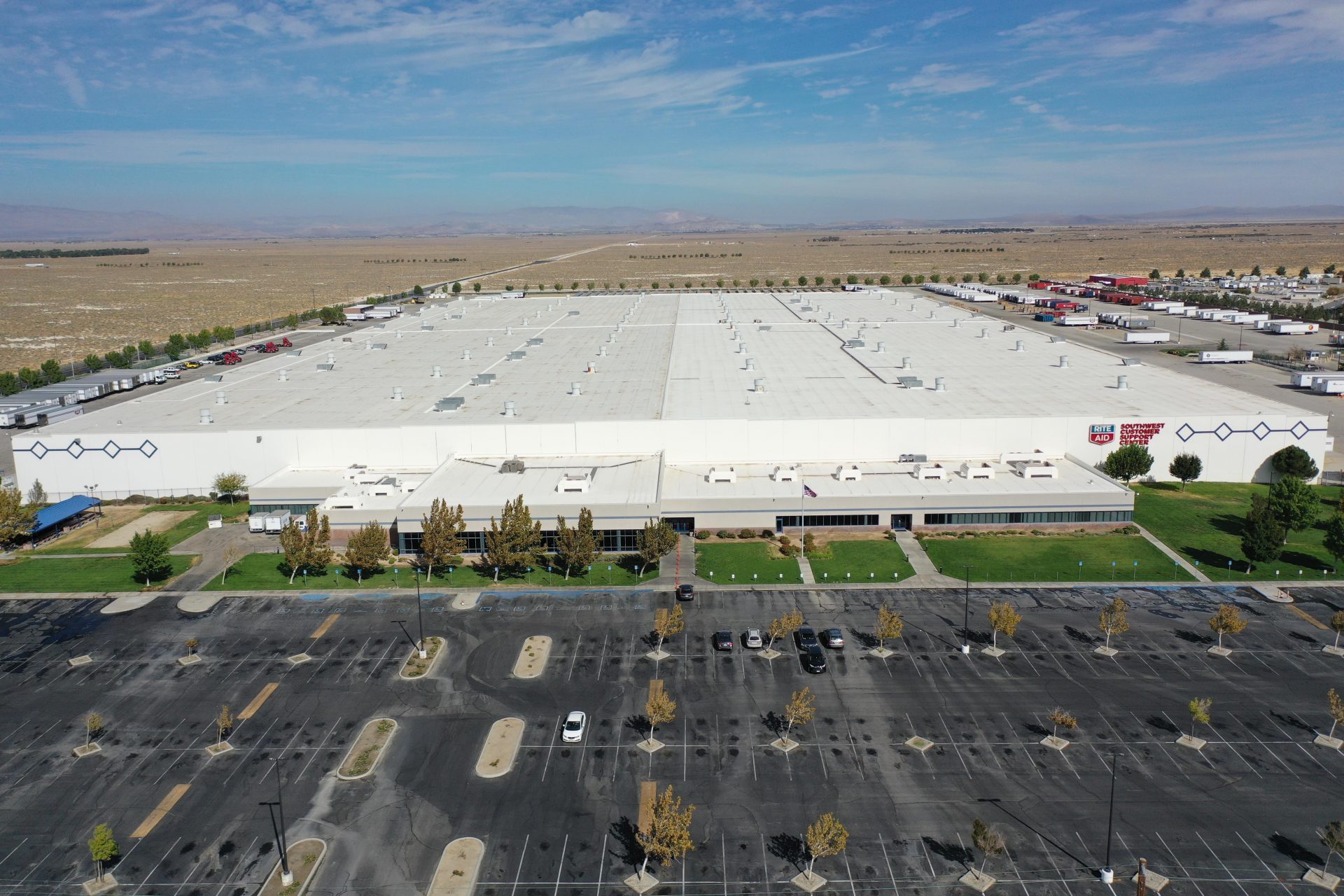 Westcore, a West Coast industrial real estate a firm, has acquired a portfolio of two distribution warehouses in California for a combined total of more than 1.4 million square-feet of space.

Westcore Managing Director Peter Mette, who oversaw the Woodland acquisition, added, “The long-term growth prospects in both of these industrial markets provide a scalable opportunity for Westcore to grow our industrial portfolio. We were also attracted to the basis and yield of the long-term lease in place with Rite Aid.”

Darla Longo, Barbara Emmons and Rebecca Perlmutter of CBRE represented the seller, while Westcore represented itself.

“This CBRE team continues to demonstrate a sophisticated understanding of how to match sellers and buyers and how to expedite transactions,” said Adams. “We are grateful for their help and continued collaboration.”

Westcore acquired over $1 billion worth of industrial real estate in 2020, comprising over 11 million square feet of building space.

Weingarten CEO Drew Alexander, added, “Combining these highly complementary platforms is a win-win for shareholders of both companies. After examining the deal from every angle, it became increasingly clear that the potential of the integrated business is much greater than the sum of its parts.

“The combined company’s increased size and scale, together with its financial strength, should drive an advantageous cost of capital, allowing the combined company to more readily pursue value creation opportunities.”