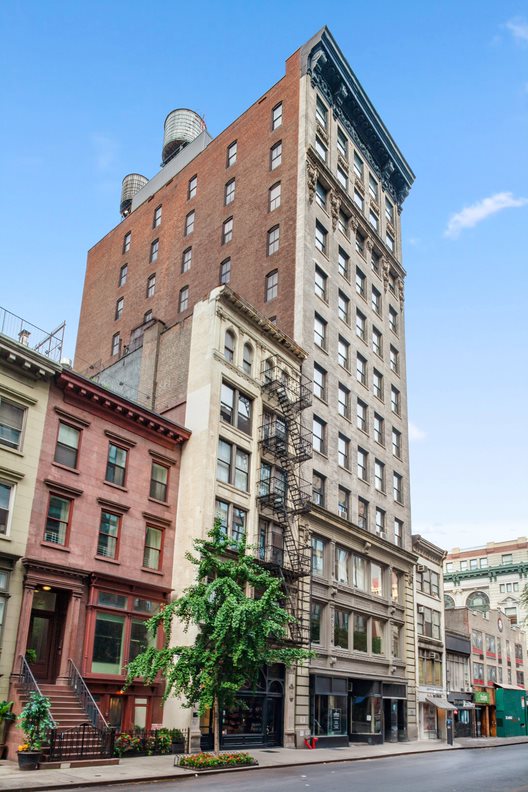 The Kaufman Organization, in partnership with AXA Investment Managers has acquired 56 West 22nd Street for $48.5 million.

It marks the second transaction completed by AXA IM-Real Assets and Kaufman, following their acquisition of 40 West 25th Street in November 2019.

The private sellers hired JLL to market the building for sale.

The building provides new ownership with an opportunity to undertake the renovation and repositioning program which will include a significant modernization of the building systems, elevators and improvements to the lobby to enhance the appeal of the property and allow it to capitalize fully on the robust leasing activity ongoing in the Midtown South submarket.

“As the most active office investor in Midtown South over the last half-decade, 56 West 22nd Street demonstrates our commitment to furthering investment in the Midtown South market while assisting in its evolution by drawing and retaining dynamic office and retail tenants,” said Kazmierski.

Located on West 22nd Street, between Fifth and Sixth Avenues and adjacent to Midtown South’s Madison Square Park neighborhood, the property benefits from its proximity to seven subway lines within a five-block radius, while Penn Station, the second busiest railway terminal in the U.S., is less than a 15-minute walk from the property.