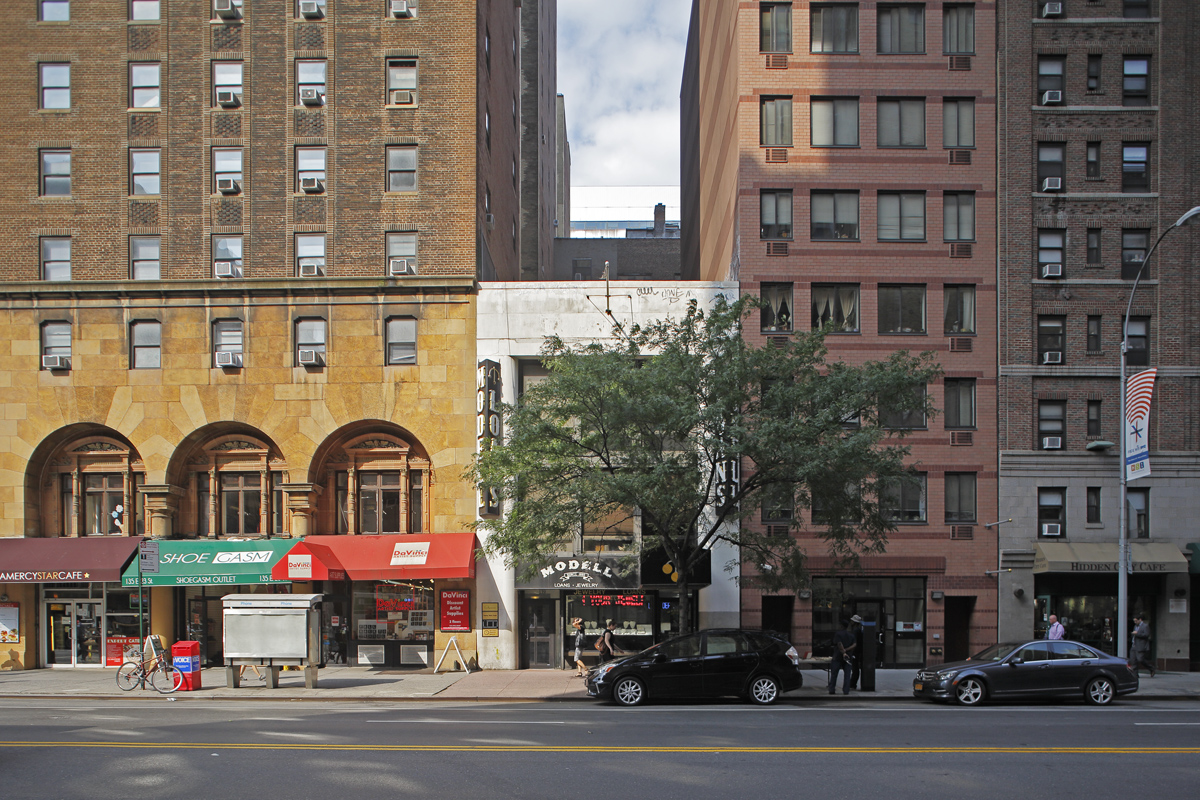 Kaplan putting the pieces together to find sellers the right solutions

For Dan Kaplan, the buildings of New York City are more than assemblages of stone, steel and glass.
From a young age, he said, he’s viewed each structure as a testament to its own history.

“I was always intrigued as a kid, coming into the city or heading back from it, I’d look up at the skyline, at all the buildings and I was always curious, who owns that? Who built it? How was it built? Who’s been in it?” Kaplan recalls. “The story to every building is different.”

As a first vice president in CBRE’s Investment Properties group, Kaplan now gets to play a role in those narratives by finding new owners, tenants and uses for buildings, some of which have been stagnant for decades.

During his 11 years in the real estate giant’s Manhattan office, Kaplan has specialized in middle-market sales, typically between $10 million and $50 million. This gives him the opportunity to work with a variety of clients, many of whom share similar sentimentalities about the buildings they own.

“A lot of these sellers are long-time holders, so there’s an attachment to a property,” he said. “It becomes less of a monetary issue; there’s different stuff at play.”

Kaplan’s clients include family trusts, small businesses, religious organizations, government entities and non-profit organizations. Some are well known, but most aren’t on the public’s radar.

Within the past 12 months, he’s been a part of teams that have sold the Helen Keller Services for the Blind property at 57 Willoughby Street in Brooklyn to Meadow Partners for $54 million; 1200 Avenue of the Americas, which was owned by a family trust, to TA Partners for $43.1 million; Modell Financial Services’ building at 139 East 23rd Street to a private developer for $15 million and he executed a $15 million joint venture for another family trust at 14 White Street.

While these deals might not draw the attention that comes with developing the next Manhattan skyscraper or flipping a multi-billion-dollar office building, Kaplan said they are gratifying in different ways.

Unlike Class A sales, which are often bogged down by large teams of representatives, middle-market transactions tend to be more personal, he explained.

He also enjoys bringing the resources of the world’s largest commercial real estate firm to clients that might normally settle for much less.

“We bring the high-level institutional knowledge to the middle markets,” Kaplan said. “I try to handle a $20 million deal the same way someone else here would handle a $500 million deal.”

Most of his clients are seeking to avoid big tax hits or free up capital in some way, but the specifics can vary greatly. Some are individuals who inherit long-held family properties while others are charitable organizations looking to add money to their endowments. Kaplan said these transactions aren’t necessarily simple sales. Often, he and his team work out ground leases, joint ventures or other deals that bring in money to his clients while allowing them to hold onto buildings that have been owned by families for generations. It’s about finding the solutions that best fit each client’s needs.

Born on the Upper East Side and raised in Chappaqua, Kaplan said he always knew he wanted to work in the corporate world and be involved in dealmaking, but he didn’t come to real estate until his sophomore year at American University.

Majoring in marketing and communications at the time, a fraternity brother turned him on to the idea and he quickly found himself internships at Summit Commercial Real Estate in Washington, D.C. and Cushman & Wakefield in Midtown, Manhattan.

Then he got his big break at CBRE when he landed a spot in its elite Wheel Program, an 18-month rotational internship that includes three- to six-week stints in the company’s various departments. Typically hundreds of applications pour in from around the country but usually no more than 12 are admitted to the program, CBRE spokesman Robert McGrath said.

While such programs are commonplace in the medical field and other industries, McGrath said a rotational residency offering had little precedent in the real estate world when CBRE started doing it in the mid-aughts.

“It’s certainly a good tool to get some good talent in the door and acclimated and up to speed in commercial real estate,” he said. “We’ve been very pleased with how it has worked over the years … and, I think Dan is an example, it’s really brought some talented individuals into the industry and into our company.”
Wheel Program participants also get a mentor at CBRE; Kaplan was paired with executive vice president Bruce Surry, who said he’s seen his former protégé grow into an accomplished expert in the field of middle market sales.

“He has become the ‘go-to guy’ for help with mid-market investment sale needs,” Surry said. “Dan demonstrates a thorough grasp of the complex area of the business he has chosen to specialize in.”

Kaplan’s current projects include selling a 24,000 s/f boutique office building at 231-233 East 51st Street as well as a 30,000 s/f development site for the Franciscan Handmaids at 15 West 124th Street. He also has a handful of other deals under contract that he couldn’t disclose because of confidentiality concerns.