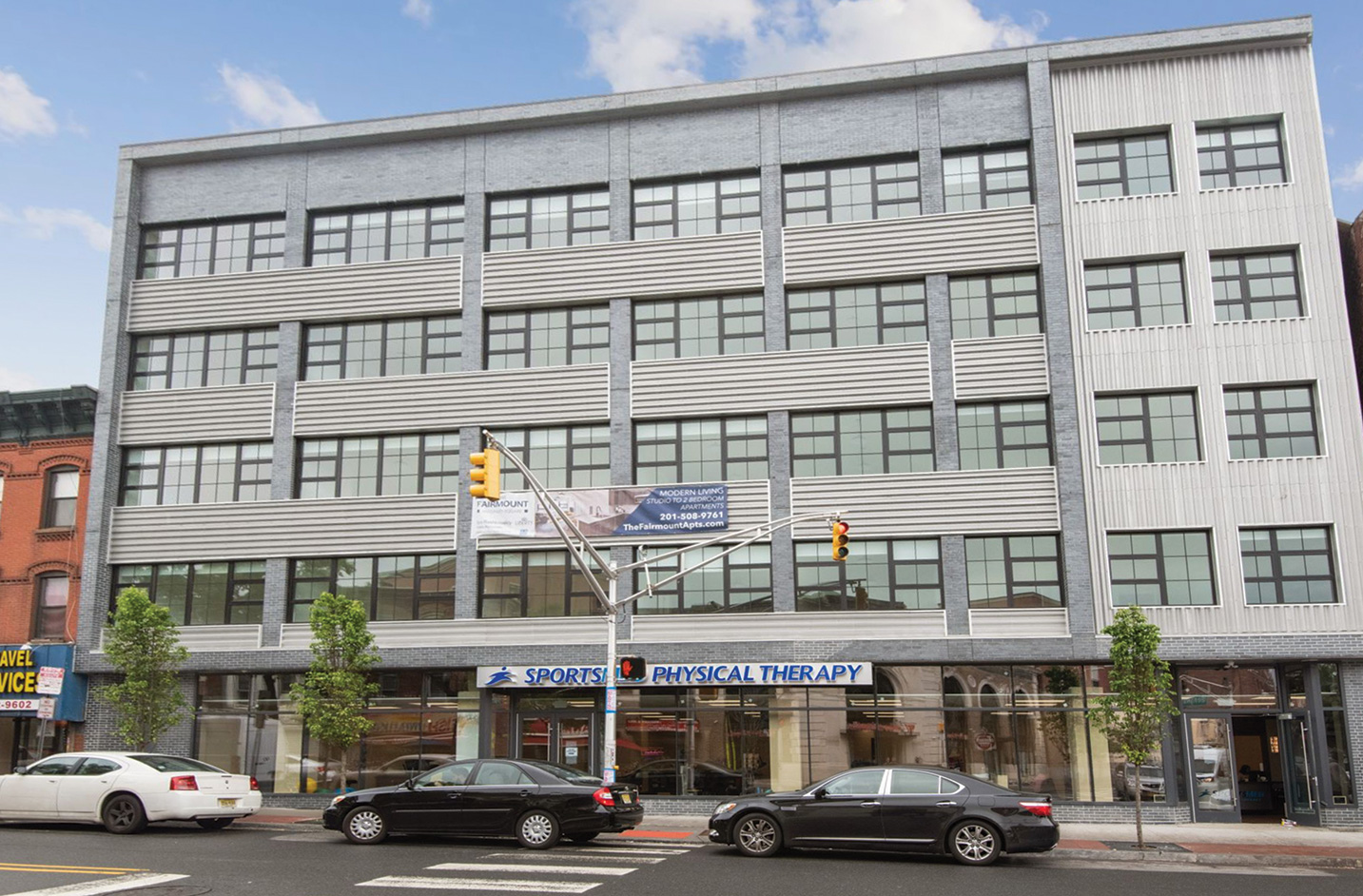 The KABR Group has sold its newly constructed multifamily property The Fairmount at McGinley Square in Jersey City for $23.75 million.

“Completed last year, The Fairmount is a striking urban-chic core asset and an example of how a premier residential landmark can and does serve as a catalyst for smart-growth neighborhood revitalization,” said Niko Nicolaou, who exclusively represented the seller and procured the buyer.

“Situated at the ‘true heart’ of Jersey City where Montgomery Street and Bergen Avenue meet, The Fairmount’s completion marked the first new development in almost a decade for the neighborhood. As such, it has paved the way for continued expansion of this highly walkable, transit-centric district.”

Comprised of a mix of studio, one bedroom/one bath and two bedroom/two bath layouts, the building has a rooftop deck with NYC skyline views, BBQ and picnic area, gated private driveway and ground-floor covered parking and bike storage.

The Fairmount’s 3,200 s/f of ground-floor retail space is occupied by SportsMed Physical Therapy, a provider of rehabilitative and health maintenance services.

“McGinley Square is well on its way to making a ‘comeback’ as demonstrated by The Fairmount’s per-unit price of $402,500 – which up until now has been primarily limited to the waterfront district,” said Nicolaou.

“While the immediate area surrounding the square has a high concentration of redevelopment initiatives, multifamily investment interest is fueling a ripple effect that extends outward.”

Multi-faith partnerships can drive the future of affordable housing