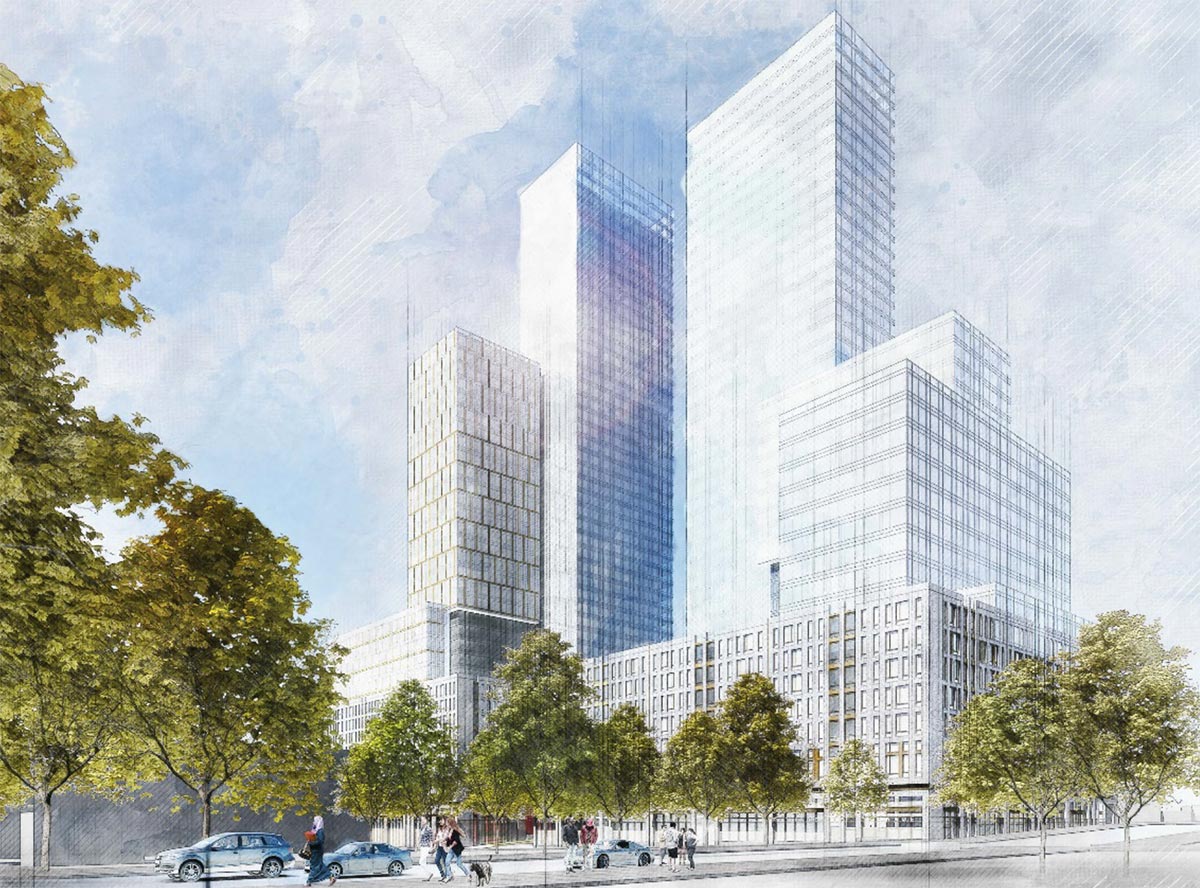 Kosowitz attorneys Jennifer S. Recine and  Edward E. Filusch announced today that they were successful in their appeal before Justice Katherine A. Levine of the New York Supreme Court to lift a TRO granted in March that prevented Eichner’s Continuum Company from moving ahead with the Uniform Land Use Review Procedure (ULURP) required to secure a rezoning for the site near Brooklyn Botanic Garden.

“We are pleased that the Judge has given us an opportunity to work with CB9 to move the land use process forward,” said Recine, partner and co-chair of the Real Estate Litigation practice at Kasowitz Benson Torres.

The Court also denied a preliminary injunction against Continuum and the City of New York brought by three individual community members who oppose the proposed development of two 39-story apartment towers at a former spice factor located at 960 Franklin Avenue.

The restraining order was originally granted after an earlier judge said it would be unfair to move ahead with the public review (ULURP) when the COVID pandemic adversely impacted residents’ ability to take part and remote hearings deprived those with limited or no internet access of taking part, even though Mayor Bill de Blasio has signed an executive order that allows remote hearings during the pandemic.

The ULURP was launched by the City Planning department as a result of rezoning the developer needs to build the two buildings over 30 stories high, along with various other towers between 16 and 20 stories. But the plan immediately raised the ire of the Botanical Garden and some locals who claimed the development would cast swathes of the gardens into shadow and threaten a flower emporium.

If approved, the tower project would bring 1,578 rental units to Crown Heights, half of which would be designated affordable.

Judge Levine gave Continuum Company the go-ahead to move forward with the ULURP conditioned upon the developer working with CB9 to provide some in person access that is satisfactory to the judge.

2021 set to be transformative year for NYC multifamily market

ON THE SCENE: Roundup of this week’s middle market sales