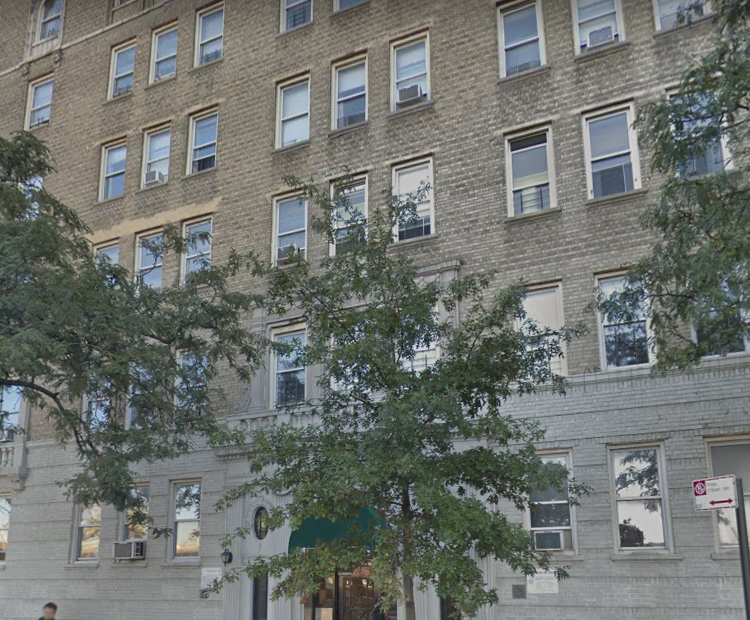 The principals of one of the cityʼs biggest rent regulated landlords have been dismissed from a lawsuit accusing them of overcharging their tenants.

State Supreme Court Judge Joel Cohen said there was no proof that Douglas Eisenberg and John Arrillaga Jr. were involved in the day-to-day running of A&E Real Estate Holdings, a company that owns some 6,000 rent regulated apartments across the city.

“We are pleased that the court has dismissed some of the claims, and will vigorously defend against those that remain. We believe once the court has the opportunity to review the factual record, this matter will be favorably resolved,” said a spokesman for A&E.

The landlord had tried to have the lawsuit dismissed entirely however, and so the tenants’ attorney, Lucas Ferrara of Newman Ferrara, said he considers the decision to keep the charge of inflating rents on the table to be a win for his side.

“The onus is on them now to show proof” of renovations made to properties and what they cost to justify rent hikes via individual apartment improvements, the attorney told Real Estate Weekly.

The lawsuit accuses the landlord and its management arm, A&E Real Estate Management, of improperly increasing rents and in some cases deregulating units after making improvements and mis-stating legal rent records.

The lawsuit cites cases dating back to October 18, 2012, including a tenant of 30-49 Crescent Street in Queens whose rent was 162 percent higher than the prior tenant’s. According to the claim, the owner would have had to perform $62,000 worth of improvements to the apartment to justify the increase, but there was no evidence that IAIs in that amount took place.

Another plaintiff’s apartment at 344 Washington Avenue in Manhattan experienced a 230 percent increase, which would have required $89,000 in IAIs to justify, but the suit said there wasn’t evidence of IAIs in that amount.

A tenant in 227 Haven Avenue in Manhattan (pictured top) experienced a 354 percent increase, which would have required $123,000 in IAIs. Again, there was no evidence that IAIs in that amount took place, according to the complaint.

In the decision, Judge Cohen also took issue with an argument made by the landlord that retroactive application of the newly passed rent laws would be unconstitutional based on clauses in the Constitution related to taking of private property without just compensation.

In response, Cohen wrote, “Defendants do not cite a single case which has found the retroactive application to be unconstitutional. This is no exception.”

The judge also stated, “Defendants are sophisticated participants in an extensively regulated industry, and the HSTPA marks only the latest legislative change to an area under tight legislative control… By entering themselves into an arena subject to government regulation, defendants submitted to the possibility that future regulations would dislodge their settled commercial expectations.”

Ferrara agreed with the assessment, saying, “You bought rent regulated housing. What did you think you were getting into? It sends a message to the industry about pending challenges.”
Along with damages, the tenants who have sued are seeking to get stabilized leases for tenants in apartments that were illegally deregulated.

Both the tenants’ and owners’ attorneys are due back in court on December 3.