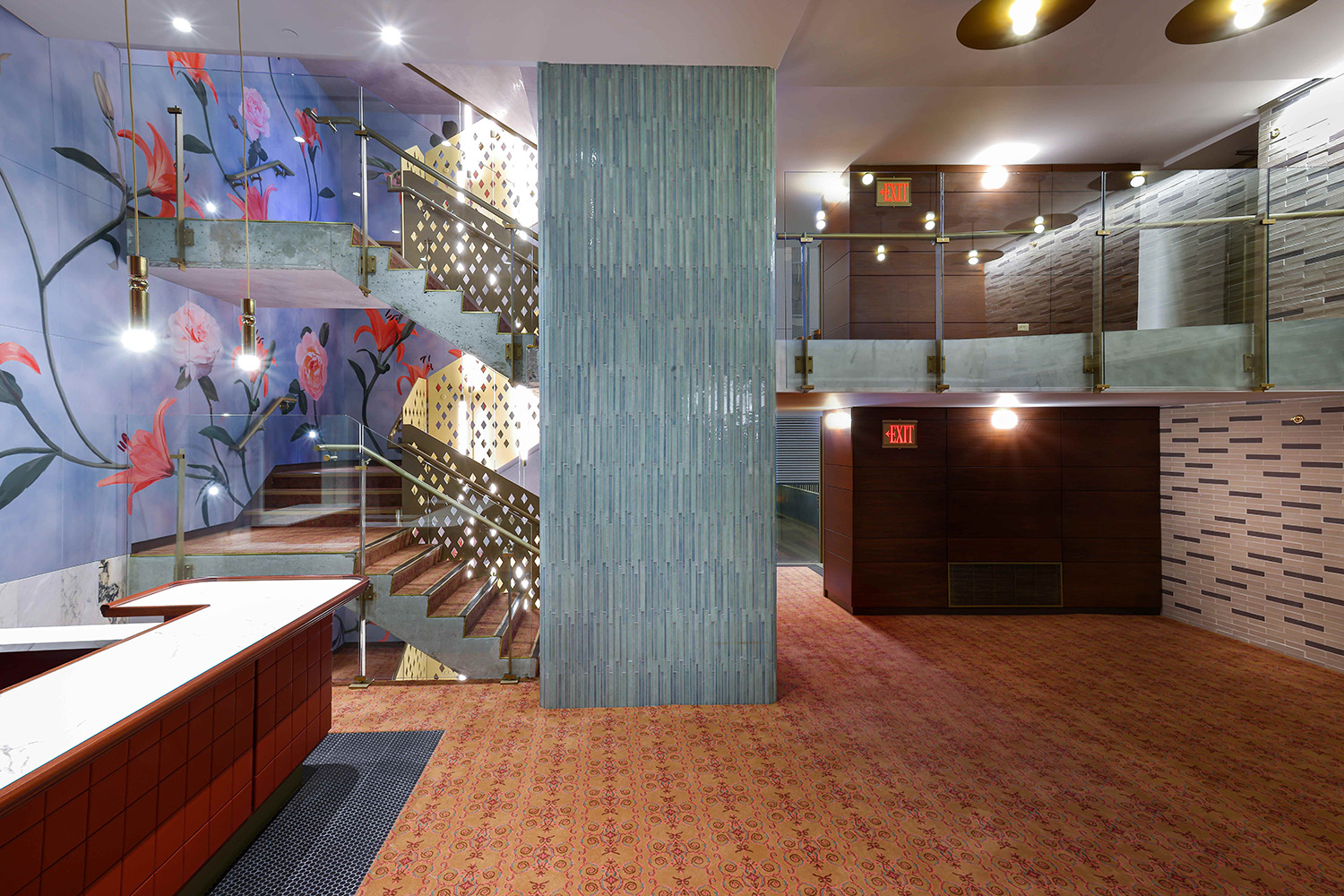 JRM Construction Management is excited to announce that it has constructed an annex building attached to the James Earl Jones Theater. The annex building, erected directly next to the theater, ties into the theater at every level and provides an additional 20,000 square feet of space. The legendary theater will utilize this space to provide stage stars and audiences with various new amenities, including a concession stand, bathrooms, performer dressing rooms, and a new elevator. The renovations also installed new facilities for theater patrons.

“Broadway is a huge part of New York City,” says JRM’s Kevin Griffin, “and I think people will
like how the theater looks.” The construction, was estimated to cost around $30 million, involved rock removal and cast-in-place concrete superstructure. Additionally, JRM replaced the theater’s existing mechanical, electrical, and plumbing systems. Despite renovations, the theater, located at 138 West 48th Street, will retain its neoclassic New York style.

Originally called the Cort Theater, legendary film star James Earl Jones made his acting debut at the Broadway theater in 1958. Now 91 years old, the actor best known for his roles as King Mufasa and Darth Vader returned to visit the theater where his career began, which now bears his name.