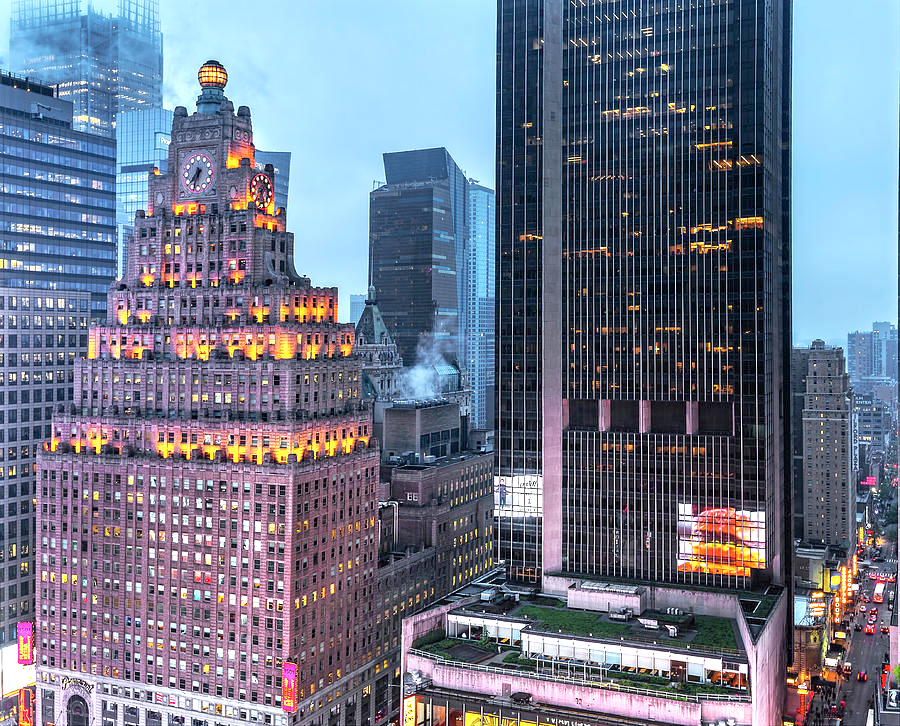 Shipman & Goodwin LLP served as counsel to the ownership of the 33-story tower at 1501 Broadway, between West 43rd and 44th Streets, that once housed the Paramount Theatre and Paramount Pictures.

The Paramount Building is known for its large clock near the top of the structure. Ownership recently completed a $50 million capital improvement program that included a new office lobby entrance on 43 rd Street. The deal closed on December 12, 2019.

Arthur Cohen was the co-founder of Arlen Realty & Development Corporation with Arthur N. Levien in 1959.

Serving as Arlen’s chairman, Cohen developed suburban shopping centers throughout the country, and in 1971 he purchased the national discount retail chain E.J. Korvette. By 1975, he owned and managed over 42,000,000 s/f of shopping centers, and was among the largest publicly traded REITs in the nation. Beginning in 1967, Arlen partnered with Donald Soffer’s Turnberry Associates in developing the City of Aventura, Florida. In 1975, Arlen partnered with Aristotle Onassis to build Olympic Tower on Fifth Avenue.

Cohen also invested in projects including the development of Worldwide Plaza and the Crowne Plaza Hotel in Times Square with William Zeckendorf Jr.

Alongside real estate investor Jeff Gural, Cohen was also a partner with David Walentas in the 1979 acquisition of two million square feet of industrial buildings in Dumbo, Brooklyn.