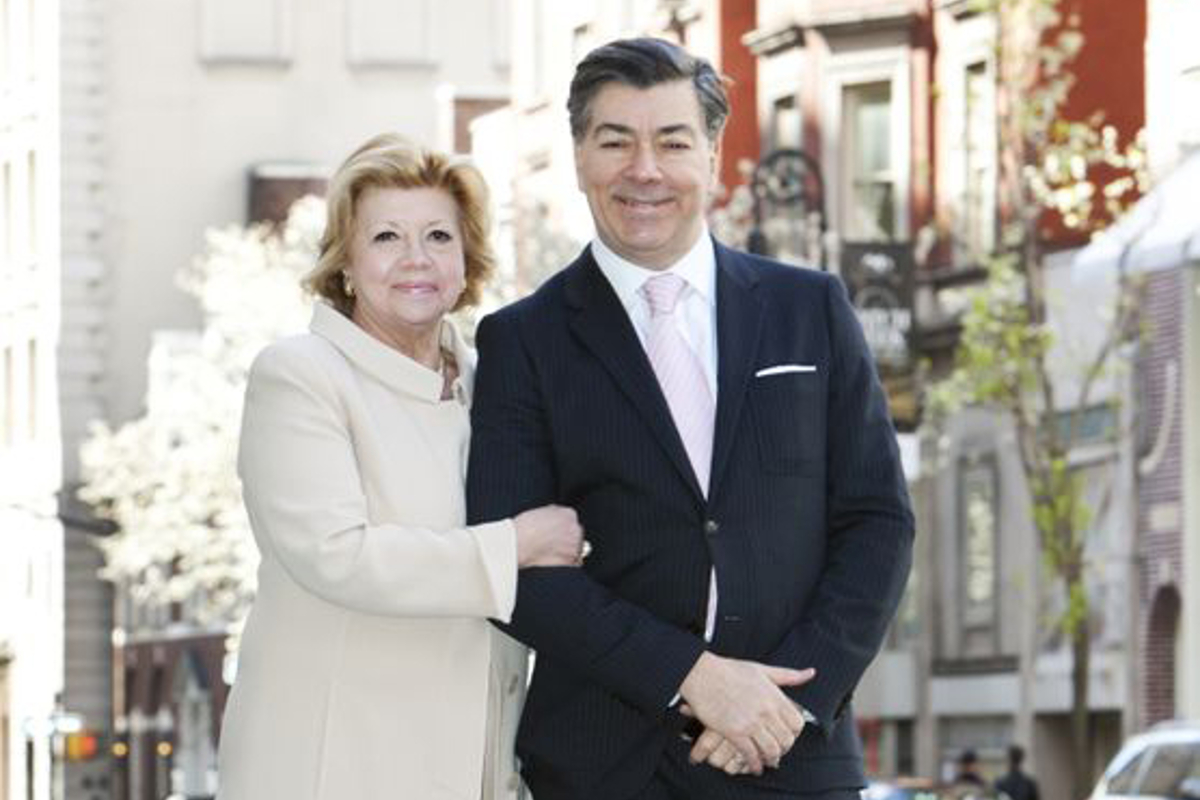 Veteran retail broker Joe Aquino has been shown the door at Douglas Elliman in a dispute over unpaid commissions.

Aquino, who has partnered with the Faith Hope Consolo for the past 28-years, claims he was fired by chairman Howard Lorber after filing a lawsuit against the company alleging he is owed more than $1 million in unpaid commissions.

Aquino had been executive vice president of the retail division of Douglas Elliman since 2005, where he worked alongside retail chairman Consolo, marketing, selling, and leasing retail spaces in some of Manhattan’s priciest shopping corridors.

“They’ve been taking out all of these deductions from commissions and labeling it for different things,” said Cindy Salvo, Aquino’s attorney.

She said the brokerage firm labeled the items anything from advertising to miscellaneous. “He asked a number of times for itemization and backup … they wouldn’t give him any info and said it was too difficult.”

Salvo told Real Estate Weekly she initially filed the complaint in federal court because the suit included a Fair Labor Standards Act claim, along with New York causes of action.

They ultimately withdrew that claim since Aquino was an independent contractor at Douglas Elliman, not an employee.

The lawyer refiled in New York Supreme last week claiming that, over the last six years, deductions made from Aquinoʼs commissions were never itemized or explained.

The complaint went on to say that Douglas Elliman chairman Howard Lorber and others at the company told Aquino he would be “permanently blackballed” in the industry if he did not stop bringing up his complaints about unpaid commissions.

Ultimately Lorber allegedly told Aquino, “Pack your bags and leave. You are no longer associated with this company,ˮ said Salvo.

A spokesperson for Douglas Elliman said the company does not comment on pending litigation, however, the attorney representing the firm e-mailed a statement to Real Estate Weekly.

Attorney Marc E. Kasowitz, of Kasowitz, Benson, Torres & Friedman LLP, wrote, “This lawsuit is a desperate effort by Mr. Aquino to get an undeserved payday that we expect will also be promptly dismissed. Mr. Aquino’s alleged statements about Mr. Lorber are equally false, defamatory and desperate.”

The suit also claims that support staff salaries were deducted from Aquino’s commissions, despite the fact that in the contract between Aquino and Douglas Elliman, the company was to provide the salaries of the support staff.

Salvo said the company’s justification for terminating Aquino was because he wasn’t “making enough money” at his job. Aquino declined to comment on the pending litigation, but did insist that he and Consolo are still on good terms.

“Faith is my best friend and will always be. Last week, we celebrated 28 years together. We still laugh and have fun together,” said Aquino in an e-mail.

Alan S. Berkowitz, an attorney for Consolo, said, “Joe Aquino’s lawsuit against Douglas Elliman in federal court was recently discontinued. He now seeks similar relief in the state court where he makes no claim against Faith Consolo. Faith will await the outcome of this newest litigation.ˮ