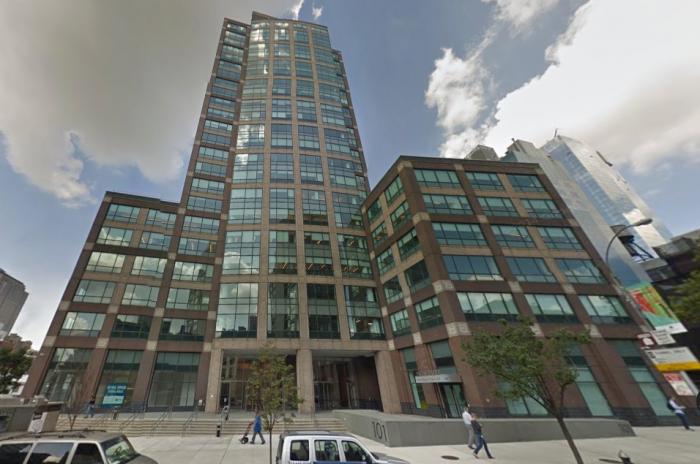 The incubator, called JLabs@NYC, will take part of the New York Genome Center’s space in the property. NYGC signed a 20-year, 170,000 s/f lease in the building in 2012.

Other tenants in the 23-story office tower include Cloud-hosting service DigitalOcean and tech investment firm Two Sigma Investments. According to the property’s website, it is currently fully leased.

The project, which was announced during Governor Andrew Cuomo’s State of the State Adress, can house up to 30 biotech, pharmaceutical, medical devices and consumer health startups.

Johnson & Johnson Innovation, the life science research arm of Johnson & Johnson, will launch a “quickfire challenge” that will provide start-ups with a one-year residency in the facility. The project will be partly funded by a $17 million grant from New York State.

“The ever-evolving life science sector is discovering solutions to the most pressing problems of our time, helping to cure disease and save lives around the world,” Cuomo said.

“New York is poised to be a global leader in this industry, and the new, vital incubator JLABS will be the catalyst that pushes our state into the forefront of this exciting field. I look forward to working with Johnson & Johnson and the New York Genome Center to build momentum in the life science industry and establish New York as the home of discoveries that will drive the economy and create a better future for all.”

“Home to more than 100 research foundations and nine medical centers, New York City has the foundational elements for a thriving biomedical ecosystem, yet lack of infrastructure and commercialization support has been a roadblock for entrepreneurs in the life sciences in the greater New York region,” added Melinda Richter, the head of JLABS.

“By providing healthcare startups with the laboratories, equipment, expertise, tools and capabilities that they need to build and grow their companies, we believe JLABS @ NYC will fill a key gap in resources and remove a barrier to growth for the region’s life science innovation ecosystem, providing well-paying jobs and allowing potentially transformative solutions for patients to advance.”
Johnson & Johnson currently has JLabs facilities in San Diego, San Francisco, Boston, Houston and Toronto. The New York location is scheduled to open in 2018.