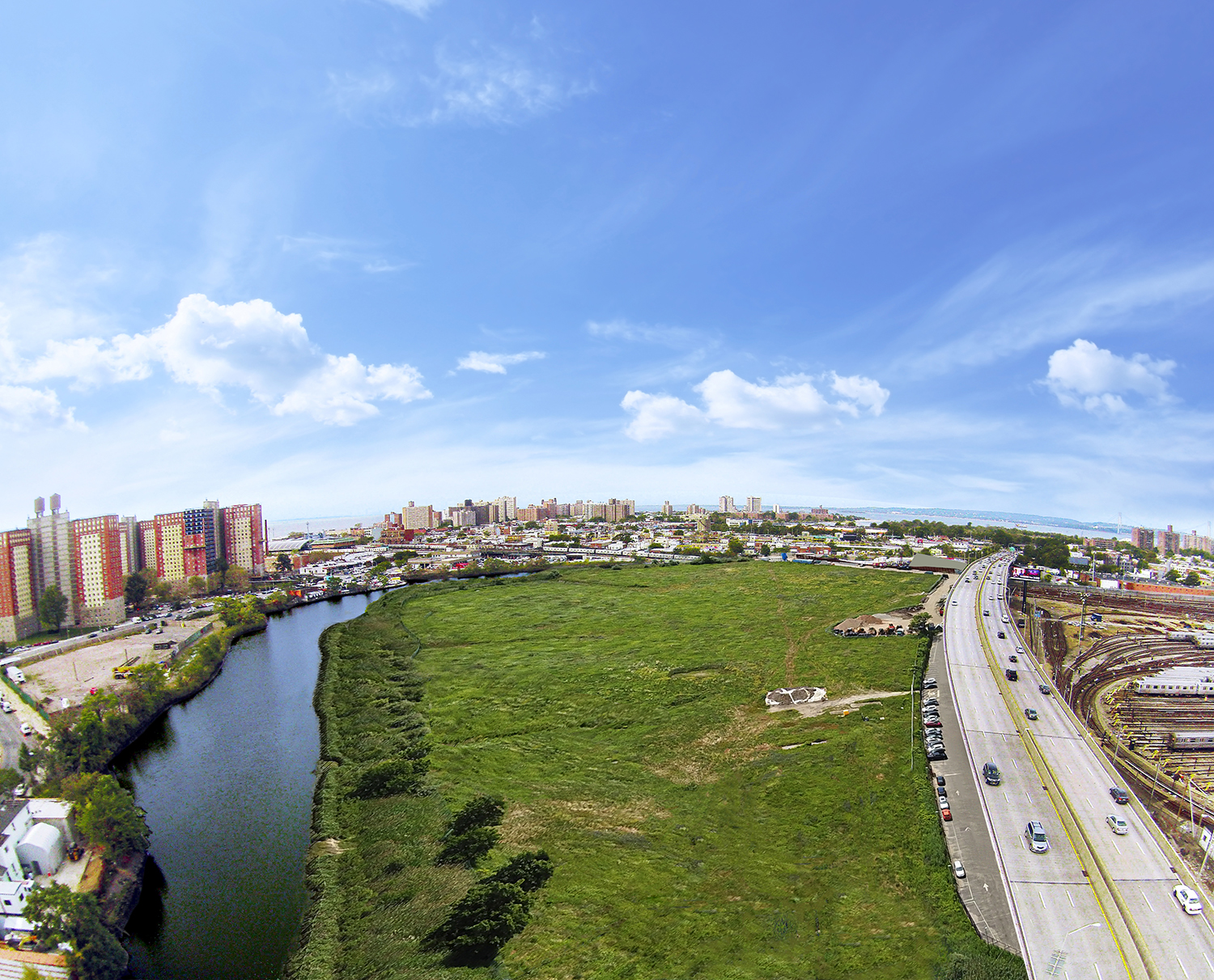 JLL Capital Markets has been retained by the National Grid to sell a 16-acre development site in Coney Island.

The site at 2731 West 12th Street was once the Brooklyn Borough Gas Works facility. According to JLL, the current ownership has made a significant investment in satisfying its current regulatory obligations which has positioned the site for immediate development.

It is located in an Opportunity Zone, is eligible for an ICAP tax abatement, a program that directly reduces the percentage of taxes paid for a period of 15-25 years. Zoned M3-1, the property can be utilized for a wide variety of manufacturing uses, and possibly for large-scale variety and department stores. This combination of varied uses and substantial tax benefits makes 2731 West 12th Street a highly attractive investment for developers.

“This is an extraordinary opportunity for investors seeking a truly large-scale development opportunity with flexibility of use in a location that provides easy access to the city’s highways, bridges, airports and mass transit,” said Palmese. “The tax benefits that accrue to the site offer additional incentives to developers.