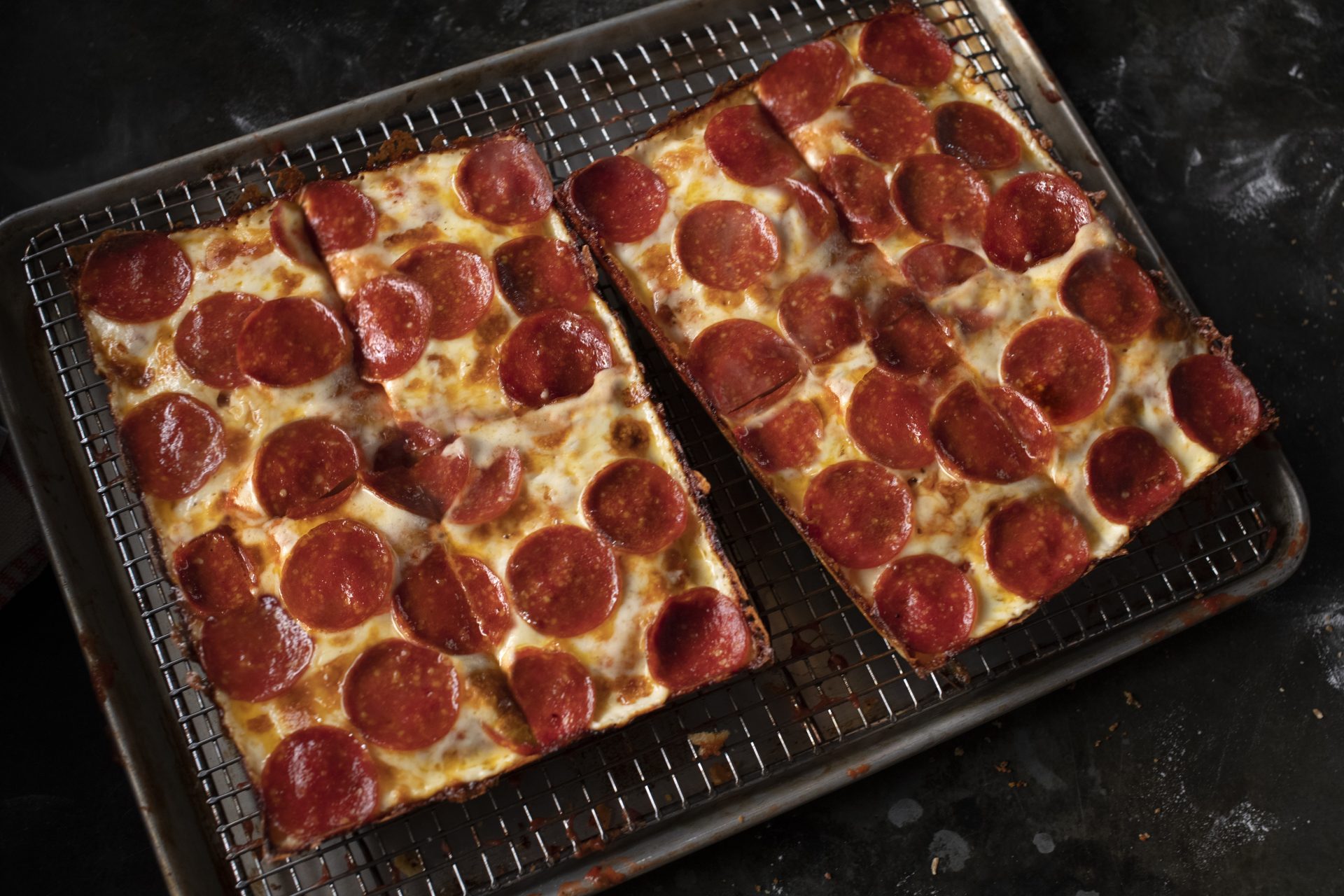 Stonehenge NYC announced that Jet’s Pizza, popularly known for its famous Detroit-Style deep dish pizza, has opened its first location in NYC in the retail portion of the residential building, Stonehenge 18, at 120 9th Avenue.

Scott Gregerson, the franchisee, originally hails from Metro Detroit, where he had worked at another Jet’s Pizza franchise location while attending Michigan State University.

Prior to his decision to open a franchise location in NYC, Gregerson spent two years living and familiarizing himself with the city.

“The dream of the business is to share Jet’s Pizza’s famous Detroit-Style Pizza and superior guest experience with NYC, while creating lasting career opportunities for our restaurant operating partners,” said Gregerson.
Over the next several years, he plans to house four new locations across NYC, with 120 9th Avenue as the first.