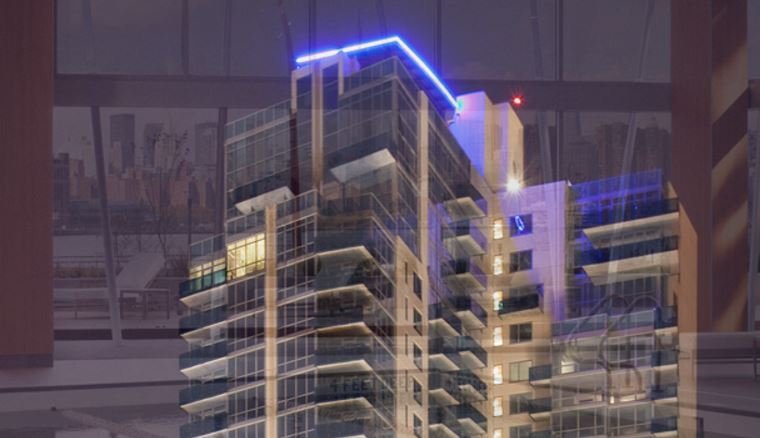 Douglaston Development, one of the largest residential and mixed-use developers in New York City, announced that Jed Resnick has been named Chief Executive Officer of the firm.

Resnick will oversee all aspects of the company’s development activities, from site acquisition and entitlement to design, financing, and execution; as well as administration of Douglaston’s day-to-day operations, business development, and talent management.

“Jed Resnick’s experience, drive and ambition will further pave the way for our continued success as a company as he takes on this new role of CEO,” said Jeffrey E. Levine, Founder and Chairman of Douglaston Development.

“Since joining the company, Jed has continuously proven himself to be a terrific colleague, a leader, and someone we’re very proud to have on our team.”

“It has been an honor to join forces with Jeff and the widely talented team at Douglaston Development,” Resnick said. “We’ll soon be facing many challenges in rebuilding New York following the pandemic, but we have the right team in place to do our part and I’m looking forward to helping lead Douglaston Development into the next phase of its evolution as a company.

Resnick began his real estate career at LeFrak in New York City in 2004, serving in a variety of roles including Senior Vice President for Real Estate Capital Markets and Acquisitions. During his nine years at LeFrak, he was responsible for acquiring more than $600 million worth of assets including development sites, multifamily, and commercial properties; and he arranged more than $3 billion in financing for efforts including ground-up multifamily and hospitality projects as well as the adaptive reuse of existing office structures.

Resnick holds an A.B. from Harvard University and an M.B.A. from Columbia University.