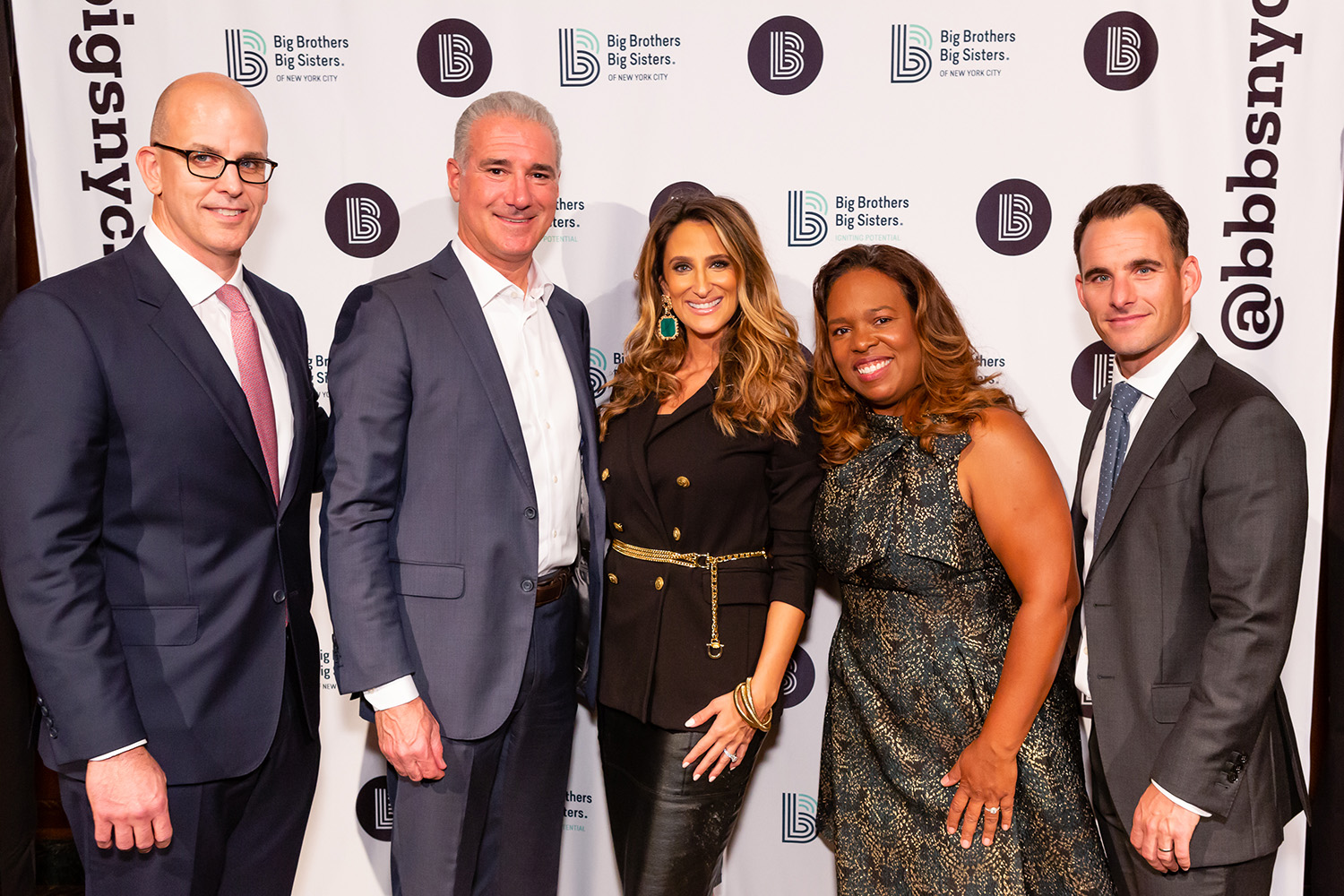 For over two decades, the fundraiser has brought together executives from New York’s real estate and finance industries for an evening to celebrate the power of mentoring.

The event raised $1.5 million this year and has raised over $27 million for the organization since its inception.

“Each of you, who have literally been involved in building the New York City we live in today – know, that as we heal, grow, and re-imagine our great city, we need new leaders,” said Paul Glickman, Vice Chairman at JLL, BBBS of NYC Board of Trustees member, and co-chair of the event.

“With the guidance of their mentors, our youth will continue to develop into the most resilient, creative, socially conscious, and successful generation yet.”

Big Brothers Big Sisters of NYC is the oldest youth mentoring organization in the country, as well as one of the largest. In the past year, BBBS of NYC has supported over 4,500 youth in the city with its various programs. The mentorship program engaged numerous volunteers in 115,000 hours of service. The organization had a great year overall, with 98 percent of “Littles” being promoted to the next grade.

“Mentoring is such a powerful tool in giving the next generation the skills they need to become leaders,” said BBBS of NYC’s CEO Alicia Guevara. “It was a huge part of my life and career and we are so excited to honor Bill, Ben, and Jillian all of whom center community and leadership in their lives.”