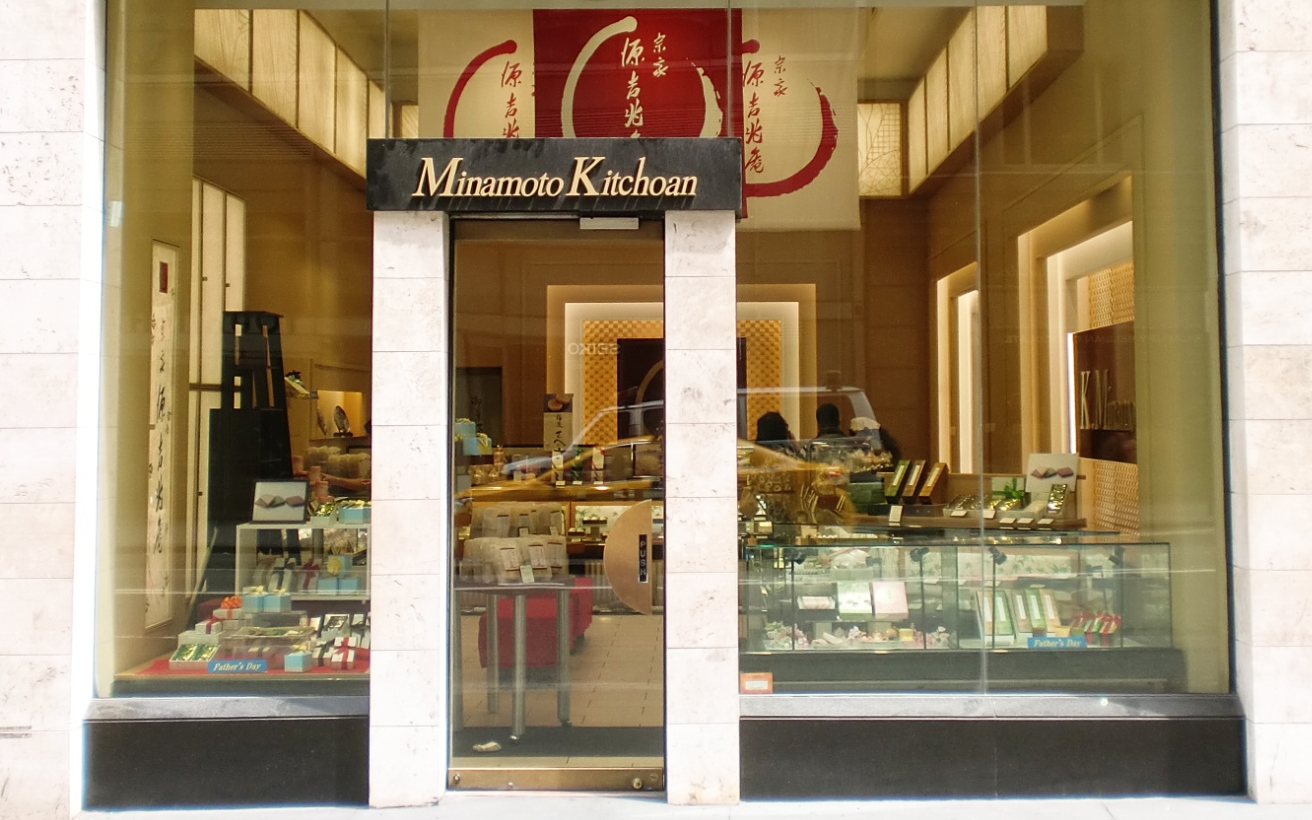 The Riese Organization has sold the former TGI Friday’s building on Fifth Avenue for $45 million.

With 11 locations in seven countries, Minamoto Kitchoan is expanding its brand in the U.S., and will be occupying the property as its New York City flagship, according to Polsinelli, who said the deal provides a much-needed boost for the retail corridor.

“Fifth Avenue is having a bad PR moment,” said Polsinelli. “This sale will remind retailers that this is a once in a cycle opportunity to stake a claim in what is arguably the best address in New York City.”

604 Fifth Avenue has been owned by the Riese Organization since1981. Once Manhattan’s biggest restaurant operator with over 300 restaurants, the company operated a TGI Friday’s from the location for the past 20 years.

Designed by Chrysler Building architect, William Van Alen in 1925, the property is the only privately owned building on the block between 48th and 49th Streets, across from Saks Fifth Avenue and Saint Patrick’s Cathedral, where some of the most expensive retail real estate in the world exists.

While 5th Avenue was hard hit by the pandemic, the shift in retail shopping patterns to e-commerce, added a double blow to the already struggling retail market.  Polsinelli said the sale of 604 Fifth represents a transitioning from the reign of the old guard of retailers to the newer, innovative stores growing brands to take their place on the 5th Avenue.

Minamoto Kitchoan is a renowned Japanese confectioner that specializes in Wagashi, traditional sweet treats often served with green tea. The brand already has seven US locations, including one at nearby 509 Madison Avenue.

Coghill said, “In a time of great tumult for the Fifth Avenue corridor, the sale of 604 5th Avenue is a welcome reminder that New York remains one of the top destinations for international investment.”