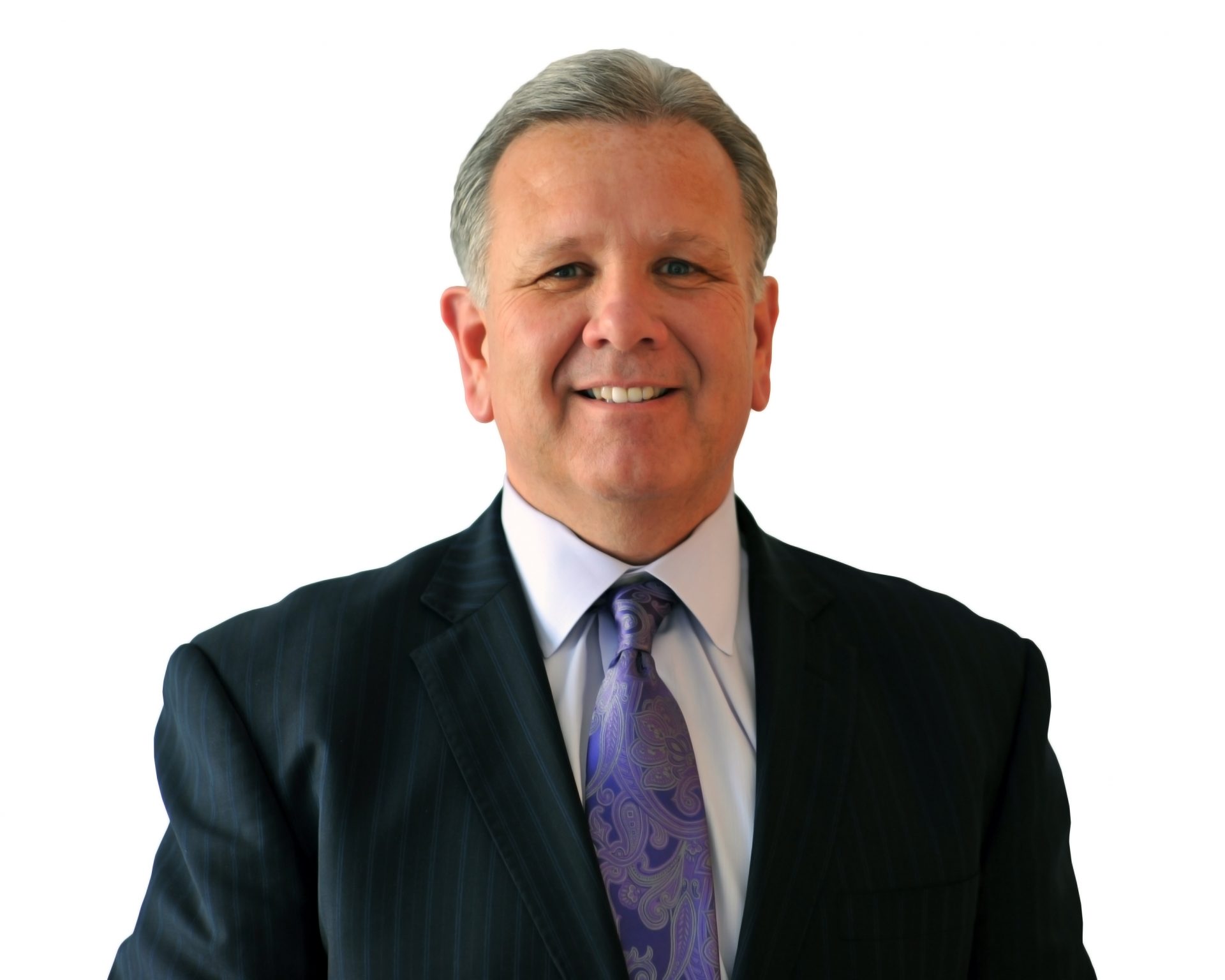 Lighting, air filtration, security cameras and other systems can adjust automatically to the people in a given room, making buildings more energy efficient and environmentally friendly. This type of physical networking is known as the Internet of Things, or IoT.

The only problem is that while many of these systems can communicate with one another, the companies that make and install them often do not. That’s where James Pirot comes in.

With 40 years of experience in building operations, Pirot knows what tenants want from their office space. As a construction manager, he knows how to coordinate. The managing principal of Cresa is applying both skill sets to a newly created advisory board.

“We were on the bleeding edge of this technology a year ago,” he said. “Now we’re on the cutting edge.”

There are many technologies at play in IoT, but the one Pirot and his board are most focused on is Power over Ethernet, or PoE — cables that can carry both electric current and data. These cables connect to nodes that feed into building management systems, which, based on information gathered by sensors, automatically adjust energy output.

“It’s the thing of the future,” Pirot said. “It’s what we should be talking about and what we need to think about.”

In addition to cutting energy costs, PoE systems are more space efficient than typical wiring systems because they reduce redundancies, Pirot said, a reality that could have widespread economic impacts on equipment producers and electricians.

While the financial benefits to Cresa’s clients, the end users, could be tremendous, Pirot said the rise of PoE systems could be devastating to commercial wiring suppliers in the country.

“There’s a little bit of hesitancy in the market place with those types of companies because they’re already selling 1,000 widgets for one system,” he explained. “They’re saying, “You’re telling me I can do this with one? I’ll wait and see how this takes off.’”

It’s that type of thinking that Pirot formed the advisory board to combat.

Comprised of representatives from security system providers, construction firms, lighting designers, engineers, architects and various other consultant groups that help craft commercial spaces, the coalition is looking for ways to work together and identify how occupants can make best use of the technology.

Pirot has also forged alliances with companies such as Molex and Igor, which make the nodes that link everything together. “We took the smarts and partnered with the parts,” Pirot said. “We’re also talking to the unions because they realize this is the wave of the future and they are on board with it and want to have their own training programs to do this.

“It really comes down to having the right people educated to manage these systems.”

Pirot began his career in 1978 with Helmsley Spear brokerage, where he worked for 20 years and oversaw 20 million s/f of office space. From there he spent time leading construction design and consulting at the Staubach Company followed by a stint leading managing facilities for the School of Visual Arts.
In 2013, he made the jump to Cresa, which is one of the largest advisory firms focused exclusively on office occupiers.

He first learned about Power over Ethernet roughly a year ago and within six months he took up the mantle to evangelize for it, even partnering with Con Edison to develop a tax rebate for installing energy-efficient technologies such as PoE.

Being an early adopter and advocate for this technology has proven beneficial for Cresa, not only in the form of partnerships through its board ,but also in securing prominent clients, such as Home Depot, which plans to incorporate PoE in its new commercial supply venture, Home Depot Pro.

Pirot suspects that other, larger brokerages will begin advising clients on PoE systems in the near future, but he’s not concerned. The beauty of the advisory board, he said, is that it is, by nature, a collaborative venture.

“We’re not trying to compete with the JLLs or the CBREs,” he said. “In fact, since we have the platform in place and we’ve done it and worked with what are traditionally thought to be our competitors, we can be brought in to work on certain things with them.”

Moving forward, Pirot plans to continue carrying the flag for PoE, with speaking engagements lined up through organizations such as the Real Estate Board of New York and the Building Owners and Managers Association. While this will inherently create more competition in the space, Pirot’s philosophy is the more the merrier.

“It’s not a secret that we should be keeping, it’s something we’re happy to share,” he said. “Sure, some others will say we can do it better or we can do it faster, but we launched this in less than 12 months and no one else is in that space of being an end-to-end solution provider.”