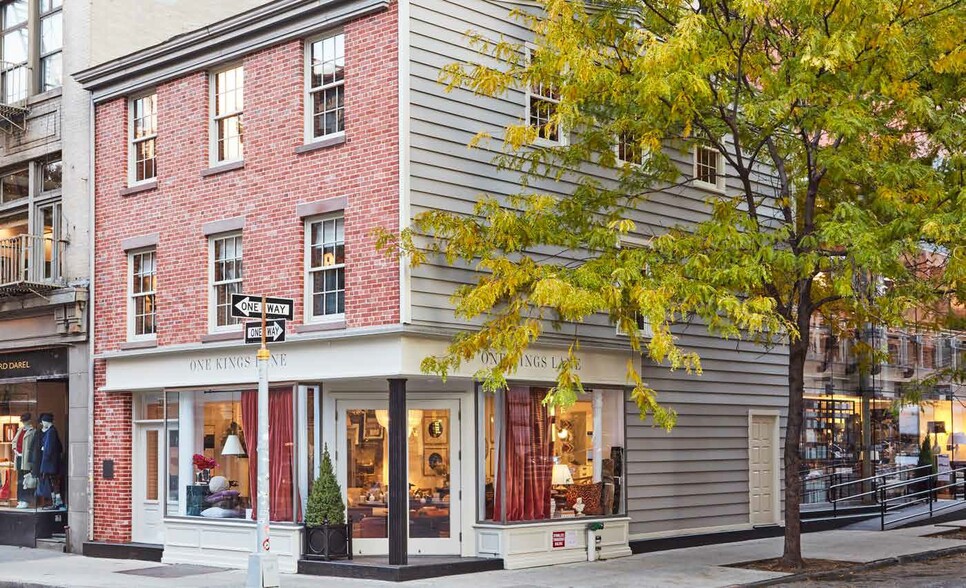 Italian fashion brand gets a bargain on Soho retail space

Italian fashion brand PINKO has signed a sub-lease for an entire three-level retail building at 143 Spring Street in SoHo.

The location will serve as the brand’s new U.S. flagship store and is the first in a planned US expansion that will see 10 stores open across the country.

Alex Carini, president of Carini Group, arranged the sublease on behalf of PINKO with OKL Holdings, a subsidiary of Bed Bath & Beyond.

The store was previously occupied by home goods retailer, One Kings Lane, which was a unit of Bed Bath & Beyond until the retail giant sold it at the start of the coronavirus pandemic as it struggled to clear its own path through the national lockdown that decimated brick and mortar retail.

Carini said the sublease for the 4,925 s/f at the 200-year-old property at 143 Spring Street was negotiated “at a very significant discount from the over tenant’s lease.”

According to Carini, the yearlong sublease agreement calls for a $30,000 monthly rent or 15 percent of sales value, whichever is greater.

PINKO has retained interior designer and project manager Deborah Mariotti of Brooklyn-based Mariotti Studio to assist its in-house designers, manage the project, and develop the lighting design for the new store.

The design team has created “a high-energy, playful retail environment” throughout the two above-ground stories of the building. The cellar level will house storage and support facilities.

Owned by Buchbinder & Warren 143 Spring Street was built in 1818. Located in the SoHo–Cast Iron Historic District, which was designated by the New York City Landmarks Preservation Commission in 1973. The area was listed on the National Register of Historic Places and declared a National Historic Landmark in 1978.

PINKO’s lease, coming on the heels of Valentino taking over the former Diesel store at 135 Spring Street and Ryan Serhant’s brokerage leasing a storefront space at 372 West Broadway, both in SoHo, indicates the beginning of a recovery of the retail leasing market in New York City, according to Carini.

“On the landlord side, property owners currently prefer larger, financially strong brands. For smaller retailers, operating from one to five stores, planning for expansions has been more difficult as landlords have been requiring personal guarantees from the ownership, in part due to New York City’s current moratorium on retail tenant evictions.”