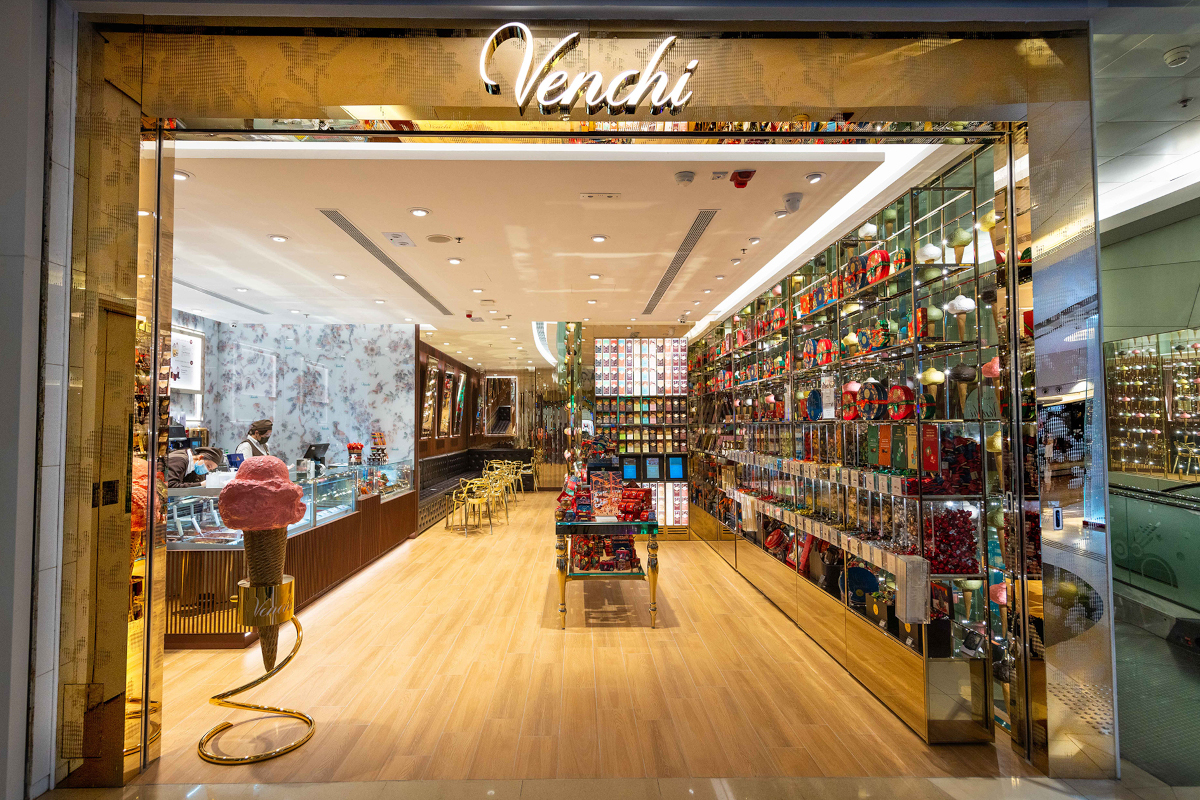 Italian chocolatier Venchi Chocolate has leased a New York City headquarters space as it prepares to expand its US retail footprint.

With financial backing from Simest, a division of Italy’s state-backed lender and equity investor, Cassa Depositi e Prestiti Group, Venchi is planning to open 25 new US stores over the next four years.

Already it has several outposts in Manhattan. It dipped its toe in the market in 2010 when it opened inside Eataly in the Flatiron District. Its first stand-alone store was at 861 Broadway where it introduced New Yorkers to the world’s largest waterfall of chocolate. During COVID, it took over the former GROM Italian gelato shop at 233 Bleecker Street in the West Village and opened at 1796 Broadway over the summer. Venchi also has a space within the Downtown Eataly at the World Trade Center.

Newmark had no comment on Venchi’s expansion plans, but in a recent statement, Simest said its $8 million investment plan for the chocolatier would strengthen its US retail sales network as well as the implementation of an e-commerce platform.

According to a survey by chocolate supplier Cargill, one-third of Americans increased their chocolate consumption during COVID-19. More than half of those surveyed said chocolate gets them through a tough day. That perception, combined with more at-home snacking, was behind a 4.2 percent increase in chocolate sales last year, according to the National Confectioners Association.