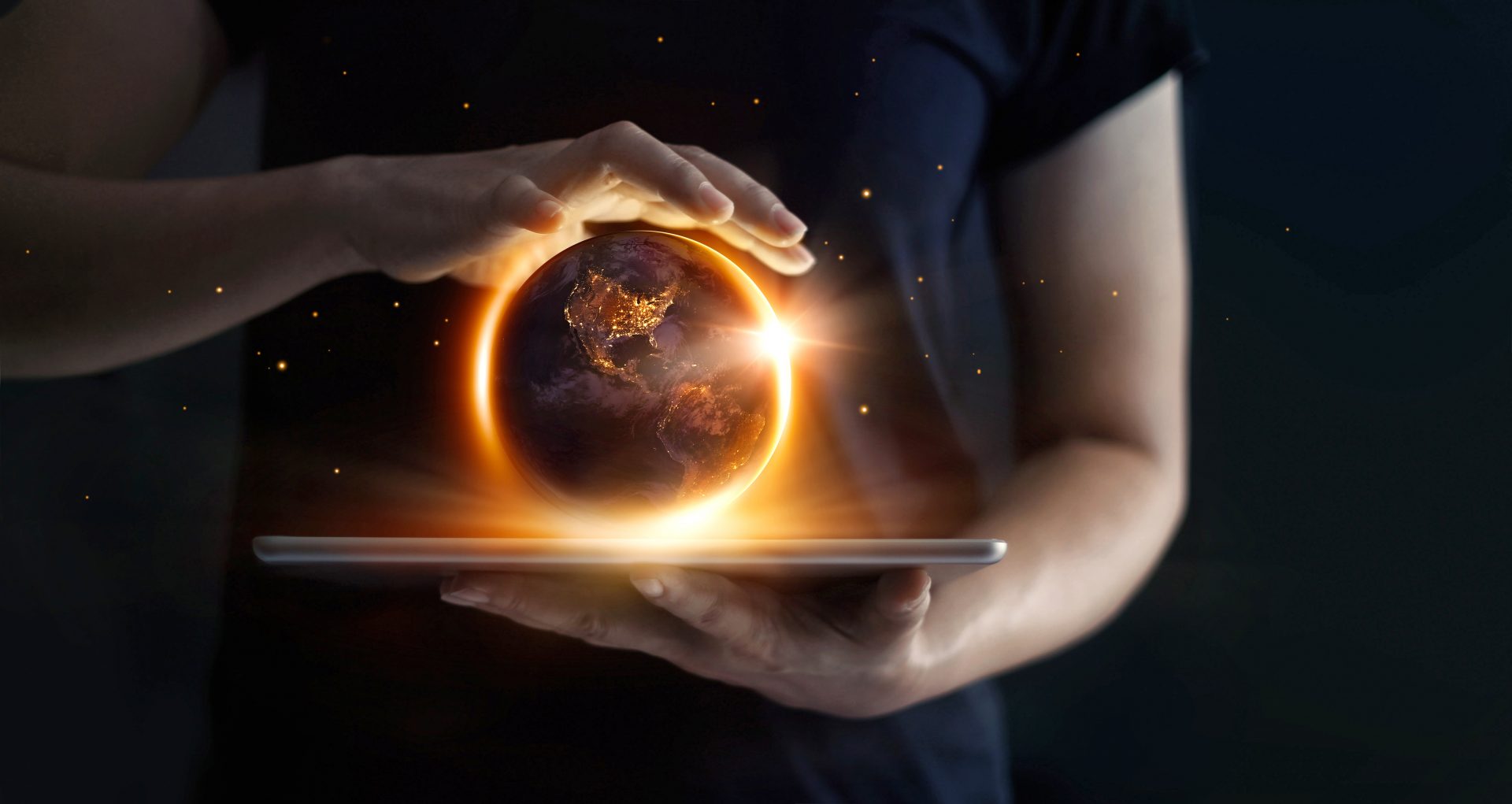 Is our hot economy about to boil over?

Everywhere you look there are people talking about recession. Such talk isn’t surprising since the current economic expansion, at more than 10 years and counting, is the longest in US history and conventional wisdom says it has to end sometime.

The problem is that no one knows when that might happen and investors are left scratching their heads as to where to safely put their money.

To the unbiased observer, our bubbling along economy is analogous to a giant stove with lots of pots all boiling furiously. Should any one of those pots boil over, we could suddenly find ourselves in the middle of a recession.

I’m not trying to predict when it will happen, or even if there will be a recession. No one knows for sure. But the signs are certainly there, and many others share my concerns.

A recent survey by Zillow Research of more than 100 real estate and economic experts said they expect the next recession to begin in late 2020 or early 2021.

In another recent study, the Duke University/CFO Global Business Outlook survey, 69 percent of chief financial officers in the United States are expecting a recession by the end of 2020.

I’ll list of few of the pots that could boil over below.

We’re heading into an election year when a polarizing president chief executive, one-third of the Senate and the entire House of Representatives will have to face the voters.

There’s a lot of uncertainty about how that will play out in the fourth quarter of next year and if there’s one thing that the markets hate above all others, it’s uncertainty.

Another major consideration is the question of tariffs and a trade war with China.

The Administration appears to have backed off on some of the next round of retaliatory tariffs and there seems to be some degree of rapprochement on that front, but as we’ve seen, that could all change in an instant.

Then of course there are geopolitical considerations such as belligerent posturing from Iran and North Korea, and moves by Russia and China to supplant the US as the number one global superpower.

Any one of these “pots” could be the one to boil over, creating a huge mess. One thing that isn’t likely to be a factor in triggering a recession, at least according to the participants in the Zillow survey is a housing slowdown among them.

That may be the case, although home buying demand is expected to decline in 2020, but I believe the commercial real estate market faces its own set of challenges.

From my perspective as both a real estate investor and someone who lends against real estate, valuations have gotten way out of line. In most markets, properties are “priced to perfection.”

Should the long-awaited recession or some other negative event occur, these pricing models are bound to collapse.

Faced with interest rates that have been so low for so long, investors are eagerly paying more than they should right now because they’re chasing yield.

Patience is a virtue that’s in short supply in the investing community, especially for those who have become accustomed to the outsized performance of the equity markets over the last decade.

With no other attractive place to put their money investors are overpaying.

I’m not going to say that people are panicking, but there’s certainly a marked lack of discipline apparent right now which is pushing pricing higher in commercial real estate than it really should be.

These historically high valuations are the obvious counterbalance to the Fed’s historically low interest rates.

Every investment prospectus warns that what’s happened in the past isn’t guaranteed to repeat in the future. And while that is true, it’s also pretty clear that we can’t stay on this same trajectory forever.

Whether what comes next is simply a market correction or a full-blown recession remains to be seen.