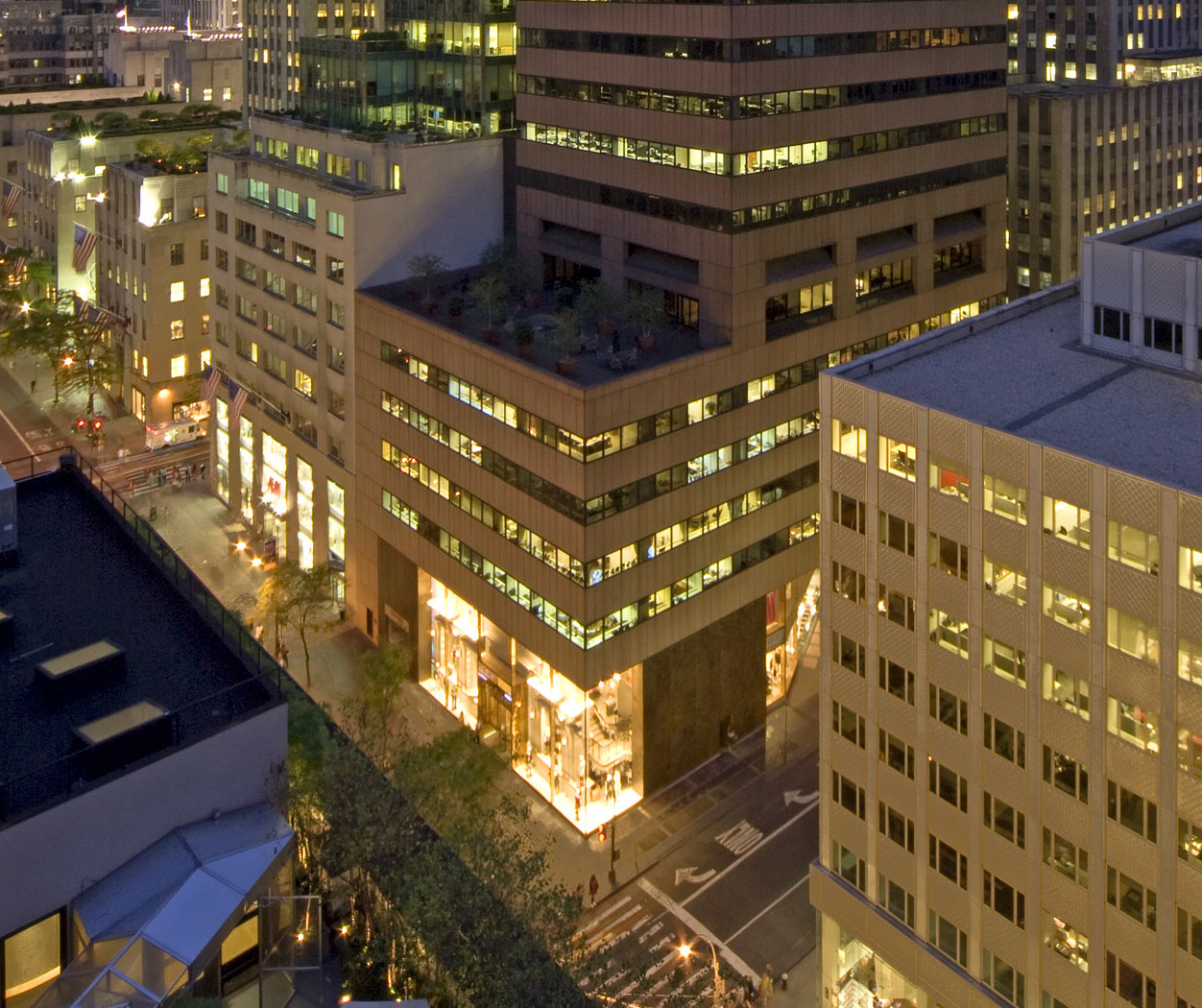 The Iranian owners of office tower 650 Fifth Avenue will have to forfeit the building, according to a ruling by federal judge Katherine Forrest.
Assa Corp., Assa Co. Ltd. and Alavi Foundation, registered as the tower’s owners, were found guilty of ties to the Iranian government in violation of U.S. sanctions.

The seizure will likely leave the 36-story tower, which is valued at $500 million, in the hands of the U.S. government.

This will mark the largest ever terrorism-related seizure in the U.S., according to the Justice Department.

It is still unclear how proceeds from a potential sale could be used, but victims of past terrorist attacks might benefit.

The verdict, announced on Monday, comes as no surprise. Last September Forrest had passed a summary judgment to the same effect.

A spokesperson for the Alavi Foundation had announced that the company would appeal the verdict once it is final, which is now the case.

The U.S. government accuses the Alavi Foundation of being a front for the Iranian government, which the company vehemently denies.
Alavi’s hope that its charitable work could prevent the seizure proved fruitless.

“The court is mindful that Alavi has also conducted certain charitable activities, including making grants to universities, donations to schools, and grants to art and literature programs,” Forrest wrote in her opinion.

“Notwithstanding those charitable services, Alavi’s actions on behalf of Assa, Bank Melli and Iran establish its culpability.

Beyond saying that the court ruling would have no impact on their position, SL Green had no further comment.