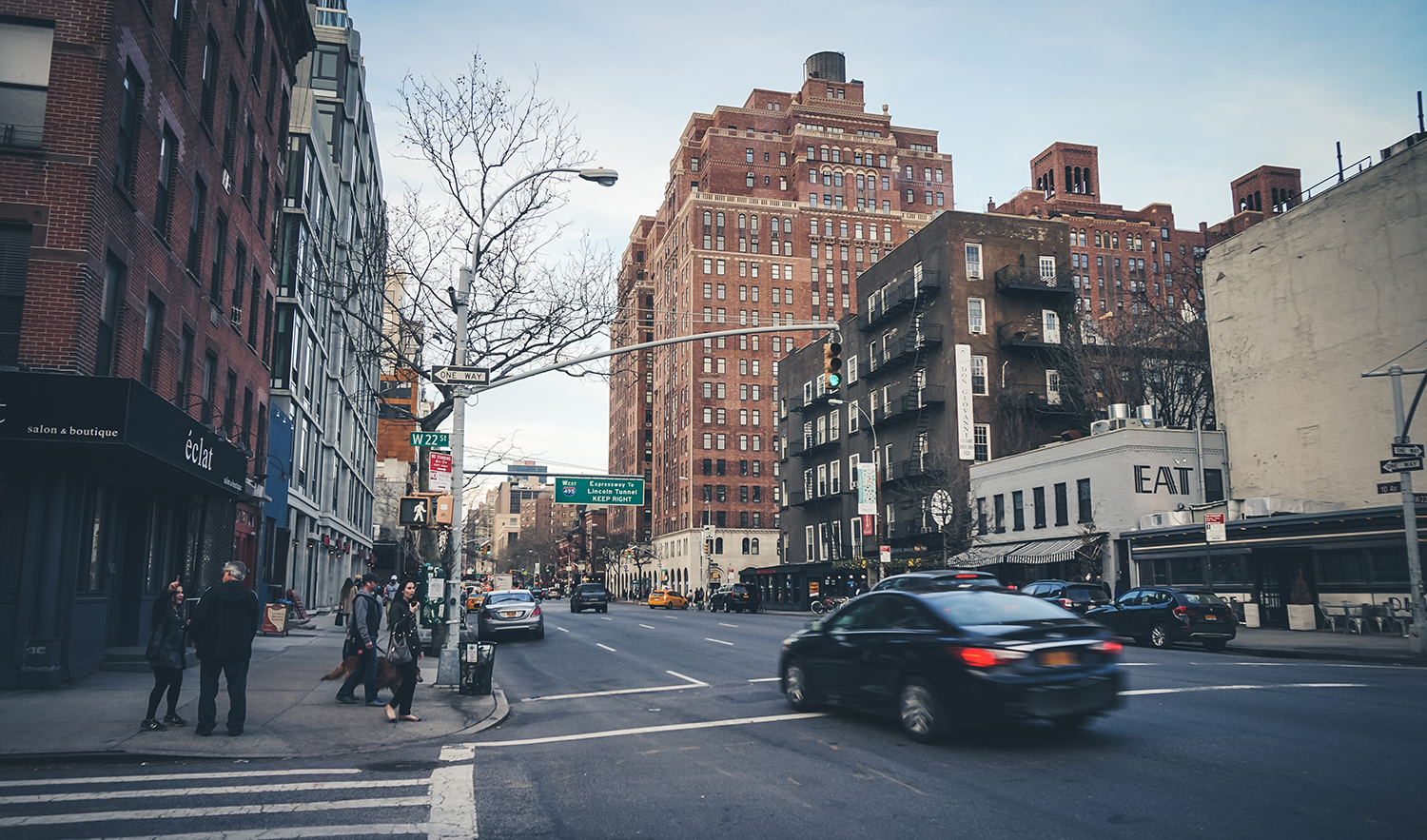 Since Q3 2021 there has been significant demand for rental apartments, leading to a surge in lease signings with monthly rents returning to and even exceeding pre-pandemic levels. This spike sustained itself through what is typically a challenging winter leasing cycle and shows no signs of stopping as the first quarter of 2022 comes to a close. According to Miller Samuel Market Reports, the February 2022 median rent of $3,700 in Manhattan has increased 33% over the prior year and is approximately 5% over pre-pandemic rent levels from February 2020. Average rents are even more exaggerated by the flight-to-quality trend.

The rebounded rental market spurred velocity in the investment sales market as evidenced by Q4 2021 reaching the highest sales tally since Q3 2018. Buyers who sat on the sidelines with dry powder since the start of the pandemic were finally ready to underwrite with confidence and jump back into the fold. Capital began flowing back into New York City as buyers recognized a market run with a tangible correction was on the horizon, and they did not want to miss out. Simultaneously, the sellers who wanted to diversify out of NYC, but were hamstrung with pandemic-depressed rent rolls, were finally able to act on the recovery and transact at levels they felt reflected their property’s longer-term value. It was the perfect storm for the narrowest buyer-seller pricing gap we have seen in 6 years. In turn, the Manhattan Q4 multi-family and mixed-use market recorded 46 transactions for just over $1.47 billion in total dollar volume, a 98% and 190% increase off the trailing 4-quarter average, respectively.

The Impact of Rising Interest Rates

After a strong Q1 2022 and as Q2 2022 begins, the New York City investment sales market is at a critical inflection point. There is so much to be positive about: Apartment rents continue to soar; retail spaces are finally being leased at healthy rents; luxury residential condominiums are being scooped up by the day; and major corporations such as Apple, Google, Microsoft, and other giants are mandating a return to the office. On the flipside, the Fed increased interest rates for the first time since 2018 and anticipate six more increases in 2022 which would bring the near-zero Fed rate to nearly 2%.

For lenders, accounting for these increases has already begun and rates available last quarter are not there today, and today’s rates are not likely to be there in just another month or two. For buyers, it’s a race to get locked in before more increases are underwritten.

Debt is usually sized on a few different tests including LTV, Debt Yield, and DSCR. In an example where LTV is the constraint (Exhibit 1), loan proceeds remain consistent as the rate increases.  Yet, the actual debt service payment is greater, leading to a lower cash flow after debt service. For the same amount of equity invested, fewer dollars are distributed – resulting in an inferior cash on cash return and leveraged IRR.

Similarly, if DSCR is the active constraint (Exhibit 2), the amount of loan proceeds is reduced while the debt service and cash flow after debt service remains constant. However, the investment will require greater amounts of equity for the same cash distribution, again resulting in an inferior cash on cash return and leveraged IRR.

In summary, to maintain equity returns, pricing must adjust accordingly.

So, will history repeat itself? Most would agree that rising interest rates have negative implications for property values. Still, there are some additional factors noteworthy of consideration that may soften the impact of rising rates such as:

At Avison Young, we are keeping a close eye on the buyer-seller gap. On one hand, sellers have heightened pricing expectations due to all of the positive factors on the property level. Simultaneously, while buyers are underwriting this growth, they are also receiving more expensive debt quotes that lead to lower valuations. These two factors can lead to the buyer-seller gap widening, which would generate a reduction in sales velocity.

We expect countless owners are currently weighing their options. Most will test the sales waters this year with a refinancing on the horizon (say, in 2023) in anticipation of rising rates. The real question is whether buyers will match their price.

Realogy Again Named Among LinkedIn’s Top Companies in the U.S.

The current state of LIBOR transition in commercial real estate