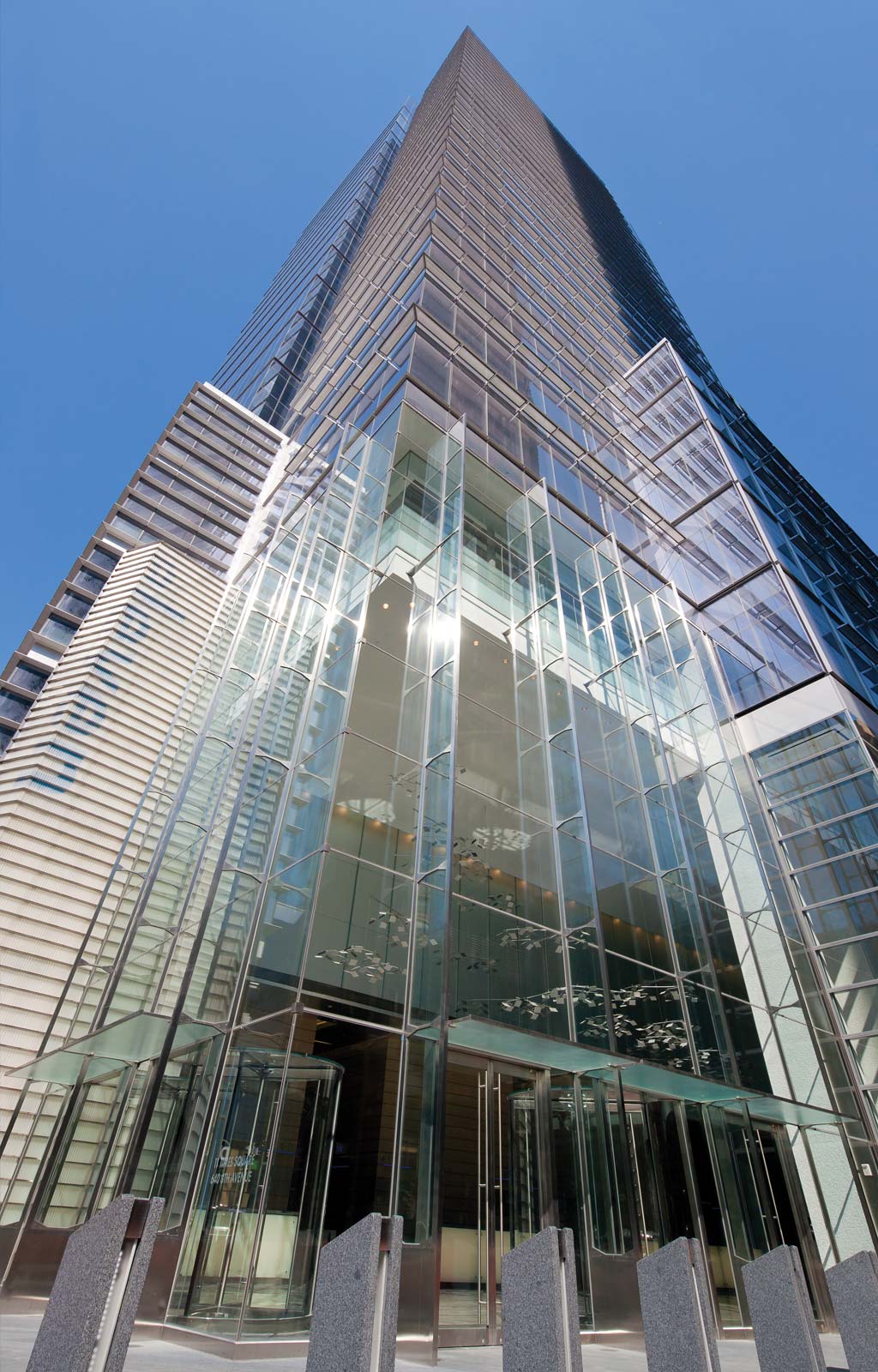 SJP Properties announced that investment adviser Kepos Capital LP has signed a lease to relocate its headquarters to 11 Times Square.

The 1.1-million-square-foot, state-of-the-art LEED-Gold-certified commercial tower is owned by SJP in partnership with PGIM and Norges Bank.

Kepos Capital, which manages $3 billion in assets for a global, institutional investor base, is relocating from The New York Times Building, located directly across from 11 Times Square.

The company’s new lease will allow it to maintain its New York City presence within the same neighborhood – offering the city’s best transit access – while benefiting from 11 Times Square’s advanced technology infrastructure and concierge services.

“For today’s financial services firms, it’s critical to have an office that provides state-of-the-art connectivity and is outfitted with the latest technology infrastructure,” stated Steven Pozycki, CEO of SJP Properties.

“For Kepos, this move allows the firm to maintain its presence in the city’s premier transit hub and occupy a building designed to ensure that tenants are afforded an optimized work environment to support their business growth objectives.”

Matt DesChamps, Chief Operating Officer of Kepos Capital, said, “We are excited to move our business operations to 11 Times Square later this year. The increased square footage and ability to design the space to our requirements in a state-of-the art building was an exceptional opportunity to create a customized work environment to serve our clients and support our growing business in the years ahead.”