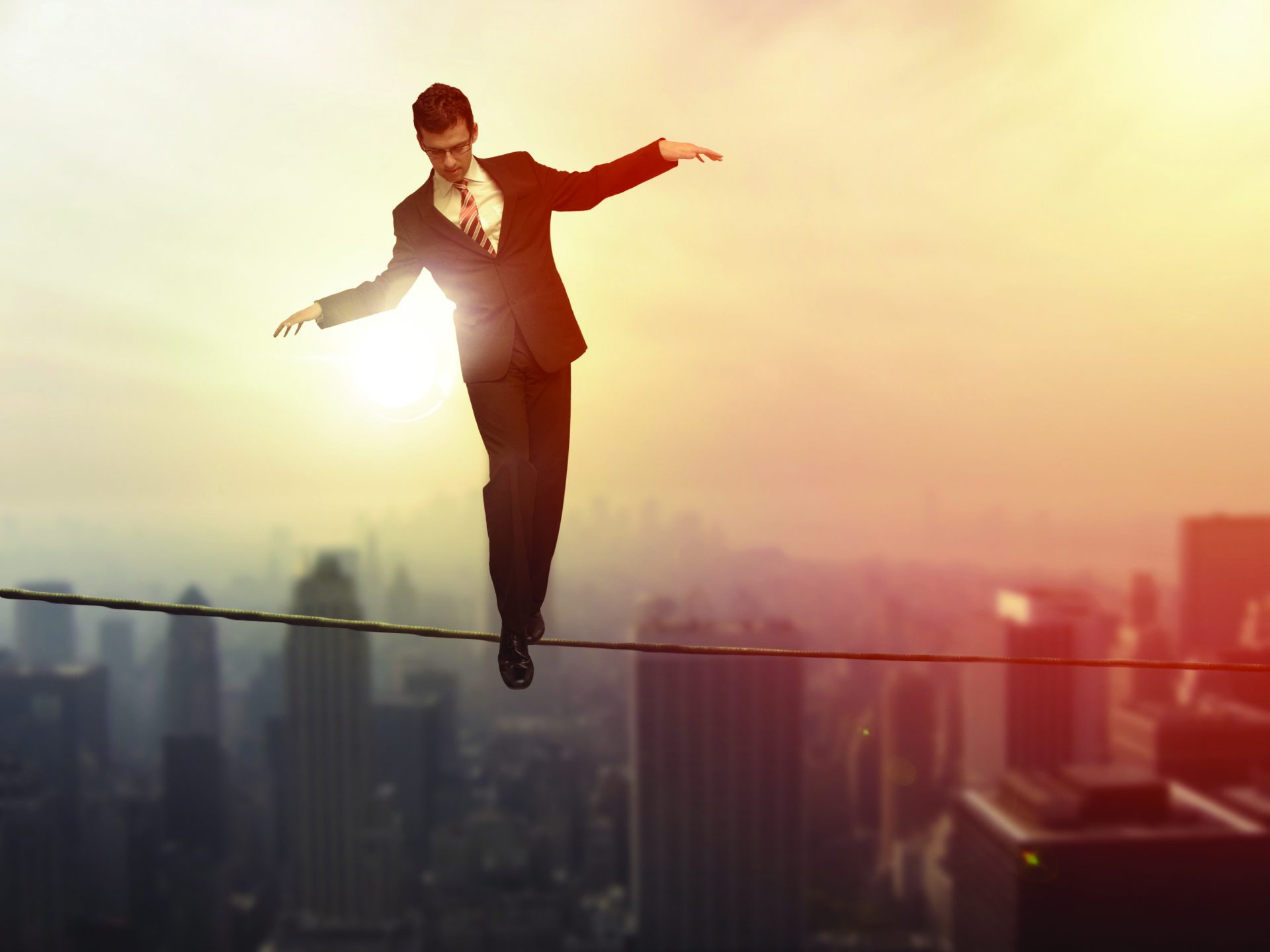 With the city’s sales market consistently slowing throughout the boroughs, the luxury residential portion is particularly feeling the pain with its oversupply and insufficient demand.

According to StreetEasy’s 2019 Q1 report, sale prices in Manhattan dropped five percent to an average $1.1 million compared to last year. And Manhattan’s luxury tier, which StreetEasy categorizes as the top 20 percent of the sales market, also dropped nearly five percent year-over-year to an average of $3.9 million, marking the first time that category dropped below $4 million since 2013.

With below average performance for the last few years, many sales brokers are left wondering how to close transactions on those multimillion-dollar listings.

During a Nest Seekers International panel on the residential luxury market in Manhattan that was moderated by Ryan Serhant, industry experts said they still considered New York City to be the place to buy, despite slow progress.

“I would never think New York City is a bad investment, it’s always about timing,” Heiberger said. “If you can holdout until you hit that other peak again, you’re going to survive.”

“I think the fundamentals for the upper end of New York City and Manhattan in particular are difficult right now, I think a lot of that happens to be supply and demand,” Long said.

According to StreetEasy’s reports, less than half of the 12,000 homes that were listed on their website during the spring of 2018 had sold as of February 2019. Of the homes that were sold, 70 percent closed below their initial asking price and buyers saw a median discount of more than five percent, the report showed.

On top of the existing slow market, Long explained that there was a deluge of new luxury residential stock coming online or in the pipeline that will further aggravate the supply issue.

Combined with sellers who often overprice their properties, Long said it’ll take some time for the market to be strong again.

“It’s a tough case on the high end just because there’s so much construction there,” Long said. “I think it’s going to take a couple of years to work itself out.”

“When we start to see multi-months or quarters with price cuts at the same rate or a declining rate, that’s the biggest point that we’ve hit the bottom,” Long explained.

Once that happens, both Long and Heiberger said New York City will be the place to buy.

According to Long, the residential market could reap the benefits of a massive growth seen in the commercial sector.

With major developments such as Hudson Yards and its many office buildings finishing, Spotify creating its US headquarters at 4 World Trade Center and other corporations and tech giants continuing to build their New York employee base, the residential market will eventually benefit from the attention.

“This is such a great place to be that JP Morgan is tearing down a 54-story tower and building a 70-story tower on top of it just to be here,” Long said, referencing the banking giant’s voluntary demolition.
With all these new projects coming to the city, Long recommended that investors simply wait out the lull in the market.

“If you’re a real estate investor, you have to be long-term and wait for those things to play out, because I think there’s a lot to like [in the city],” Long said.

In spite of the recently-passed “progressive mansion” tax that will charge a scaling tax from one percent to 4.15 percent, Heiberger said the market should adapt accordingly, especially since the more controversial annually-recurring pied-a-terre tax was not passed into law.

“It’s all going to be wrapped into the overall price anyway,” Heiberger said of the mansion tax. “When you have a $20 million place and the buyer doesn’t want to hit the 3.25 percent, they’re going to ask the seller to cover it and the seller is already going to be factoring it in.”

Heiberger also pointed out historically-low interest rates as another reason to buy. She recalled when mortgages had interest rates around 10 percent, compared to these days where it’s nearly half.

“We’re in historic lows right now, we still are,” Heiberger said. “You’re borrowing money so cheap, that alone is reason enough to invest.”

Ultimately, Heiberger said purchasing a luxury residential apartment depends on the individual. If they are willing to wait out the market lows, they are likely to make money down the road, she said.

“If you want to make money, this is the city to make money in, that’s what it comes down to,” Heiberger said.