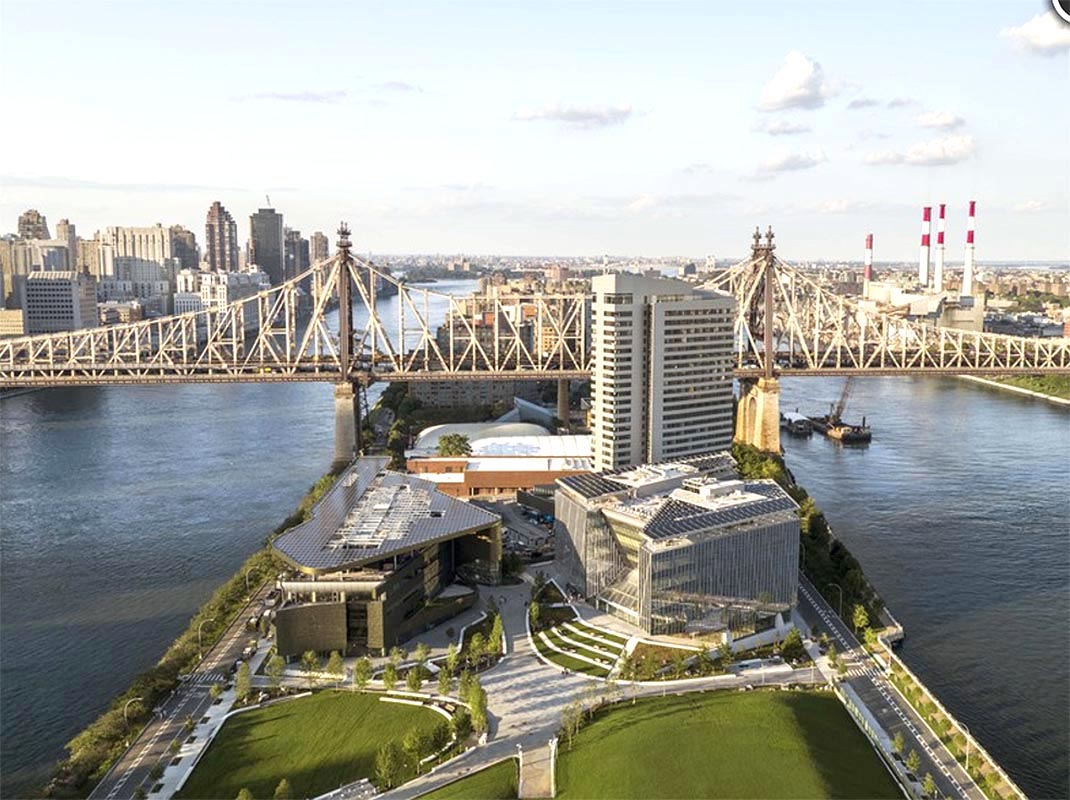 Banker gives us five good reasons to be glad summerʼs over

After nine unprecedented years of straight growth, New York went into the dog days feeling slightly deflated after a series of legislative moves that many worried could turn the tide on the city’s traditionally red-hot multifamily market.

However, a new midyear report from Marcus & Millichap shows that New York City apartments continue to benefit from some of the strongest demand dynamics in the country. Job growth above the national average and high home ownership costs have created an apartment vacancy rate that is less than two percent, below any major city in the US.

That squeeze is pushing rents, particularly in Class A apartments, even higher, sending the pace of sales in the $20 million-plus range north.

According to Marcus & Millichap, the highest concentration of newly built properties trading so far this year has been in Brooklyn, with properties of 50 to 100 units the top seller.

And following the wave of anger over changes to rent-control regulations, sellers are entering the fall market holding a full deck in terms of underwriting. After a virtual second quarter freeze at the lower end of the multifamily market, many expect trading to accelerate during the third quarter as those looking to cut their loses do so and those running into debt join them. With plenty of money on the sideline looking for a place to park, the third quarter is shaping up to be a busy one.

Moynihan, CEO of the country’s leading consumer bank, believes we should all be looking on the bright side as the leaves turn golden. Here’s why:

Bank of America’s Moynihan, meanwhile, has said he doesn’t see a recession in the wind thanks to the US consumer. “The underlying consumer is doing well and making more money, they’re employed; and more importantly, they are spending more money. We have nothing to fear about a recession right now except for the fear of recession,” Moynihan said in a Bloomberg Television interview in August.

As New York’s real estate industry pack’s up its beach bag for another year, there seem to be few storm clouds gathering in the sector.

Despite concerns about a flattening yield curve, tax reform and trade tariffs, New York’s success in attracting global tech giants such as Apple and Google, growing next generation talent with campuses like Cornell Technion and Columbia, and building future-proof office stock such as Hudson Yards, will keep the city front and center in the real estate investment sector.