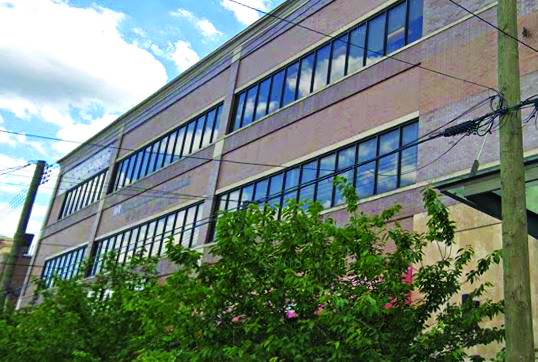 Infinity Real Estate LLC and The Nightingale Group LLC have announced that VTA Management Services, has signed a ten-year lease on 5,000 s/f of Class A office space in Kingswood Center I previously occupied by the Lighthouse Guild.

The group joins a growing number of organizations from the medical community, including the New York Ear and Eye Infirmary of Mount Sinai, Visiting Nurse Service of New York, and other health care staffing companies, who have become tenants of Kingswood Center I.

On top of being a growing non-profit and medical hub, the center has also become a major shopping destination for southern Brooklyn, with tenants including T.J. Maxx and New York Sports Club.

Another Infinity and Nightingale owned property, the newly developed Kingswood Center II, is located a block away at 1712 East 14th Street and has recently become home to both a Target and a Marshalls. The property also contains Class A office space with 45,000 s/f available on its top three floors.

Neighborhoods like Midwood, such as Borough Park, Kensington, and Flatbush, have seen greater than 45 percent job growth since the recession.

Kings Highway, in particular, is attracting a significant number of firms in the health care industry, which is fueling the local economy.

O’Brien commented, “I have had over 20 years of experience working with VTA, both as a tenant rep and landlord rep, due to a series of mergers and acquisitions. This property is by far the best facility they have acquired. It was a pleasure working with ownership and we look forward to bringing other quality tenants to the Kingswood portfolio,” he said.

“This deal is a testament to the strength of the Midwood market,” added Gluck.

“Kings Highway has always been a vibrant retail corridor, but we’re seeing greater interest from institutional, medical, and non-profit companies who want office space in both Kingswood I and Kingswood II. The properties are in an excellent location central to all southern Brooklyn, which is still relatively affordable.

“With commercial leasing, that combination coupled with this area’s population density, demographics, and the building’s on-site parking, is always a recipe for success.”