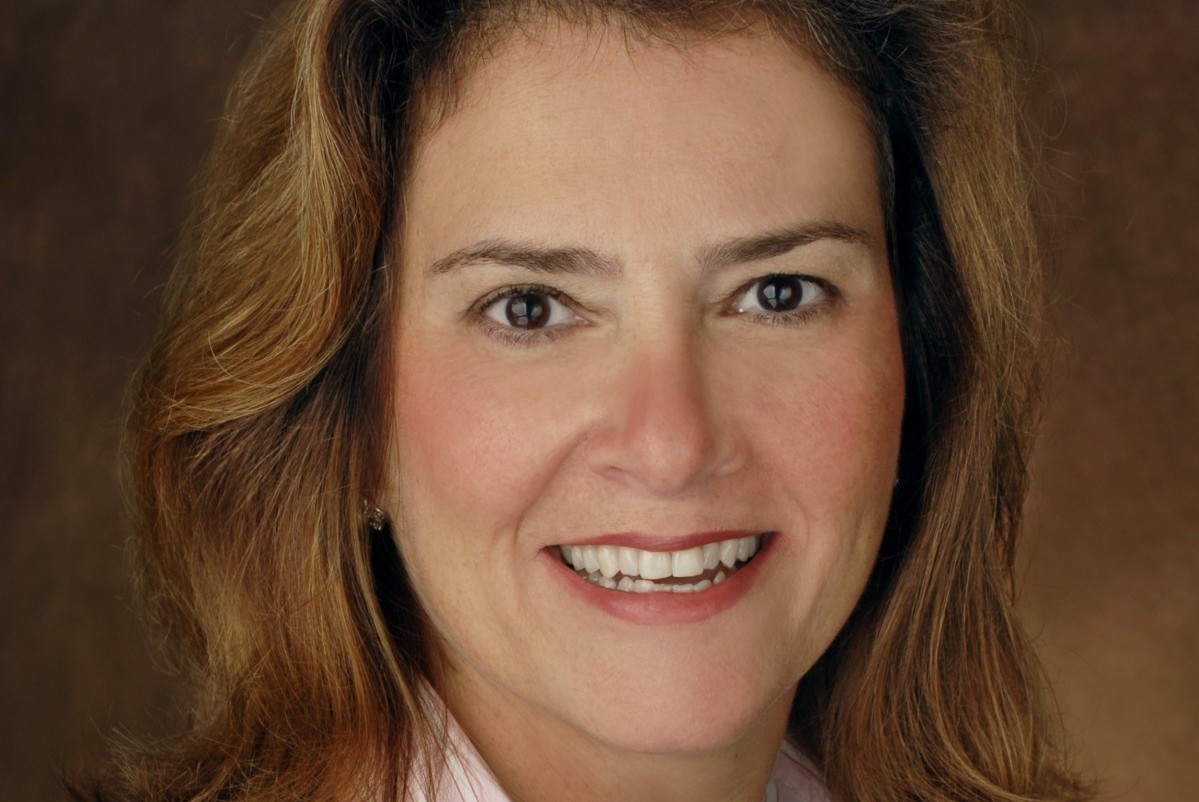 JRT Realty manages buildings across the country, and represents its brokerage clients nationally through a strategic partnership with Cushman and Wakefield.
And whenever there is a contract to be filled, Pulice makes sure there are women and minority-owned businesses at the table.

“I have no want or need for anything, but I have a daughter and I don’t want her to go through anything like what I went through,” she said.

Pulice encourages all of her employees to get their real estate license, she said, even if their primary responsibility at the moment is to answer the phone.
“I don’t like labels,” Pulice said. “No one is a secretary.”

Pulice grew up in Staten Island and graduated from Wagner College with a degree in bacteriology and public health. She worked her way through school with jobs at Sterling Optical and as an athletic coach.
“I used to change uniforms driving on the Staten Island expressway,” she recalled.

After graduation, she spent two years as a ticket agent for a Minneapolis-based airline, traveling around the world and learning that she had a knack for sales.
“I used to get people on the phone and I would sell them triangular fares instead of round-trip fares,” she said.

Eventually, an acquaintance in commercial real estate suggested that, with her skills, she should be working for commission.

Her first real estate job was working for Mary Salerno at Berley & Company, where she remembers completing her first four deals in three months — all while still working part-time in Staten Island.

Pulice and Smith, now married, carried on their partnership as they moved on to other firms.

In the early 90s they were hired by TIAA-CREF, a retirement fund for teachers and other professionals in medical, cultural and government fields, to take over a troubled leasing situation at 17 State Street. Pulice and her team moved their offices into the building, which was 38 percent occupied.

“The best way to know a building is to live in that building,” she said. “Use your eyeballs to see what’s going on.”

In a marketing approach that anticipated today’s online virtual tours, they visited potential tenants with a laptop loaded with photos of the property. “We had an enormous amount of people that wanted to be in there, after dragging that laptop everywhere.”

Within six months, the building was almost full, and the team moved on to 375 Park Avenue, another struggling TIAA-CREF property.

When the leasing was completed, the clients asked Pulice and Smith to market the building for sale.

Pulice founded JRT in 1996, and TIAA-CREF is still a client — as are the City of New York, the Port Authority, Wachovia Bank, The Federal Deposit Insurance Corporation and the United Nations Federal Credit Union. Through the alliance with Cushman and Wakefiled, Pulice is also a member of the World Trade Center leasing team.

The Institute for Real Estate Management recently honored Pulice as its Person of the Year for 2013.

Nick Stolatis, owner of EPN Real Estate Services, introduced Pulice at the awards ceremony, noting that he had known and worked with her for 25 years.

“I’ve always been impressed by Jodi’s dedication to the team and to the client. It was never about her — it was always about her willingness to share, counsel and support, always while never losing sight of the objective,” he said. “I found it very inspiring that one could achieve that: be a good person, and be successful in this industry.”

Cooking up a kitchen deal