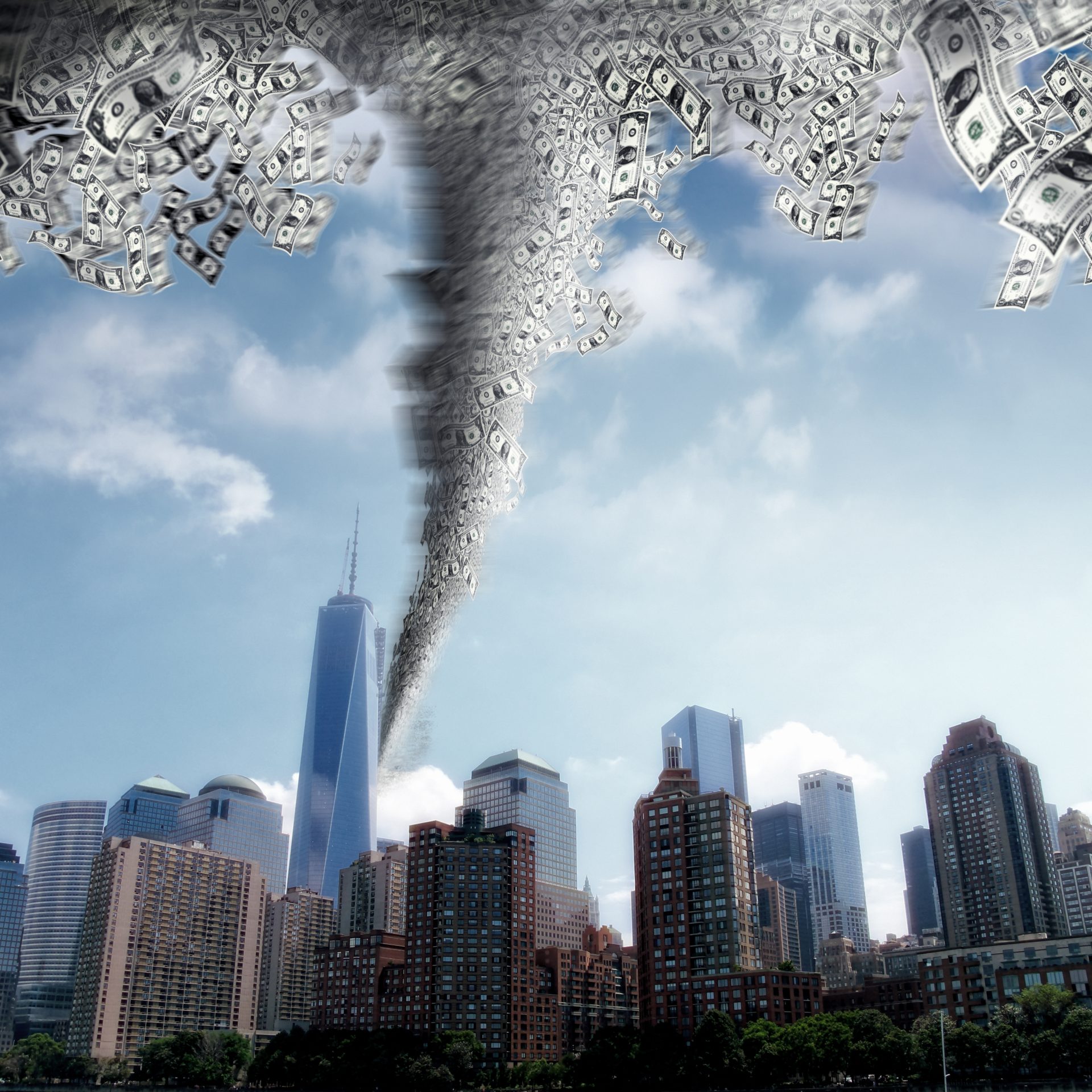 Industry holds its breath for impact of new state taxes

The new state budget that Governor Andrew Cuomo just passed may not include the controversial pied-a-terre tax, but a new “progressive mansion tax” is in its place.

The mansion tax would affect any New York City homes that are sold for $1 million or more on a sliding scale.

The tax starts at one percent for homes that surpass $1 million and continues increasing until it maxes out at 4.15 percent for properties purchased for $25 million or more.

Gov. Cuomo expects the new tax, combined with the real estate transfer tax, will raise $365 million, money that will be used to finance MTA projects.
While not impacting real estate directly, the budget also includes the introduction of congestion pricing in Manhattan and a ban on plastic bags.

“This is the broadest, most sweeping state budget that we have done and for the ninth straight year it was both timely and fiscally responsible,” Cuomo said. “We are not here to do the easy issues — we are here to do the hard ones, the ones that gave you unease in the pit of your stomach, because those are the ones that need to be achieved.”

Many in the industry have compared the new mansion tax to the previously proposed pied-a-terre tax, which would charge those with second homes in the city annually.

REBNY has said it is pleased that the state didn’t move forward with a recurring pied-a-terre tax that was “not well-thought out and had the potential to have significant adverse impacts on job creation and property taxes,” said president John Banks in a statement.

“As a result of the State budget just adopted in Albany, hundreds of millions of dollars on an annual basis will flow from the City’s real estate sector toward supporting the region’s mass transit network,” Banks added. “It is now critically important that such funds be deployed in the most effective manner possible, producing a 21st century mass transit system that a global city like New York deserves.”

Mark Chin, a broker with Keller Williams, believes that the taxes going towards improving the public transportation system would be an overall benefit to the city and real estate overall.

“Five years ago, you didn’t really hear the subway excuse for not getting to work on time, but these days, you never know, and that drastically impacts productivity,” Chin said. “So eventually that was going to have a deleterious effect on businesses moving here, people moving here, and that in itself would have a negative impact on real estate prices.”

Chin added that most of New York City’s progressive population would agree with the mansion tax since it’s contributing to the greater good of the city.

But from a developer perspective, Newmark Knight Frank’s head of NYC multifamily valuation, Wendy Hwang, said there should be concessions offered, similar to the rental market, to offset the new tax.

“I think some kind of concessions have to be given for individual owners to incentivize them to spend the amount of money they’re expending for these units,” Hwang said. “The burden may have to be shared with the actual developer, sponsor of the building and the individual owners.”

Overall though, Hwang said the development community hasn’t really been all that deterred, noting that she’s seen more condo construction come online in the last year and that the rental market has become less attractive with its increasing costs.

Some brokers have looked at the two proposals side-by-side and felt the mansion tax was more damaging to the market.

“The pied-a-terre tax would affect a much tinier portion of the population,” said Halsteadʼs Victoria Vinokur. “But this [mansion tax] affects everybody that’s transacting.”

While she said its too early to see the impacts of the mansion tax, the early adjustments could cause properties that are valued at just over the million-dollar-marks to be readjusted to avoid the tax.

However, most brokers argue that the mansion tax is a lot less harmful to the apartment sales market than the pied-a-terre tax.

“It’s a lot better than what it could’ve been, which was the pied-a-terre tax,” said Nathaniel Faust, a CitiHabitats broker. “But it’s not helpful for luxury sales, which have been sluggish for some time now.”

Faust argued that this new additional tax, on top of the recent federal tax changes regarding state and local tax exemptions, may be enough to deter or at least delay some potential buyers. Instead, he would have preferred to see the new mansion tax capped at one percent instead of scaling higher.

“There will probably be some people who will be deterred by it, especially on the $10 million and $20 million sales, because it’s a pretty hefty tax at that point,” Faust said. “If someone really wants a property, they might still purchase it, but they’re going to have to factor in this additional cost.”

Adelaide Polsinelli, vice chair at Compass, said, “The continued idea that taxing is the best way to fund projects such as mass transit is counter-productive. While taxing is easier, tighter control over spending should be the priority.

“This tax will have a negative impact on the real estate market as it becomes more costly to transact in the city. We are in a downturn and this additional penalty on real estate will be yet another bad idea.”

The tax changes take effect July 1, 2019, and shall apply to conveyances occurring on or after such date other than conveyances which are made pursuant to binding written contracts entered into on or before April 1, 2019.

REBNY has said it will closely monitor the impact of the new taxes and how they effect investment, job creation and property tax revenue generation.