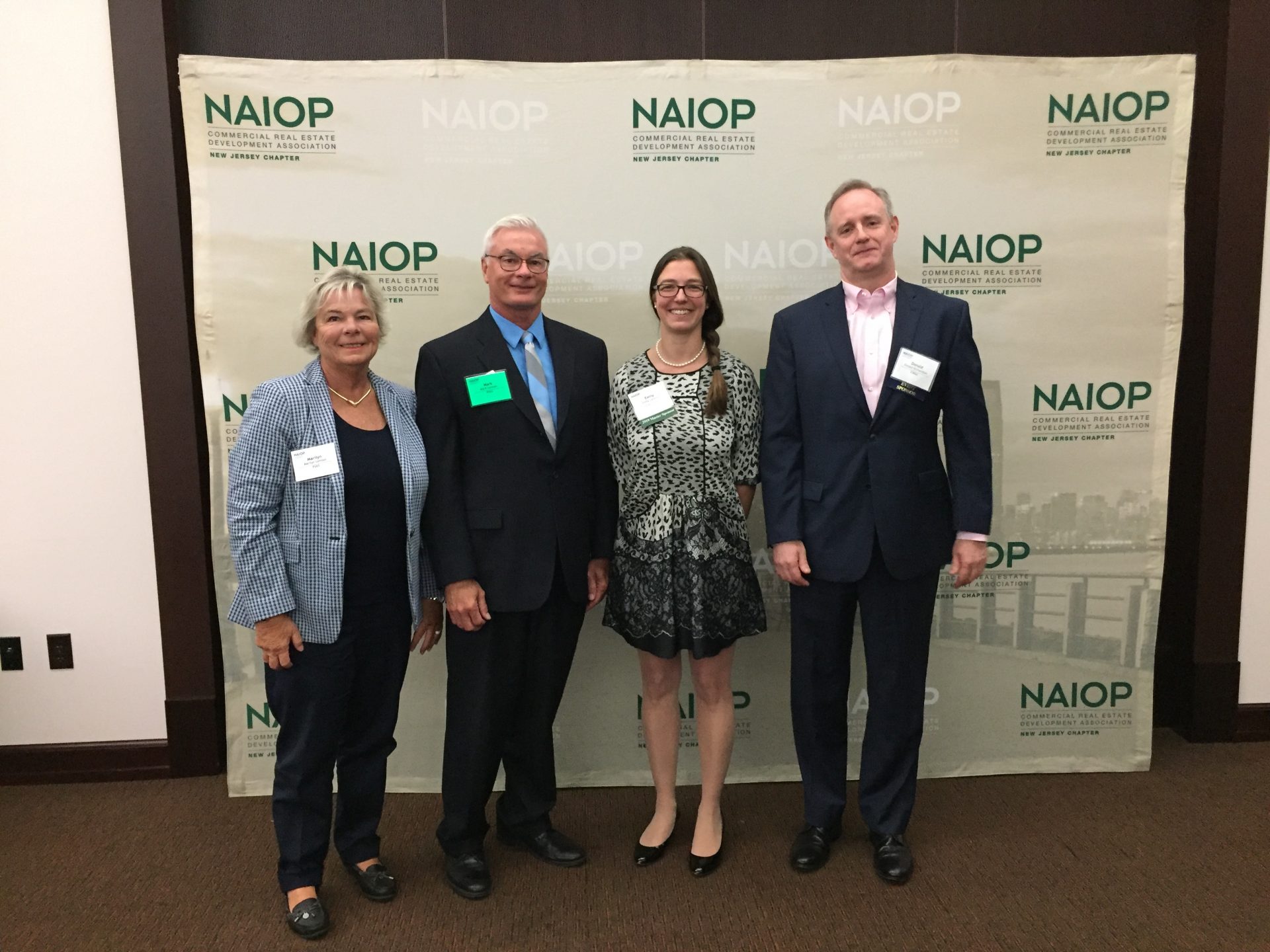 Jim Lunski, executive assistant to the assistant commissioner of Water Resource Management at the New Jersey Department of Environmental Protection (DEP), introduced proposed changes to the Stormwater Management rules, which are intended to address and reduce pollutants associated with stormwater runoff. Among the significant changes proposed is a requirement that green infrastructure (GI) be utilized to meet standards. If adopted, the new rules will move beyond current strategies to mandate that major developments incorporate nonstructural stormwater management strategies.

EWMA president Don Richardson and Emily Lamond, a member of Cole Schotz’s Environmental department, discussed the emerging concern around PFAS compounds and the impact of these contaminants on the real estate community. “These finely-engineered chemical compounds have been used in a wide variety of industries for 70 years,” said Richardson. “PFAS are highly toxic, spread easily and accumulate over time in fish and humans. The challenge is keeping them out of the mainstream.”

Richardson noted the DEP has taken an aggressive stance in addressing PFAS as a drinking water concern “as it should.” He added that a working group has been established to determine and rank sources and areas of contamination to help establish priorities.

Marilyn Lennon, a principal with PS&S, outlined “Risk 2.0”, the steps FEMA is taking to redefine flood risk for the first time since the 1970s.

How the NJ DEP responds in the wake of the new risk definition remains to be seen, but Lennon believes that “because the cost of construction will be based on whatever FEMA determines, the changes will impact requirements for all types of construction.”