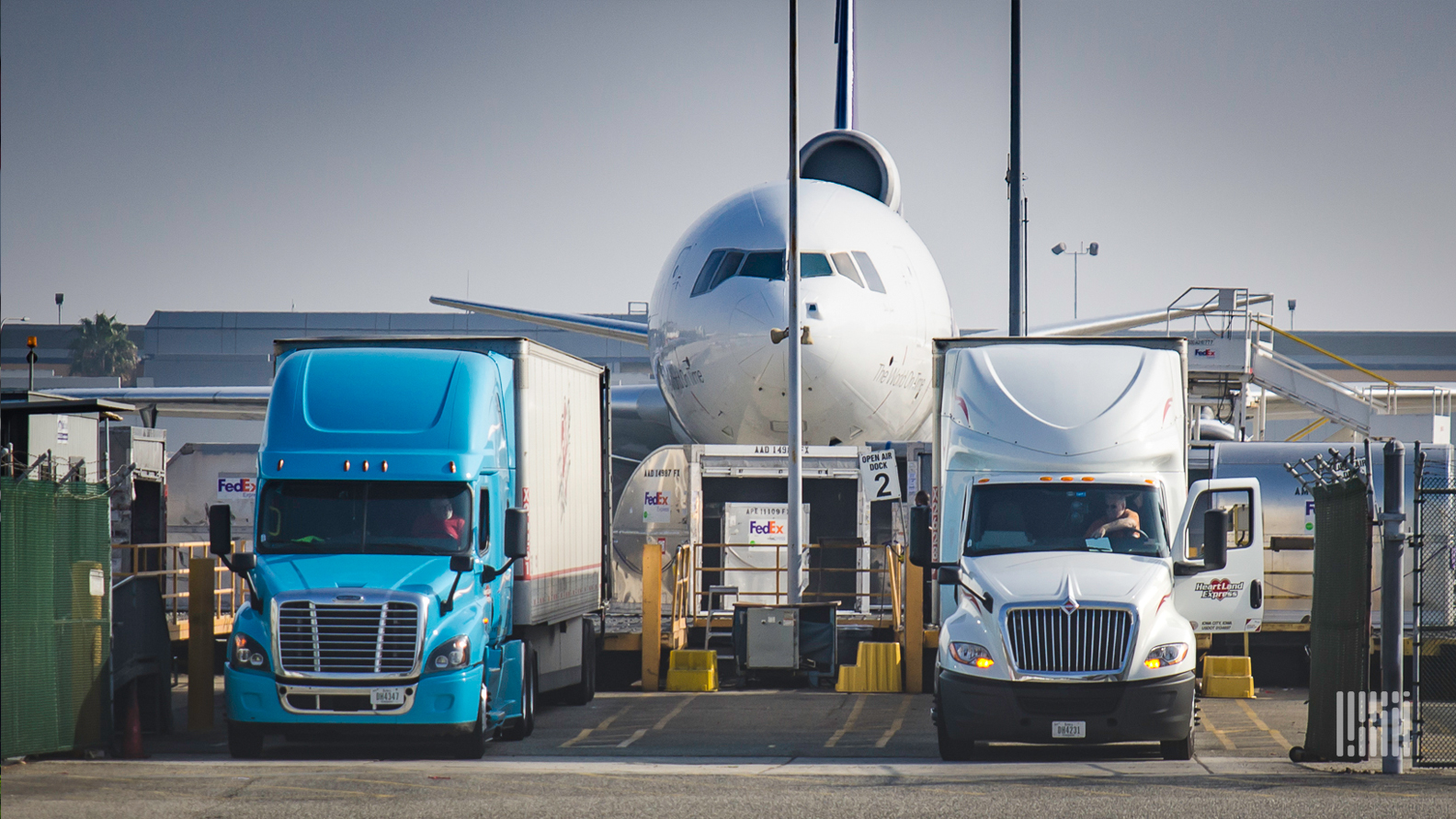 Prologis is casting off its overalls and leaping into the new tech space with its own venture fund and innovation platform.

Already the biggest industrial owner in the world, Prologis is positioning itself to be the smartest in the sector with a war chest aimed at finding solutions to its customers logistics pain points.

Days before Monday’s announcement of its $12 billion deal to buy rival Liberty Property Trust, Will O’Donnell, the head of its innovation platform, Prologis Ventures, said the company was aiming to set the gold standard of change with the adoption of technology and automation and a laser focus on what its customers need.

“What they pay in rent isn’t keeping these guys up at night,” O’Donnell told a packed hall of proptech startups and real estate executives at the CREtech conference in Brooklyn earlier this month. “For every dollar our customers spend on rent they spend $7 on labor and $10 on trucking, so a lot of the work we have done is investing around those areas.”

While it pioneered the development of high-rise warehousing, smart docking and energy efficiency, O’Donnell said Prologis made a quiet entry to the proptech space in 2015, but has since invested in 20 start-ups it believes are bringing new ideas to the logistics space.

“Until this year, we never talked publicly about the fact we even had a ventures group and all of our investments were made confidentially,” said O’Donnell as he stumped for new business among the New York proptech community at the conference in Rudin Management Company’s Dock 72 in the Brooklyn Navy Yard.

Prologis has pumped money into Freightwaves, a freight transportation news and data platform whose analytics have given Prologis “dock door level” details on truck wait times.

“Trucking alone is the biggest driver of costs in the supply chain,” said O’Donnell. “If a truck sits idle waiting for 2-3 hours to be unloaded, that’s a direct cost that no one likes. It’s there because of inefficiencies and lack of visibility. We are able to zero in on that and work with our customers to point out inefficiencies in their supply chain that we can help fix.”

The sector’s high worker turnover promoted Prologis’ investment in WorkStep, a talent-sourcing platform for companies with warehousing and trucking operations.

“WorkStep builds out an active database of warehouse workers,” explained O’Donnell. “If you move into a given area, we can see how many warehouse workers in a given area will work for $12 an hour, $15 an hour; how many are forklift operators. Hiring and retaining workers is a major issue for our customers, so this is a tool that can empower them to better operate within their facilities. We can use that for capital deployment decisions so we can start looking at real labor data to help inform where we should be investing or not.”

Prologis is partnering with Redaptive, an efficiency-as-a-service that provides smart meters and energy monitoring, and Clearmetal, a company that tracks shipping container movement, reducing port delays and scrapping the practice of sending trucks to wait at a port in anticipation of an unknown pickup time.

It was part of a $43 million funding round in Flexe, an on-demand warehousing and fulfillment company that’s been called the Airbnb of warehousing. It was an early investor in Flexport before it raised $1 billion in a funding round led by Softbank. Flexport has upended the $2 trillion global freight forwarding sector and now has its sights on the $7 trillion global logistics industry.

Behind the scenes, dozens of new technologies are being tested every day in the Prologis Labs, an innovation incubator located in a 13,000 s/f San Francisco Bay warehouse. Outfitted with working racks and loading bays, the lab provides a real-life scenario for Prologis boffins to test new technologies and products.

O’Donnell told the Brooklyn gathering, “In the lab, we are very focused on prioritizing things that have commercialization potential. Is this something that, if we solve it, we can create a business around it.”

He added, “A lot of what we are doing is first mover activity, having size and the ability to scale up that others don’t have. You do want to be a fast follower, though, and one of the things we’ve spent a lot of time on is adjacency thinking, where a lot of what we are trying to do is new for real estate but not new for other industries.

“We spend a lot of time looking for inspiration outside our industry so, in that case, we are a second mover but, by bringing it and translating it to real estate, we are able to become a first mover within our industry.”

The Prologis chief said Amazon has transformed consumer expectations on service levels and put immense pressure on the logistics sector to figure out how to change the supply chain to meet those expectations. As a warehouse owner and manager, he said Prologis has been able to leverage its position by looking at the problem from its customer’s viewpoint.

“When you take a step back and think about it, there’s no other business in the world where you spend three months negotiating a contract with someone and then ignore them for the next seven years – but that’s what real estate has been and that’s been a constraint on the industry. If we can add value in new ways through that entire time, we are going to change the industry.

“It’s a self-imposed constraint that we put on the industry – we’re just the landlord and it’s a great passive income. But we can set a gold standard for change and it starts with the customer and how to we create customer centricity and change the relationship.

“We’re still at the very beginning phase, but for the first time, we have the ability as a large entity to really look at problems we can solve that go beyond the four walls and the roof.”