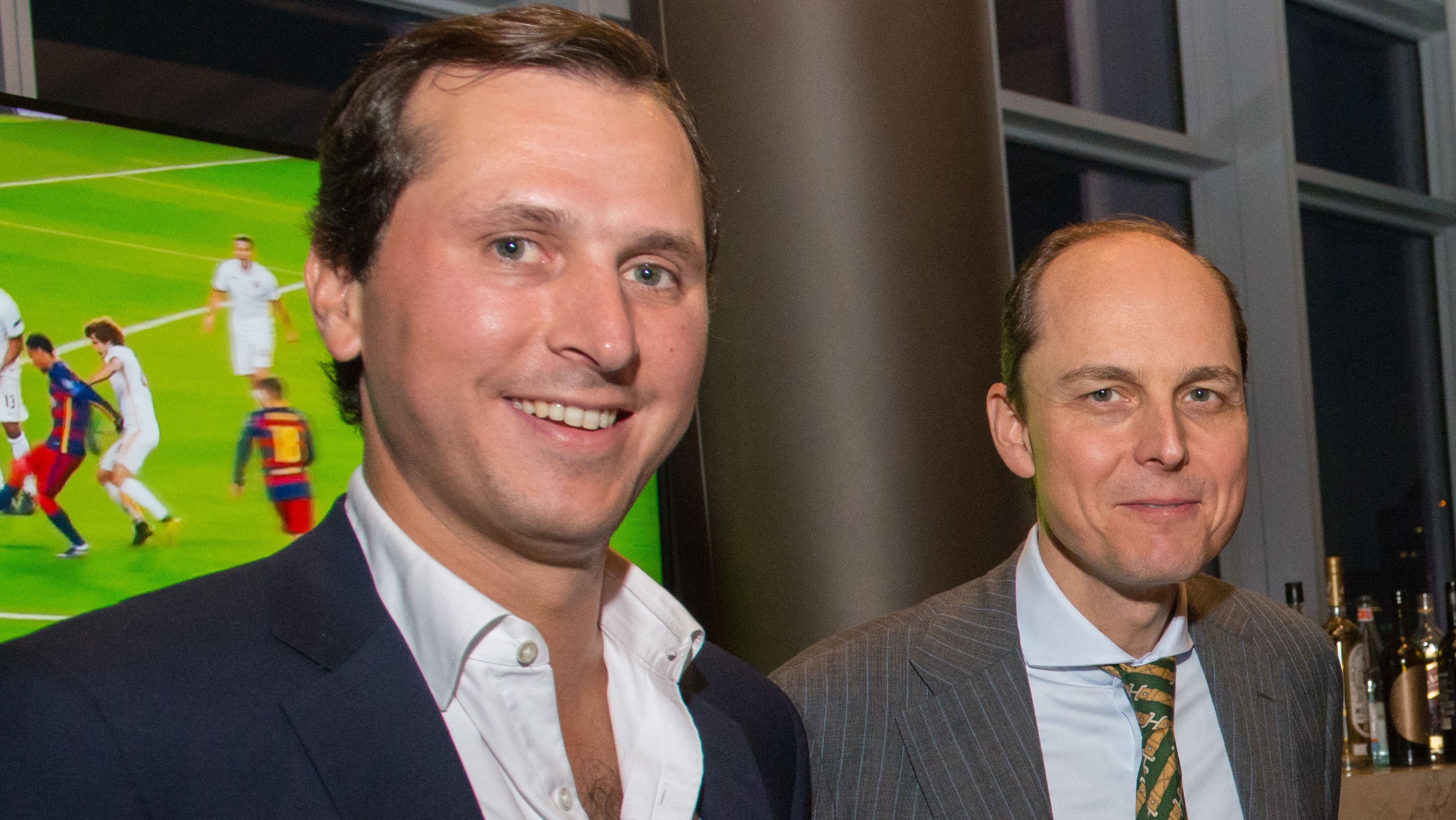 The event was held within One Sixty Madison’s Three Sixty Lounge, located on the top floor of the 45-story building, offering  views of the city including the Empire State Building.  In addition to watching the Copa America games over hors d’oeuvres and cocktails, the evening featured a performance by opera singer Begoña Alberdi of the Liceu Theater Barcelona.