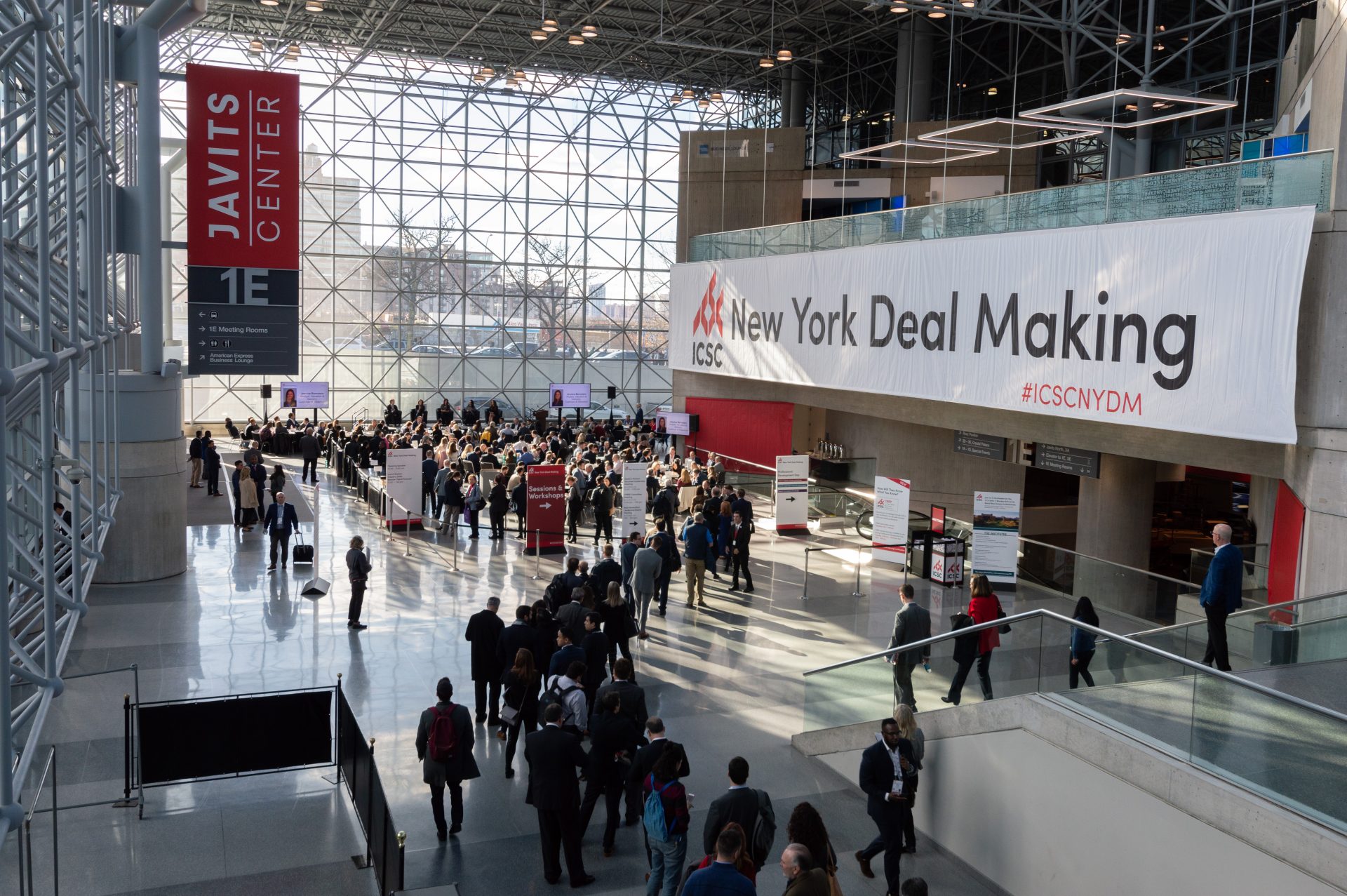 IKEA president of US property Angele Robinson-Gaylord kicked off the ICSC’s New York Deal Making event today with a speech about building for the future.

An ICSC trustee, Robinson-Gaylord told the crowd gathered at the Jacob Javits Center, “The industry is changing at a breakneck pace and curiosity will help you keep ahead of the changing speed of our industry.

“Curiosity also means how we conducted business [in the past] is vastly different and we have to adapt to remain relevant,” Robinson-Gaylord said IKEA will be pushing its smaller Planning Studio format stores to urban centers, with a 17,000 s/f location at 999 Third Avenue being the first location in the initiative.

“It will be the first of what we hope will be many locations using the Planning Studio format and it’s part of our transformation to integrate IKEA into city centers,” said Robinson-Gaylord. “We’re focusing on additional major markets in the US and those include Los Angeles, Chicago, San Francisco and Washington D.C.”

After her opening remarks, the event opened up to several different panels including a crash course on finance, how biases can affect business decisions and how to reach underserved markets.

Minority populations continue to represent a greater economic engine and several experts discussed the art of having a big corporation or entity move into a lower-income market.

Robin Zeigler, the executive vice president and COO of Cedar Realty Trust, said developers can’t just build a brick-and-mortar shopping center in a community, immediately leave and expect it to be successful.

“The point is to make sure that the community is invested in what you are building there, that you are linked up with them and they are linked up with you,” Zeigler said. “Starting with key stakeholders, politicians, key community leaders, all the way down to the folks that live around there, you have to make sure you’re embracing them and including them in your plan.”

The next two days will feature keynote speaker Doug Stephens, the founder of the advisory company Retail Prophet and more panels on blockchain, tech, and emerging brands that are all changing how the retail industry operates.

The New York Deal Making Convention runs at the Jacon Javits Center from December 4 to 6.