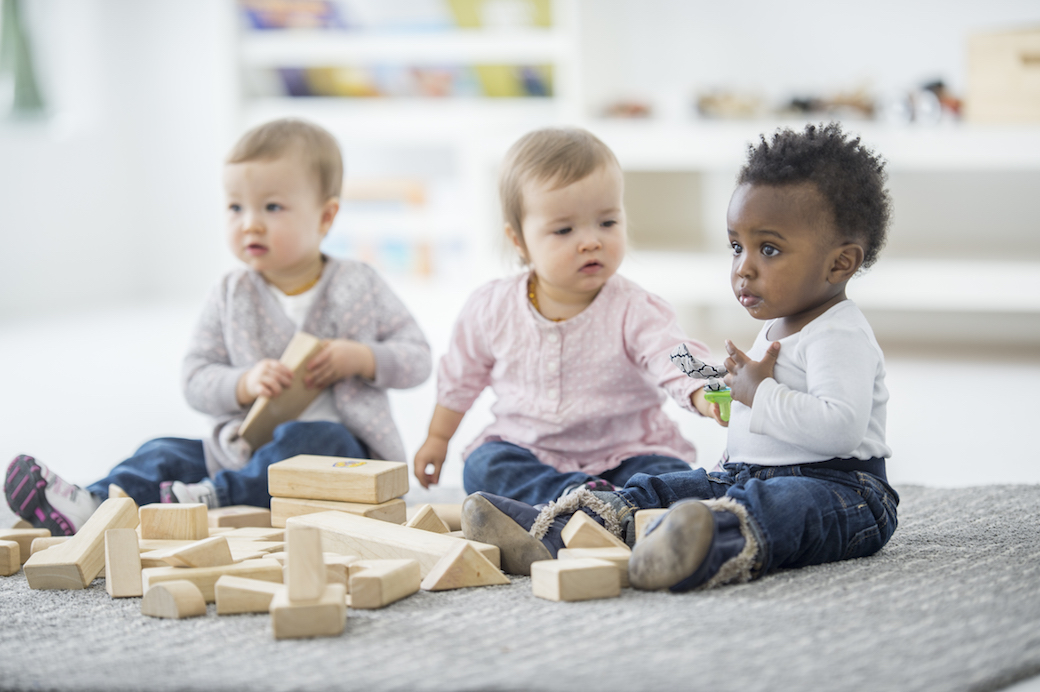 “It’s not just about food,” said Anthony Cammarata Jr., managing director of real estate and corporate services at Goldman Sachs & Co. “It’s wellness centers. Childcare centers. So people don’t have to just come and work and sit at a desk. You want to make things available so they can do their grocery shopping and go to a pharmacy and do the things they wouldn’t be able to do when they get home at night.”

Another speaker at the event, Robert Naso, co-head of asset management, real estate investment firm BentallGreenOak, talked about the “hotelization” of office space becoming the norm.

“You can be in an older, obsolete building but the capital is there to turn them around,” he said.

“We buy half empty buildings — yes, it’s more of a risk — but it’s easier to create something people want to come to,” he said.

At one point, the panel moderator, W. Nevins McCann, co-chair of real estate and land use at law firm Connell Foley; mentioned how some developers have been converting office space to residential, asking the speakers for their thoughts.

In response, Cammarata said it’s something that needs to be decided on a case-by-case basis.

“We have to make those decisions with what we have at the time.”

“Live, work and play means there needs to be enough live, work, play,” he said. “I think everyone’s thinking about, ‘What’s the best use?’”

Parking is also important, Cammarata said. “As residential towers go up they need to provide more parking,” he said. “Or,” he added, “the mayor’s plan will work and everyone will ditch their cars.”

This was in reference to a statement made by Jersey City Mayor Steven Fulop earlier at the summit in which he spoke about a new car-ride share program. The program, on which the city is partnering with Via, will offer shared car rides that cost passengers just $2 per trip.

The summit, held at the Jersey City Regency Hyatt last month, was emceed by former Jersey Lieutenant Governor Kim Guadagno, who pointed out that the venue where the event was being held was formerly “a mud flap.”